A hunter had been all day looking for deer in the mountains without success until he was completely tired out and sat down on a log to rest and wonder what he should do, when a buzzard, a bird which always has magic powers, came flying overhead and spoke to him. asking him what was his trouble. When the hunter had told his story the buzzard said there were plenty of deer on the ridges beyond if only the hunter were high up in the air where he could see them, and proposed that they exchange forms for a while, when the buzzard would go home to the hunter’s wife while the hunter would go to look for deer. The hunter agreed, and the buzzard became a man and went home to the hunter’s wife, who received him as her husband, while the hunter became a buzzard and flew off over the mountain to locate the deer.

After staying some time with the woman, who thought always it was her real husband, the buzzard excused himself, saying he must go again to look for game or they would have nothing to eat. He came to the place where he had first met the hunter, and found him already there, still in buzzard form, awaiting him. He asked the hunter what success he had had, and the hunter replied that he had found several deer over the ridge, as the buzzard had said. Then the buzzard restored the hunter to human shape, and became himself a buzzard again and flew away. The hunter went where he had seen the deer and killed several, and from that time he never returned empty-handed from the woods. 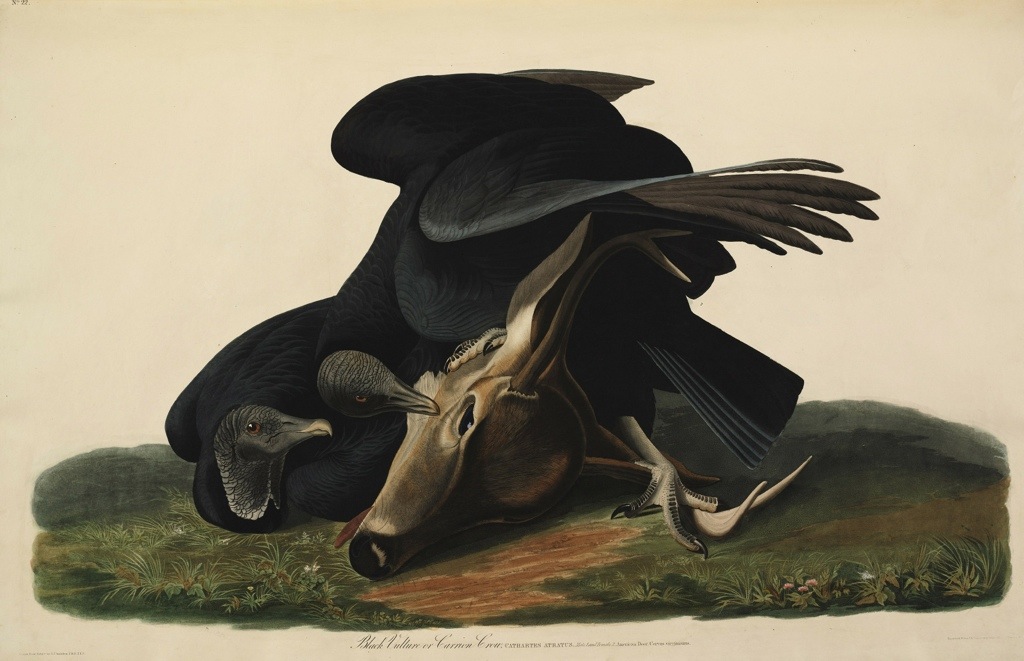