During the Tembo initiatory rites in the forest, its head is used as a mask. It is also used in the dance called Britnga among the Betende clan during the initiation ceremonies. It is thought that it flies singing Fuo, fuo, fuoo (Who lives there?). Its head is used in the treatment of headaches. One puts it on the head. It is believed that this bird is also among the witchâ€™s belongings. Not edible. 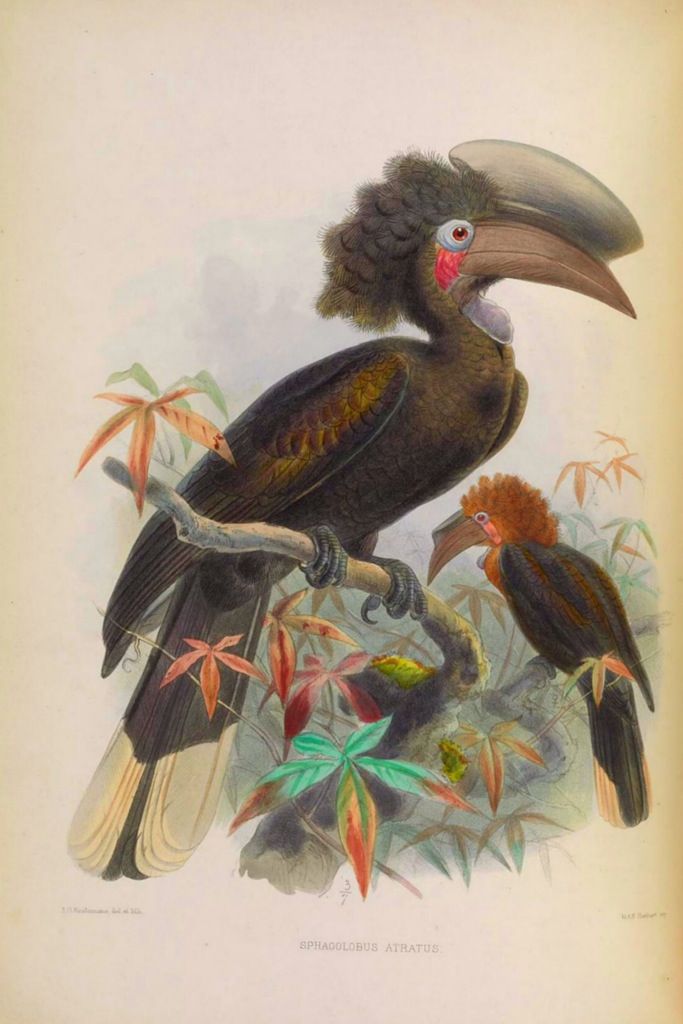