Source to all birds on the Planet
Charadriidae, Charadriiformes
Comments 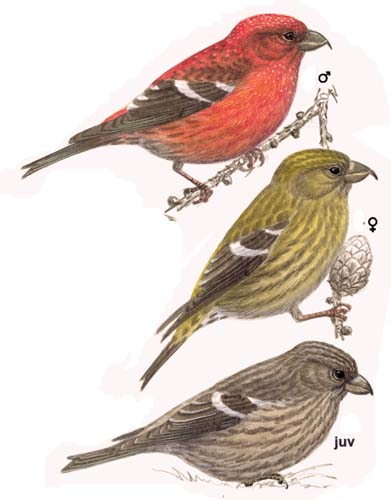 Vanellus leucurus has a predominantly Central Asian breeding distribution, which just
extends into south-eastern Europe. Its European breeding population is extremely small
(as few as 80 pairs), and though its trend between 1970-1990 was unknown, the species
increased or was stable in most of its European range during 1990-2000, and underwent
a moderate increase overall. Although the size of the European population could render
it susceptible to the risks affecting small populations, it is marginal to a much a larger
non-European population.

Listen to the sound of White-Tailed Lapwing

This species has a large range, with an estimated global Extent of Occurrence of 100,000-1,000,000 kmÂ². It has a large global population estimated to be 20,000-130,000 individuals (Wetlands International 2002). Global population trends have not been quantified, but the species is not believed to approach the thresholds for the population decline criterion of the IUCN Red List (i.e. declining more than 30% in ten years or three generations). For these reasons, the species is evaluated as Least Concern. (source Birdlife.org)