Source to all birds on the Planet
admin
conservation, Cotingidae
Comments

American Bird Conservancy and Osa Conservation have recently secured a key 11.8 ha (29.1 acres) property on Costa Ricaâ€™s Osa Peninsula for the IUCN Endanged Yellow-billed Cotinga. The property, now known as the Yellow-billed Cotinga Sanctuary is located near the town of Rincon on the eastern side of the Peninsula, and on the western shores of the Golfo Dulce. While the Sanctuary is fairly small in size, it is big on importance. A study of the Yellow-billed Cotinga by Osa Conservation with support from ABC conducted in 2011 and 2012, identified the Rincon area as one of four focal areas for the species in Osa. Additionally, the study identified mangrove to forest connectivity as a key component of habitat used by these Cotingas. 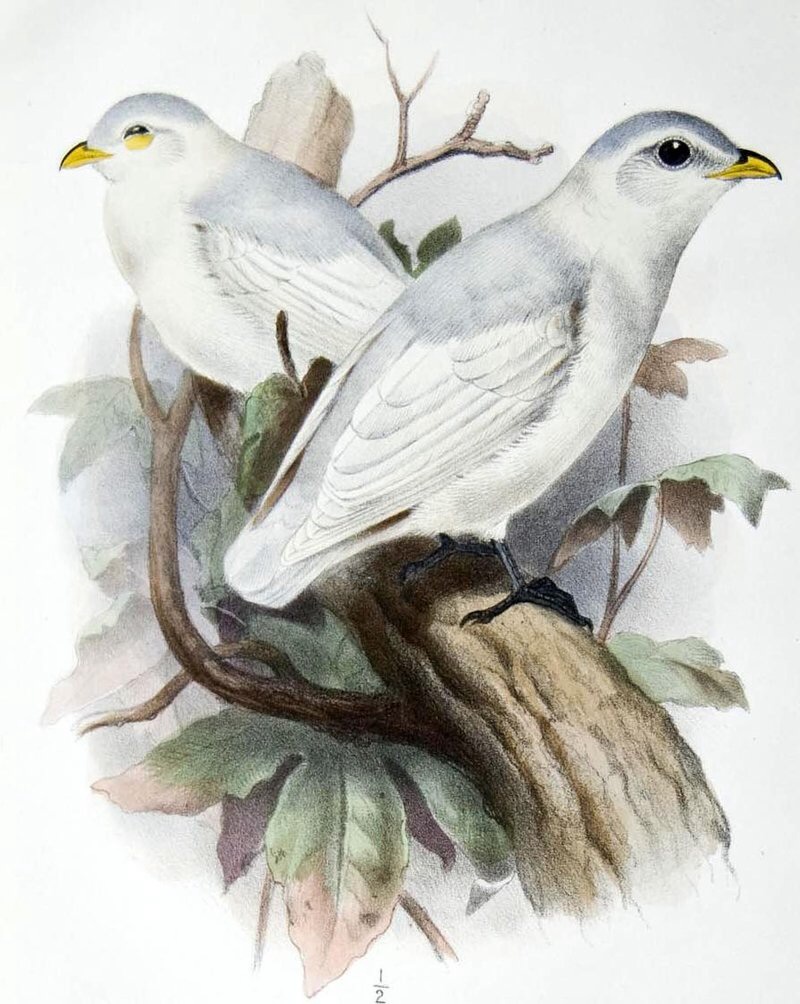 The location of the Yellow-billed Cotinga Sanctuary helps connect the mangrove forests of Rincon to lowland forests more inland. Its location near the Rincon River will help ensure secure passage of Cotingas moving from their nesting grounds in mangroves to their feeding grounds in the rainforests. The Sanctuary is also close to a main road which allows for easy access by birders to the site. The Sanctuary, also an important place for migratory birds like Prothonotary Warbler, Nothern Waterthrush and Yellow-throated Vireo, is likely one of the best, if not the best, place in the world to see the Yellow-billed Cotinga. A management plan is being drafted for the Sanctuary and reforestation efforts of former cattle pastures is already underway.