A king wanted to build a church. A Hermit told him he would need the Thousand-noted Nightingale to sing at his church or the church would never be completed. The King had three sons they said: “We will go and bring it for you”. Then the three sons mounted their steeds and set forth.
After travelling for a month they reached a spot where the road forked. A hermit asked, “Where are you going, my brave fellows?” “We are going to bring the Thousand-noted Nightingale, but we don’t know which road to take,” they replied. Then the hermit said, “He who takes the wide road will return ; the one who takes the middle road may return or he may not; the one who takes the lower road cannot hope to return. Do you ask why? Well, you go along and you come to a river.

The owner of the Thousand-noted Nightingale has bewitched it, and turned its waters into salt water which cannot be used, but you must drink of it and say, “Ah, it is the water of life! “You cross the river, and you come to a wolf tied on one side of your path and a lamb on the other. There is grass before the wolf, and meat before the lamb. You must take the grass and put it before the lamb, and the meat before the wolf. You pass on until you come to a great double gate. One side is closed, and the other is open. You must open the closed gate, and close the open one. You enter, and you find the owner of the Thousand-noted Nightingale asleep within.
The owner sleeps for seven days, and remains awake for seven days. If you succeed in doing all I have said, you will be able to bring back the Thousand-noted Nightingale; if not, you will neither be able to reach there nor to return. 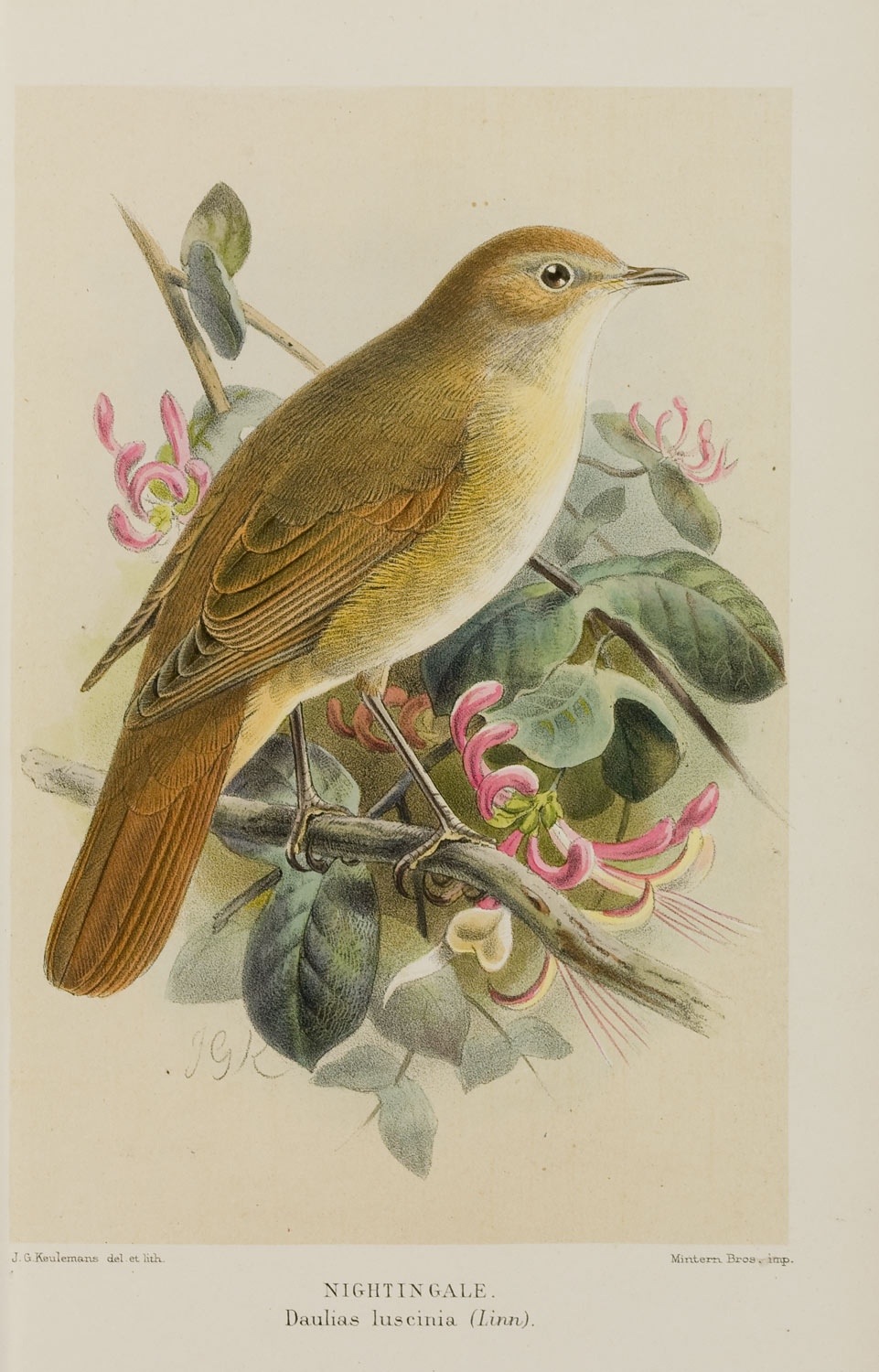 The elder brother took the wide road. He came on to a house and afraid he stayed there.
The second brother took the middle road, and went, and went, until he crossed a mountain. There he saw a palace which shone like the sun. He dismounted and tied his horse. He entered a park. Than a huge Arab came and turned him into a round stone which he rolled under the bench.

Now let us come to the youngest brother. He mounted his horse and took the lower road. One after the other he reached river, wolf, lamb, and gate, and did all that the hermit had told him to do. When he entered the park, he saw a most beautiful maiden sleeping upon a couch. The Thousand-noted Nightingale had come out of its cage and the Prince caught the Nightingale, and stooped and imprinted a kiss upon the maiden’s brow; then he set out upon his return.
The Prince met the hermit once more; he inquired about his brothers. The hermit told him that they had not returned. The Prince asked the hermit to keep the Nightingale for him while he went to find them. He took the broad road and found his elder brother. He crossed the mountain and touched all the stones lying in te park. They all turned in to men, one of which was his other brother. 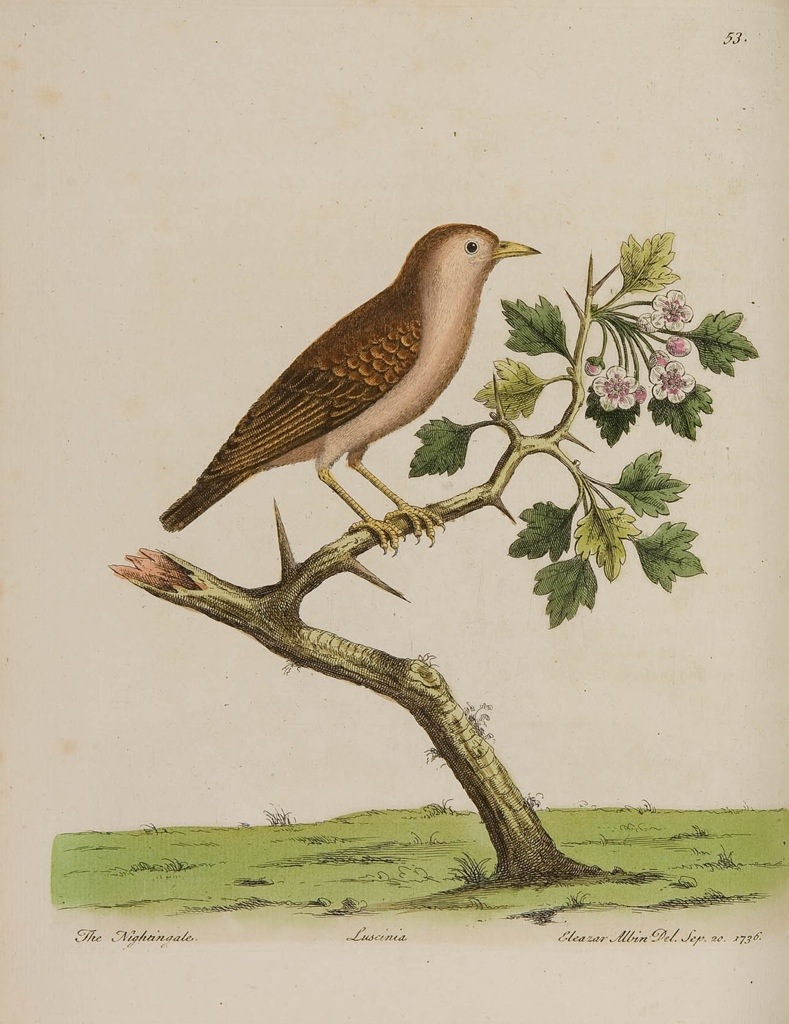 The maiden from whom the Nightingale was stolen, mounted upon her steed, reached the King, and asked, ” Who was that brave fellow that took away my Nightingale?” “We took it,” the two brothers replied. “What did you see on the way ? ” ” We did not see anything.” “You are not the ones who took it from me, then; you are robbers,” she said, and she cast them into prison, and their father also, while she ruled the city. “Until the one who took the Thousand-noted Nightingale appears, there is no escape for you,” she said. Let them remain there while we go and find the Prince.

Some women who were reaping barley drew the Prince up out of the well, and one of them adopted him. One day, he visited his home, and found neither his father nor his brothers. The maiden sent for him and asked,” What did you see on the way?” The Prince told about the river, the wolf, the lamb, and the gate, all that he had seen and done. “I wish you joy,” responded the maiden. They had a grand wedding in the church, and the Thousand-noted Nightingale began to warble and to pour forth a thousand, thousand sweet notes, and still it sings and still it sings ! Three apples fell from heaven.