In this tale the swallow was originally a servant of Holy Sunday. Holy Sunday, going to church, told her servant, whom she had left at home, that she was to prepare the dinner for her, and that she should take care that it should neither be too hot nor too cold, but just as she liked it best. The servant remaining at home did as she was told; she cooked the dinner, but forgot to take the food off the hob in time to get it cool enough for Holy Sunday when she came home from church.

When Holy Sunday came home and began to eat the food burned her mouth, as it was too hot, having been left on the fire so much too long. So she got very angry, and cursed the servant, saying, â€œAs thou hast not done my will and hast burned me with the food, so mayest thou now be henceforth a bird burned and frizzled up by the great heat of the places and the countries where thou shalt dwell.â€ 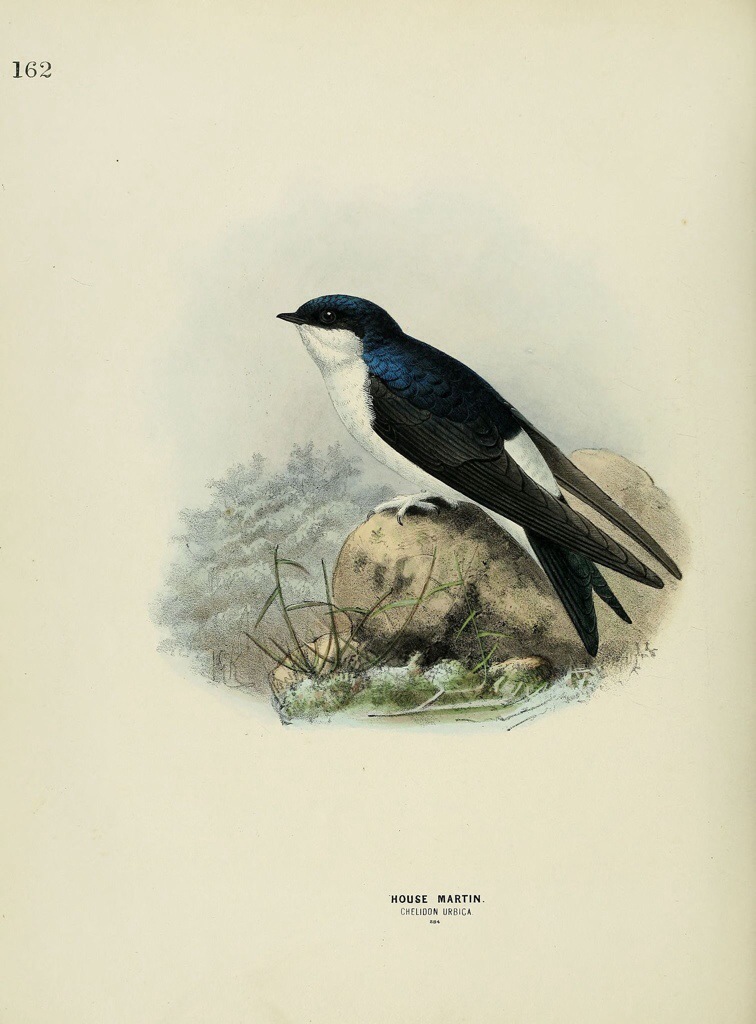 No sooner had Holy Sunday spoken these words, when the servant girl was changed into a swallow, and therefore it makes its nest in the lofts of houses where it is hottest, and travels the countries where the sun is burning like fire, frizzling up the inhabitants with its heat.

Holy Sunday is here merely a Christianised form of some of the older divinities, who did not scruple at the slightest provocation to vent their feelings and to punish their sub-ordinates without pity and without mercy.

It is not here the place to discuss the personification of the days of the week in the form of divinities. They occur very often in Rumanian legends and tales, and are in most cases described as choleric old women, spiteful and revengeful. On rare occasions they are helpful. They resemble much more the three parcae, Moirai or Fates of the Roman and Greek mythology and the Norns of the Teutonic mythology, than Christian saints. That these divinities are identified with special days of the week belongs to that process of heretical teaching to which I have referred already, and in which certain days of the week are endowed with a peculiar character of sanctity; and the apotheosis has reached such a degree that they are looked upon as real saints. And the swallow still is looked upon as a more or less sacred bird.

According to popular belief, swallows will not build nests in bewitched or cursed houses; to kill a swallow is considered a heinous sin, almost tantamount to killing oneâ€™s wife and children. As the people believe that the swallow was originally a girl, they refrain from eating it. They consider it wrong to eat a swallow. They are also called â€œGodâ€™s hens,â€ and are a sign of luck to the people where they build their nests.