A very long time ago, so long indeed that no one can remember when it happened, there lived a king and queen. They had everything which their heart desired, except that they had no children. They were good and charitable people, and distributed alms and prayed, but all in vain. At last, when they had given up every hope, they were suddenly blessed with a child. It was a little girl, and she was so sweet and so beautiful that they called her Little Light. The parents could not see enough of her, and so they kept her in their palace all the time, until one day her mother allowed her to go out into the garden.

In the wall of the garden there was a small gate leading into a beautiful meadow. The young princess opened the gate and went into the meadow and looked around her, for she had never before been out of her rooms. She rejoiced at the flowers and birds and animals, but more than anything was she pleased with the sight of the sinking sun, and with the golden rays which he sent through the heavens. She was so pleased with that sight that she went every day in the afternoon to watch for the glorious sun and his golden rays. Thus one day passed, and again another day, and she fell deeply in love with the sun, and being in love, she decided that she must go and find him. So great was her love that she did not look at any young man, and grew thinner, weaker and sadder every day, until she could not bear it any longer; and going to her parents, she said that she could not stay any longer at home, and that she must go out into the world. The [241]parents tried in vain to keep her at home, but, seeing that all their efforts were of no avail, they let her go, and she went. She took money and food with her, and went along not knowing the right way. 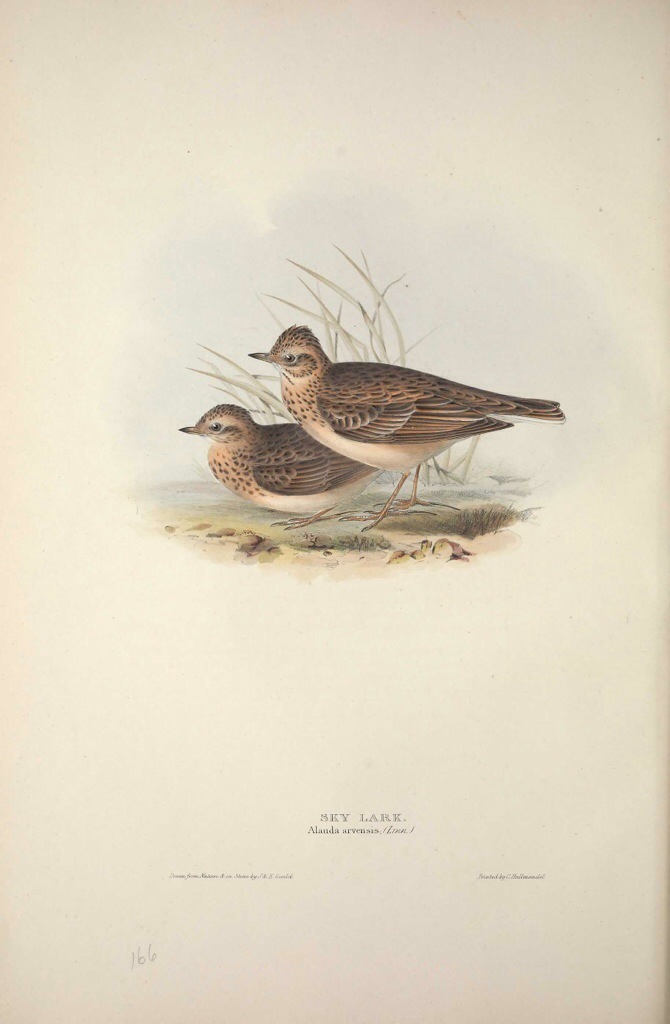 So long as the money and the food lasted she felt quite happy, but a time came when both had come to an end, and she was in a very sore plight, not knowing what to do. Moreover, she was frightened to go alone, for she was in womanâ€™s clothes. Suddenly she found herself in the midst of a wide field full of dead bodies. A battle had been fought there, and the field was strewn with the dead. So she took one of the uniforms of the soldiers, dressed herself up in a manâ€™s garb, and, finding a horse, mounted on it and rode along with her face turned towards the sinking sun. On the way she found then an old woman dressed all in black, sitting close to a well, and weaving gossamer and cobweb. She addressed her as the Black One, which seemed to please the old woman, who told her to turn towards the rising sun until she would come to a glass mountain; she would have to reach the top of the mountain, and then she was sure to find her way to the palace of the sun. She rode on and came to the glass mountain. When she had reached the top, after having had the horse shod again at the bottom of the hill, she found a palace, but it was not that of the sun. It was inhabited by three sisters, who received her in very friendly fashion, and treated her with great hospitality. Thinking that she was a man, they all fell in love with her; but she told them she was a woman, and they left her to continue her quest. Before leaving they gave her a magic sword, which, if drawn half out of its sheath, killed half the number of an army, and if drawn entirely, killed the entire army of the enemy. By this means she was able to vanquish the enemies of a great king, who, discovering her to be a girl, wanted to marry her; but she escaped and continued her journey towards the rising sun.

On the way she met with a very old man, whose white hair had grown down to his ankles, and who was so weak that he could scarcely open his mouth. Little Light washed him and [242]fed him and cut his hair. When he had eaten and felt himself refreshed, he told her which way to go; then he gave her a piece of bread, and told her that on her way to the palace a wild dog would come out against her; she must give him that bread and none other, and before entering the palace she must drink of the water of the fountain at the gate of the palace. A three-headed dog met her, she gave him the bread, and he suddenly disappeared after having eaten it. Then she went and drank of the water in the well, and was able to look at the golden palace in front of her, which was so radiant and so luminous that no human eye could look at it without being blinded. Then she went into the palace, and there, in the middle of the hall, who should be sitting at the table and eating but the glorious sun, beautiful and luminous as only the sun can be?

When Little Light saw him, she almost fainted with joy, but he also, turning to her and seeing her beautiful face, felt himself drawn to her, for he had never yet seen such a wonderful human being. There in the hall was also the mother of the sun. When she saw Little Light, she turned fiercely on her, and cursing her said, â€œO thou wicked child of man, born of sin, thou hast come here to defile the immaculate purity of my son and to lead him on to sin and wickedness. Thou shalt no longer remain a human being, thou shalt become a bird flying as high as to get near the sun, and there, seeing the beloved who cannot be thine, thou shalt cry plaintively for him whom thou hast won and yet lost.â€ At that moment Little Light was changed into the lark, which at the break of dawn, before the sun rises, flies up into the sky trying to get as near as possible to the sun, and there cries plaintively at the loss of her beloved.
← Previous Post
Next Post →