Another story of the lark tells of one who went in search of his sister, who had been stolen away from her home by Sila Samodiva. He was directed by a curious dream, in which he saw an old man with a long white beard, who told him to go in search of her, for he was sure to find her. On his way he came to a very old man, who turned out to be the king of all the birds. In the evening all the birds came to him to be fed, but one bird was missing. It came in rather late, limping and tired, and when the king saw it he recognised it to be the lark. And he asked the bird why it was so tired and what had befallen it.

The bird said, â€œThou hast ordered me to live so far away that it takes me a very long time to come to the court, and it is with great difficulty that I have been able to come here to this place in obedience to thy command.â€ Then the king asked the lark where he had his nest, and when he replied in the gardens of Sila Samodiva, the brother was full of joy, for that was the place where his sister had been taken. 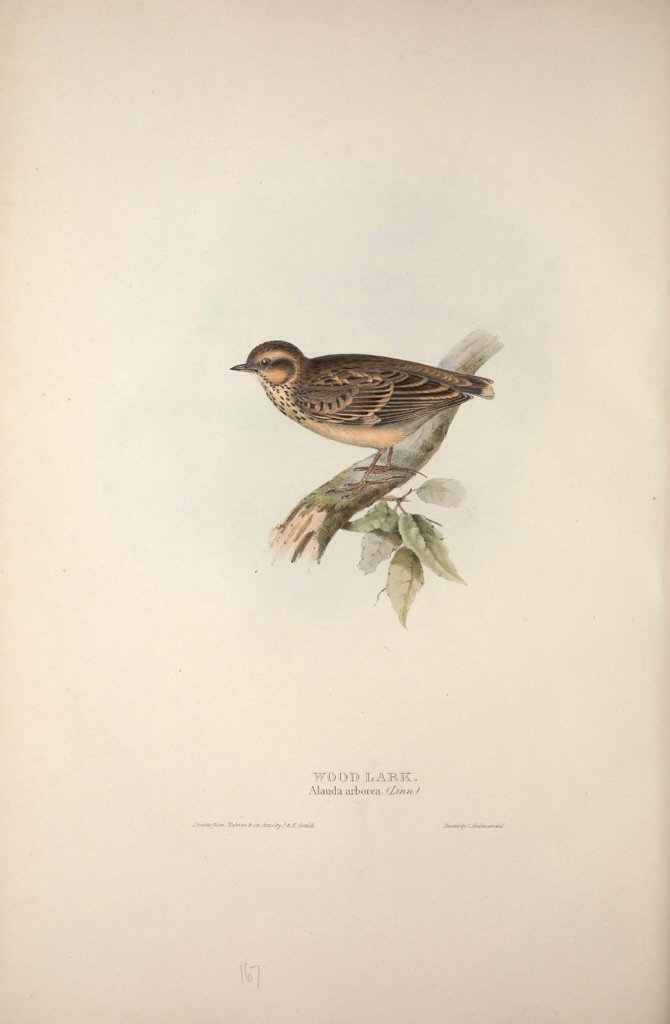 Then the king asked the bird whether he could lead the man to that place. â€œWillingly will I do so,â€ replied the lark. â€œI will jump from tree to tree and from bush to bush, and flutter about gently, and if he follows me I am sure to lead him to the place of his desire.â€ And so following the bird, he reached a golden palace in which the fairy Sila Samodiva was living. He entered the palace by holding on to the tuft of the lark, which has since remained dishevelled. A fairy put him to various trials, which he successfully accomplished, and thus was able to rescue his sister and to return home in safety.