Source to all birds on the Planet
admin
folklore, Motacillidae
Comments
The wagtail did not have the tail from the beginning. This tail originally belonged to the wren, but it happened in this manner. The wagtail was one day invited to the wedding of the lark, and as she felt ashamed to go there without any tail, as she had none, she went to the wren and asked the wren to lend her her tail for a few days. The wren, which had as now a small body but in addition a long tail, did not wish to be churlish, and lent her the tail. When the wagtail saw herself with a long tail, she did not know what to do with herself for joy, she was dancing and prancing all the way to the wedding. The wedding lasted some days. 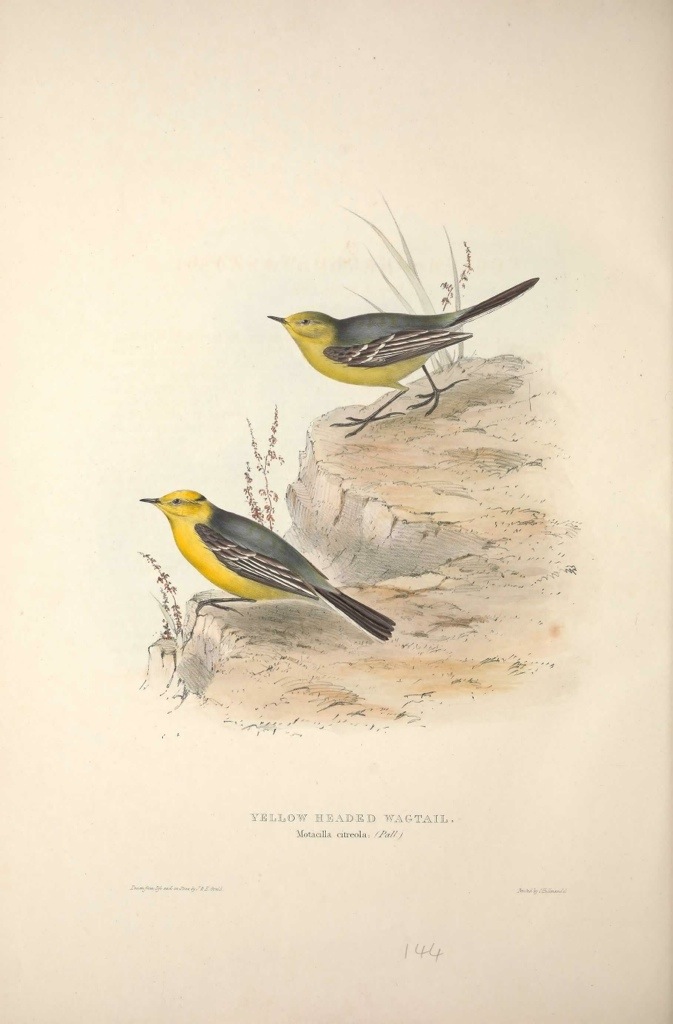 When it was over, the wren came to the wagtail and asked for the tail, but the wagtail, finding that the tail suited her so well, pretended not to hear and not to see, and took no notice of the wren. And thus it came about, from the time of the larkâ€™s wedding, that the wren has remained without a tail, and the wagtail with one. But, fearing lest the wren would come one day and steal it, the wagtail is wagging its tail continually to be sure that she has it, and that it has not been taken away.