This is more or less a fairy tale, but of a very complicated character. Various elements are combined in it. It begins as do many tales, with the fact that a couple had a child after many years: that child is a beautiful girl, who, left as an orphan, dresses up in a manâ€™s clothes, works at the house of a rich man, where she after a time resumes her character as a girl: the chieftain of robbers falls in love with her, but when he asks his companions to go and steal her away from her master, everyone refuses. He then goes himself, disguised as a servant: he stays for some time in the same house: when he asks her to marry him, she refuses. His attempts at stealing her are frustrated by a little dog which she had received from her parents. One night he succeeds in catching the dog, and, assisted by some of his comrades whom he had summoned for the purpose, he is able to carry her away to his house. There she refuses again to marry him, and when he finds that neither good words, nor threats, nor beating make her change her mind, he gets so furious that he decides to sell her to a wild and cruel innkeeper who lives some distance away.

Now this innkeeper used to rob the travellers: then he used to kill them, cut them in pieces, and, after having cooked them, he gave their flesh to his customers to eat. When he received the girl he took her first into a very large room, in which there was only a table and chairs round it. That was the room where he used to feed all the travellers who came to him. Then he took her into another apartment which was full of gold and silver and vestments of silk, and round the walls were hanging weapons of all kinds, all robbed from the people who had lodged in that place, and whom he had murdered. Then he took her into a third room. There was a pillar, and on it were hanging two knives and an axe, with which he used to kill and cut up his victims; and along the walls there were hooks, and on each hook a human head. He showed all these things to the girl, who was greatly frightened, and who expected now to be killed by this cruel man. 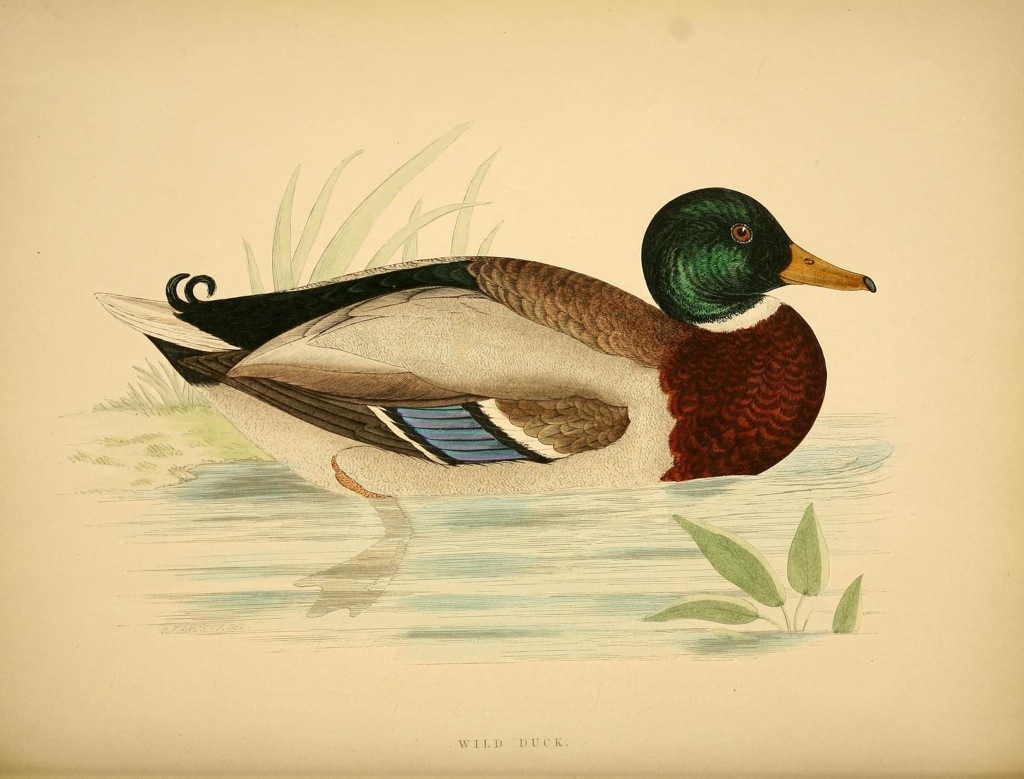 But he somehow seemed to have taken some pity on her, or perhaps he wanted to keep her for some time longer; whatever the reason, he took her and pushed her into another room, quite behind all these rooms, and locked the door upon her; and he told her to wait until he came back, and she was to do all that she was told. She had taken the little dog with her, and that seemed to comfort her. Soon afterwards he brought in a boy whom he had captured in the forest gathering berries, and taking him into an inner apartment he cut his head off, and cut him in pieces, and calling the girl in, he told her to take the meat and cook it and get it ready for the customers whom he was expecting. When the people came, he fed them in his usual way with human flesh. The people did not know what manner of food it was they were getting, but they seemed to like it; then he did with these guests what he had done with all the others, and so it went on day after day, the poor girl was kept there locked up and helping to prepare the food of the chopped-up men.

One day a very old woman was brought in, whom the man had bought, but she was so ugly and so wizened that one could scarcely recognise a human countenance. Not knowing who she was, the wild man thrust her into the chamber where the young girl was: very likely he wanted to kill her later on, as he had killed all the others, but possibly he wanted first to feed her up, as she was only skin and bones. When the young girl saw that bag of bones, she was very frightened; but the old woman spoke in friendly fashion to her, and asked her who she was and how she came to be in that house, telling her at the same time that she was a great witch, she could do anything, change everything, and that she had cursed her son for his cruelty, when he was still a young boy, and that she had come now to punish him. She had disguised herself in this ugly form, for she knew that if her son recognised her he would not wait long, but would kill her at once without mercy. The girl then told her her pitiful tale, and begged of her to save her. She told her what a terrible life she was leading, how she had been fed on human flesh, and that he was probably only waiting for an opportunity to kill her also and to give her flesh to others to be eaten. The old woman took pity on her, and told her she need not fear; though her son had put her in the innermost recess and there was no outlet, yet she would be able to escape. She must kill the little dog, and taking out a small bit from the heart was to swallow it. While she was doing it, the old woman took out some ointment from her bosom and began to rub her with it all over her body, when she suddenly became changed into a duck.

There she sat quietly in a corner, and when the wild man came and opened the door she flew away and escaped into the open. The man looked round, and not finding the girl he went all over the place searching for her. At that moment the mother followed him out of that room, and uttered a terrible curse, on which the whole house fell down over him and killed him. When the duck had flown some distance away, she turned back to see what had happened, for the old woman had foretold her that she was going to destroy it. When she turned round she saw the heap of ruins, but as the old woman had not told her how she could again become a human being, the spell remained unbroken, and she has remained a duck to this very day.

It is for this reason that ducks are so fat, and they seek their food among the dead bodies and dirty places.
← Previous Post
Next Post →