When God had made all the creatures, he called every one of them and told them what their food should be. Among the birds was the titmouse. To her God turned and said, â€œThy food shall be the seed of the pumpkin.â€

The titmouse, knowing that the seed of the pumpkin was very sweet, did not wait to hear whether God said anything more, but, greedy and impatient, ran as fast as she could, relishing beforehand the delightful food which God had given her. So coming down to the earth, she alighted on a field in which maize was growing, and among it a large number of pumpkins.

â€œHere, now, I have the food ready for me, and I am going to have a good time.â€ But she had made a wrong calculation. When she got up to the pumpkins, she found to her dismay that the skin of the pumpkin was as hard as bone. So she tried to pick a hole in it. She went round and round, but wherever she tapped it with her little beak, she found the shell too hard for her.

Bitterly disappointed, she went away and tried to feed as best she could by catching flies and beetles. So she eked out a miserable livelihood only and solely because she was greedy, and had not waited to hear what God had to say to her when he gave her that food.

The time came when God was walking upon the earth. The titmouse heard of it, and knowing the loving-kindness and mercy of God, and that he would have pity if he heard of her miserable life, she took courage and went to meet him, and told him how hard it was for her, that after having had a gift from God, she could not enjoy it. 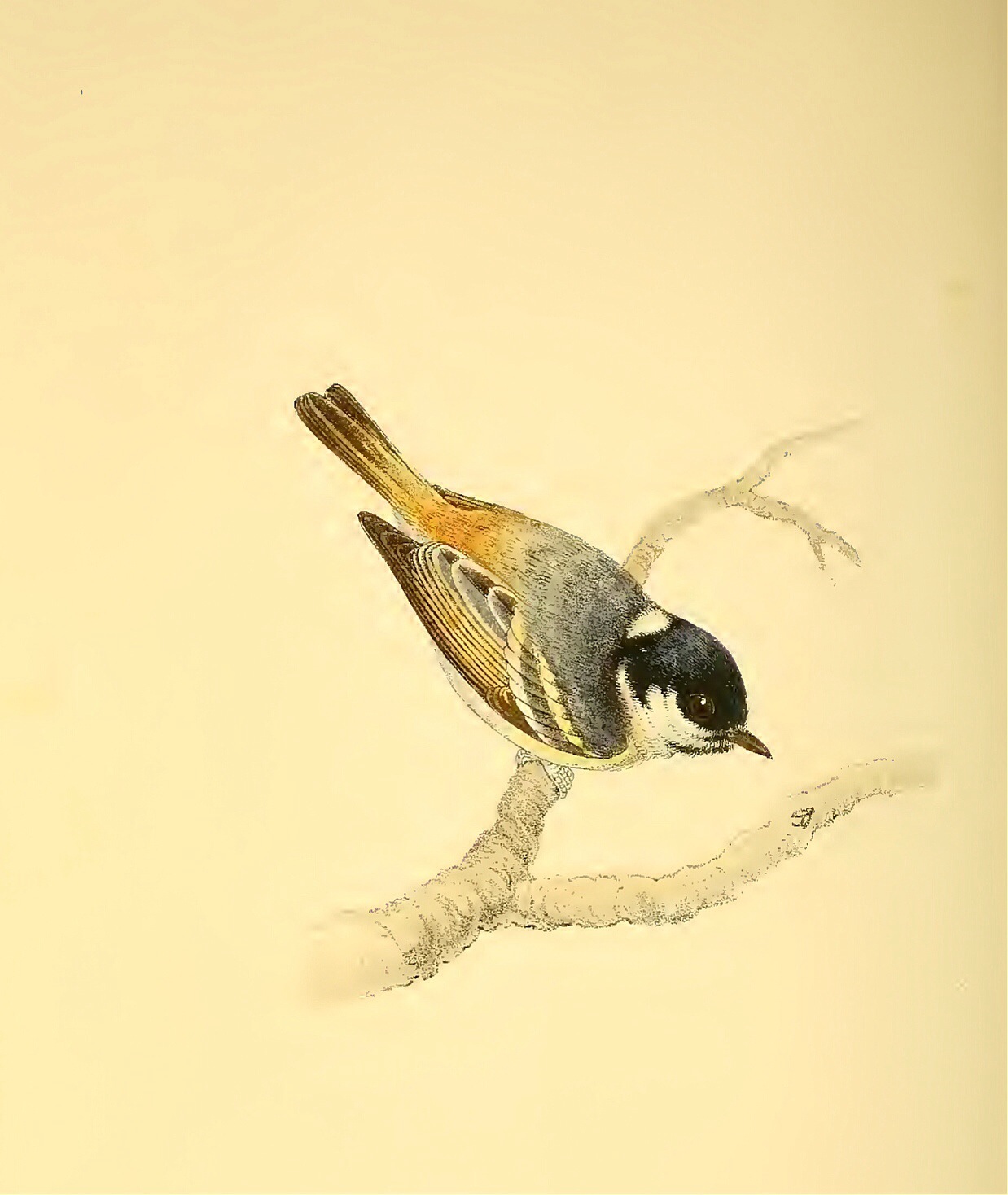 She asked God, therefore, that he would at least make a soft part in the skin of the pumpkin that would become a hole, by which she could get inside the pumpkin and eat the pips which were given to her for food. God took pity on the little creature, who begged so piteously, and so, taking a pumpkin, God made a hole in it. The titmouse got into it, and did not leave the pumpkin until she had picked all the seeds. From that time onwards the titmouse, whenever she sees a field of pumpkins, will go round and round each pumpkin trying to find one with a hole, by which to get into it and eat the pips.

The titmouse was too quick again this time, for it did not ask God to make two holes, to get in by one and out by the other, so now the pumpkin often becomes a snare and a prison. Boys have only to make a hole in the pumpkin for the titmouse to get into it and then they catch it without any trouble.
← Previous Post
Next Post →