Source to all birds on the Planet
admin
folklore, Gaviidae
Comments

The family of the divers and swimmers naturally claims a large share of the attention of the northern natives whose homes lie among the rivers and lakes where these large and conspicuous birds resort during the breeding season. Among them the loon stands forth rather sharply. His name “choice, admired bird”, shows the esteem which he has earned by his constancy as a weather prophet, his beautiful plumage and his thrilling cry. To kill one is a sacrilege. Its attenuated cry, which echoes in stirring tones across the lakes and bays of the north, is regarded among the Wabanaki as a wail of grief for the loss of a lover; which event forms the theme of a legend.

The legend tells that a brother and sister enamoured of one another, the story runs, eloped. Hotly pursued by their kinfolk, they were overtaken at last while crossing a frozen lake. At the moment when punishment was about to be administered, the ice gave way, the pair sank out of sight before the eyes of the indignant pursuers and rose again the next instant in the form of the loon, uttering the cry which is still the call of these mysterious birds. The lovers then became the celestial constellation which we call Orion.

The Micmac say that to hear a passing loon give forth a laugh is a sign of coming happiness, but the mournful cry of the bird is to them harbinger of sorrow. The loon again figures in the mental imagery of the Micmac as the favorite bird of the deity Gluskap. The bird, it seems, originally had but one utterance, a laughing cry, during the sojourn of Gluskap upon the earth. Upon the departure of the deity from the world, however, the loon gave utterance to a long mournful cry which thenceforth became one of its characteristics. 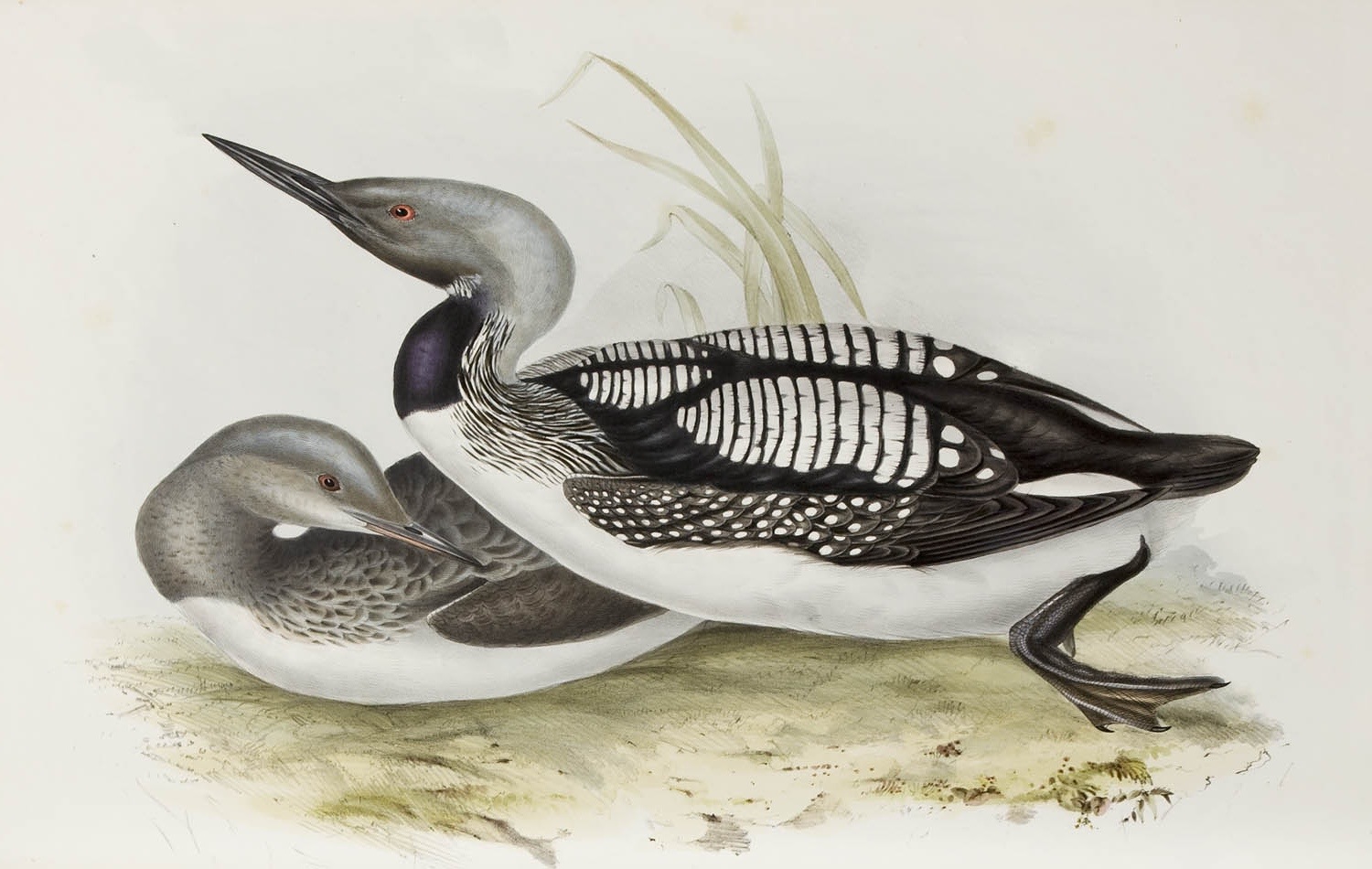