A man was once ploughing his field. In the midst of it a lark had made her nest and was hatching her young. When the cock lark saw what the man was doing, and that he was coming nearer and nearer with the plough, he feared that the nest would be destroyed. So he turned to the man and said, â€œPrithee, spare my nest; go round it with your plough and do not touch it, for I might also do you some good.â€

The man, surprised at hearing the lark speak to him, said, â€œWhat good can you do to me?â€

â€œOh,â€ replied the lark, â€œyou never know what I can do. Just bide your time, there might be a chance.â€

â€œWell,â€ said the man, â€œI do not mind going with my plough round that piece of ground, it will not make much difference, but you see I have a very bad-tempered wife, and should she come out and see what I have done, and that I have left a part of the field without ploughing it, I shall come in for a good hiding.â€

â€œOh,â€ replied the man, â€œyou do not know her; from morning till evening she does nothing but strike and beat me, I have not a minuteâ€™s rest and peace.â€

â€œI can help you,â€ replied the lark, â€œif only you will do what I tell you.â€

â€œIf you will help me I shall be for ever grateful to you.â€

â€œWell then, this is what you have to do. You get yourself a stout stick, and should she come and start chiding you, you just lay out and go for her without mercy. You will see it will be all right.â€

Whilst they were thus speaking, the woman came out, with one jaw on earth and the other in heaven, spitting fire and fury; and when she saw that the man had left a part of the field not ploughed she started to go for him with her fists and to give him a good beating. But before she had time to get to him, remembering the advice which the lark had given him, he got hold of the stick, and there was a great change. The woman did not know what it was that happened to her; the blows fell upon her fast and thick over her head, face, shoulders, hands. At last she got frightened, and ran away vowing vengeance. After she had gone, the lark said to the man:

â€œDonâ€™t be a fool, I know she awaits you at home with a long stick, but you get yourself a short, stout stick, and just slip into the house before she has time to use her long rod, and then you go for her, hitting as fast as you can and as hard as you can, for, being in the house, the woman will not be able to use the long rod to any advantage.â€

The man did as the lark had taught him, and the woman came in for a drubbing she never expected. The tables were now turned, and instead of beating the husband the woman got it now, and twice over.

That was the first case of the men beating their women, instead of the men being beaten by the women, for the neighbours, seeing how things had changed with this man, soon followed his example, and there was yelling and shouting and cursing as never before, the women getting the worst. 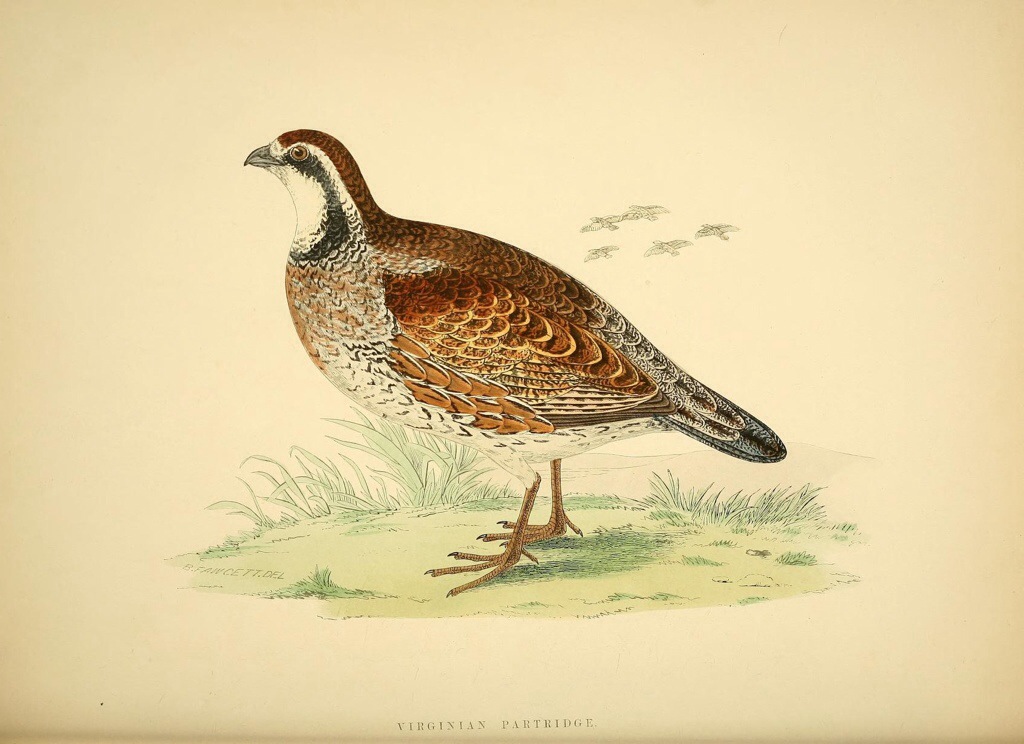 When the women saw that the men got the upper hand, they all gathered together in the market-place and held a conference under the leadership of the head woman of the town. After a long consultation and discussion, they all decided to leave their husbands alone and to get across the Danube to the other side.

So they did; they gathered themselves together and, led by the head woman, left the town to go across the Danube. When the men saw what the women were doing, and that they were in earnest, they turned on the first man who had set the example and threatened to kill him, for he had brought all that trouble upon them. And the man got frightened and ran out into the field, and going to the lark told all that was going on and that he was in danger of his life.

The lark laughed and said, â€œOh, you are worse than a set of old women. Do not be afraid, nothing will happen to you; you just wait and see, I am going to bring the women home again.â€

So saying, the lark rose up in the air, and flying over the heads of the women who were standing by the banks of the Danube waiting to cross, it sang out, â€œTsirli, tsirli, on the other side of the Danube there are no men.â€

One of the women, hearing the birdâ€™s song, said to her neighbour, â€œDid you hear what that bird was singing?â€

â€œOh, yes, we can all hear it saying that across the Danube there are no men, and if that be true I think we had better return to our own husbands, never mind whether they beat us or not.â€

And they all returned home quite meekly to their houses, and ever since then the men beat their wives, but the women never beat their husbands. And you should know that if a woman does beat her husband, he is not a man, but a donkey.