Source to all birds on the Planet
admin
Anatidae, Eurasia, folklore
Comments

Many years ago there was near the sea a convent famed for the rich crops of grain that grew on its farm. On a certain year a large flock of wild geese descended on its fields and devoured first the corn, and then the green blades. The superintendent of the farm hastened to the convent and called the lady abbess.
“Holy mother,” said he, “this year the nuns will have to fast continually, for there will be no food.” “Why is that?” asked the abbess.
“Because,” answered the superintendent, “a flood of wild geese has rained upon the land, and they have eaten up the corn, nor have they left a single green blade.”
“Is it possible,” said the abbess, “that these wicked birds have no respect for the property of the convent! They shall do penance for their misdeeds. Return at once to the fields, and order the geese from me to come without delay to the convent door, so that they may receive just punishment for their greediness.”
“But, mother,” said the superintendent, “this is not a time for jesting! These are not sheep to be guided into the fold, but birds with long, strong wings, to fly away with.”
“Do you understand me!” answered the abbess. “Go at once, and bid them come to me without delay, and render an account of their misdeeds.”
The superintendent ran back to the farm, and found the flock of evildoers still there. He raised his voice and clapping his hands, cried:
“Come, come, ye greedy geese! The lady abbess commands you to hasten to the convent door!” Wonderful sight! Hardly had he uttered these words than the geese raised their necks as if to listen, then, without spreading their wings, they placed themselves in single file, and in regular order began to march toward the convent. As they proceeded they bowed their heads as if confessing their fault and as though about to receive punishment.

Arriving at the convent, they entered the courtyard in exact order, one behind the other, and there awaited the coming of the abbess. All night they stood thus without making a sound, as if struck dumb by their guilty consciences. But when morning came, they uttered the most pitiful cries as though asking pardon and permission to depart.
Then the lady abbess, taking compassion on the repentant birds, appeared with some nuns upon a balcony. Long she talked to the geese, asking them why they had stolen the convent grain. She threatened them with a long fast, and then, softening, began to offer them pardon if they would never again attack her lands, nor eat her corn. To which the geese bowed their heads low in assent. Then the abbess gave them her blessing and permission to depart.

Hardly had she done so when the geese, spreading their wings, made a joyous circle above the convent towers, and flew away. Alighting at some distance they counted their number and found one missing. For, alas! in the night, when they had been shut in the courtyard, the convent cook, seeing how fat they were, had stolen one bird and had killed, roasted, and eaten it.
When the birds discovered that one of their number was missing, they again took wing and, hovering over the convent, they uttered mournful cries, complaining of the loss of their comrade, and imploring the abbess to return him to the flock. 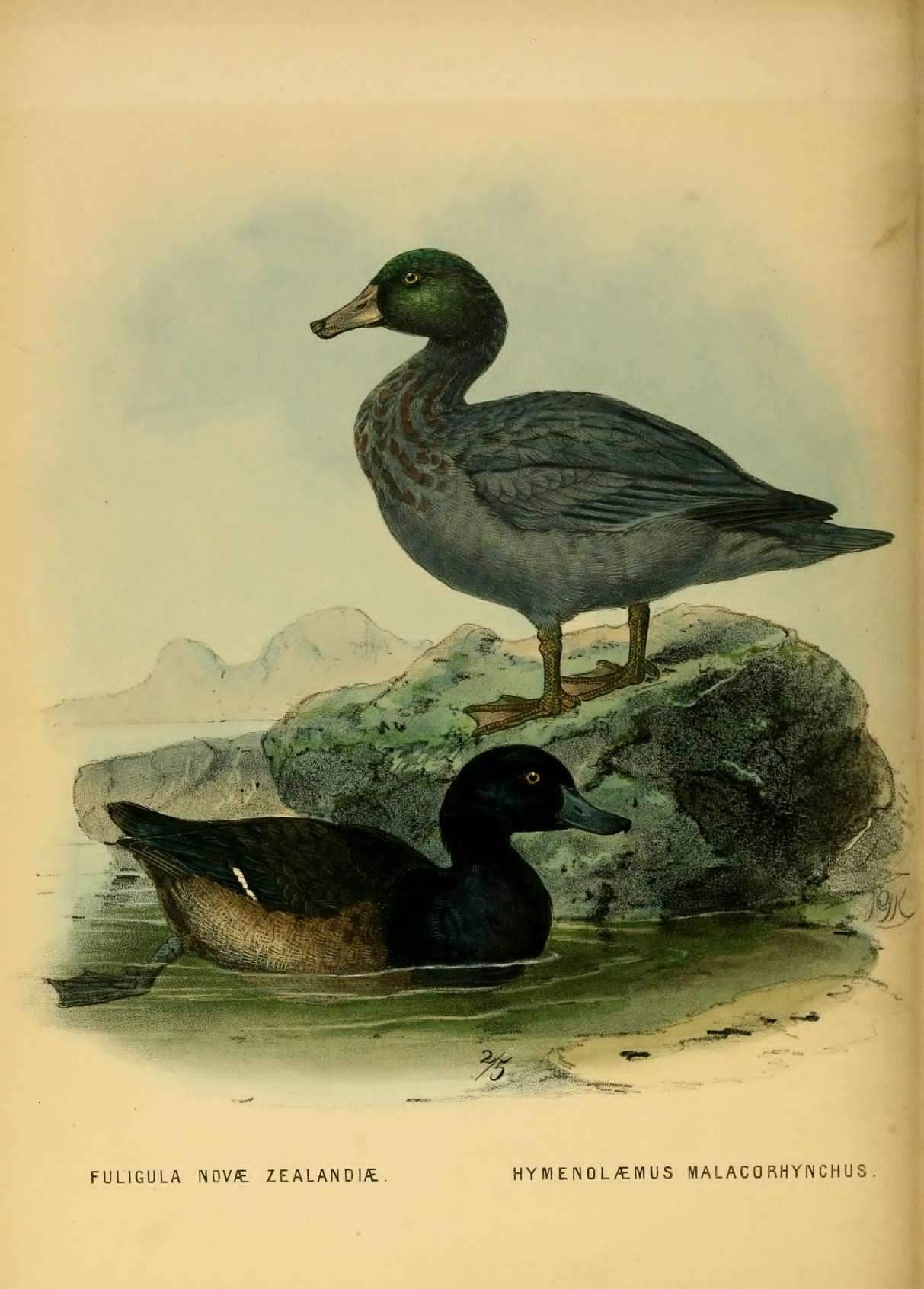 Now, when the lady abbess heard these melancholy pleas, she assembled her household, and inquired of each member where the bird might be. The cook, fearing that it might be already known to her, confessed the theft, and begged for pardon.
“You have been very audacious,” said the abbess, “but at least collect the bones and bring them to me.”

The cook did as directed, and the abbess at a word caused the bones to come together and to assume flesh, and afterwards feathers, and, lo! the original bird rose up.
The geese, having received their lost companion, rejoiced loudly, and, beating their wings gratefully, made many circles over the sacred cloister, before they flew away. Neither did they in future ever dare to place a foot on the lands of the convent, nor to touch one blade of grass.
← Previous Post
Next Post →