This story describes part of the Indian festival which is known as the Kivak Jatra (Crow Festival). In the early afternoonva procession started from the palace with swordsmen and the honorables, including the Raja, carried by elephants. All along the route every householder stood at the gateway of his garden, beside his offering, a stem of sugar cane or plantain stuck in a lump of mud, some betel-nut, rice, water, and sometimes a few pieces of sugar cane and a piece of burning pine wood.

At the site selected some grass sheds facing inwards had been erected in the form of a hollow square. The Raja and his following took their seats within, and the spearmen, swordsmen, and others showed off their skill in the open space in the centre. Directly the Raja had taken his seat, some five or six horsemen started off to the scene of the special ceremonies, which was about a quarter or half a mile further on. For some months past rice had been daily thrown out under a certain tree, and consequently a considerable number of crows had become accustomed to waiting there for their daily meal.

When the horsemen had arrived the rice was thrown down, and the crows swooped down on it. Then a man with a gun crept up, and from a few yards’ distance fired a blank round. The birds of course took flight, and the direction of flight of the first bird to rise decided the future of the Raja and the State for the next year. The bird took a northerly direction, which was said to foretell cheap rice. 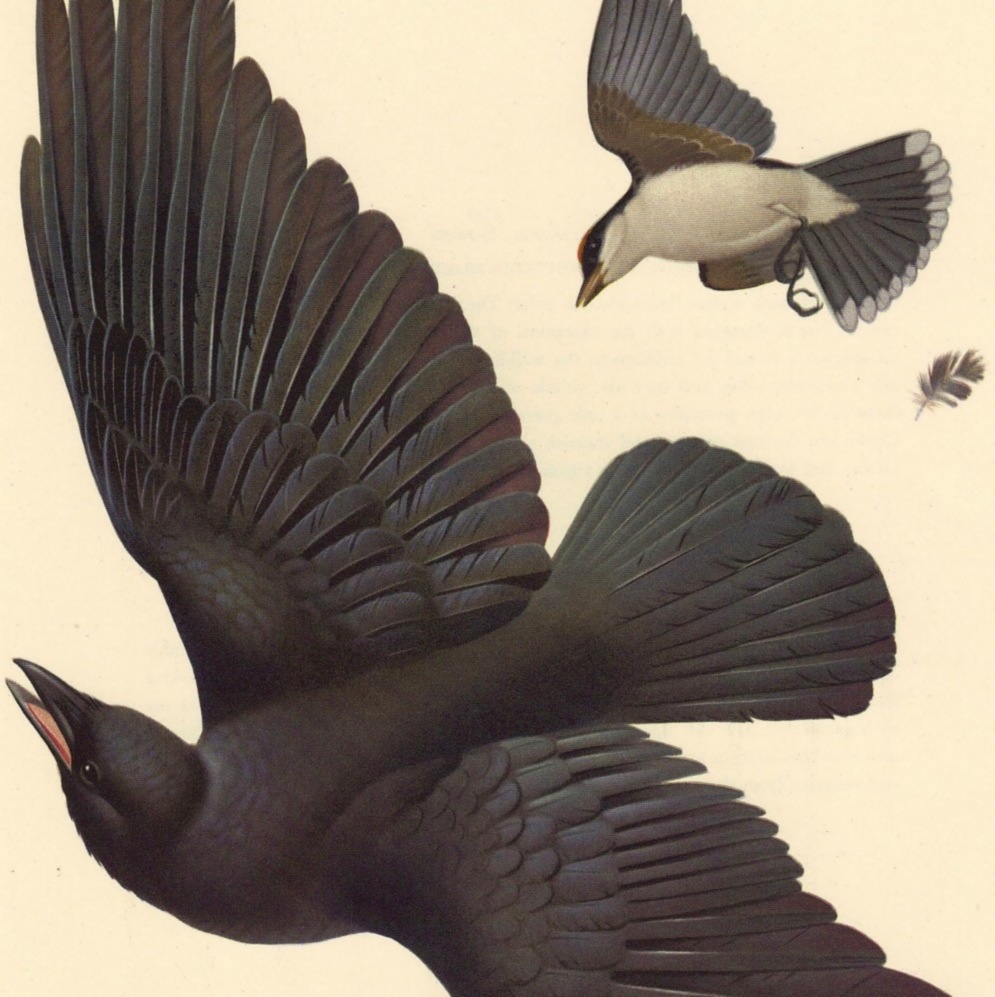 The following are the interpretations attached to the different points of the compass: If the bird flies north-east and then returns quickly to the rice, extreme good fortune to the Raja; if north-west, rice and fish will be plentiful; if west, receipt of news of wars from other countries; if south-west, worms and mosquitoes will abound, and the Raja and the people will be ill at ease; if south, much sickness and many deaths; if south-east, disturbances in the country, and lives lost in war and by the attacks of wild beasts; if east, happiness for the Raja. I have failed to ascertain why these meanings are attached to the particular directions. As soon as the birds had flown, the horsemen galloped off to inform the Raja.

In the year a.d. 1726-27, the Raja Gharib Nawaz, the first convert to Hinduism in spite of his Mohammedan name, altered the festival to its present form, and ordained that crows should be substituted for the wakhembam, on account of their being so common. It is only since this change that the flight of the birds has been considered prophetic. The crow is supposed to be mystical and therefore it knows the future, and, being frightened, foretells it. Before this the holy bird was called wakhembam, telling the future.