Txamsem went walking, not knowing which way to turn. He came to a creek, and saw a house in front of him. It was a very nice house. He went toward it; and when he went in, he saw a good-looking young man who was making a hook. When Txamsem entered, the young man looked at him, arose hastily, and spread a new mat on the floor. Then the young man went and fetched a pad of water. He took a nice dish, and roasted a dried salmon. He put it into the dish, and placed it before Txamsem. This young man was Chief Kingfisher.

He had large stores of all kinds of provisions, and gave nearly everything to Txamsem. At last he took a nice dish and stretched his foot out over it. Then he took a smooth stone, struck his ankle, and salmon eggs poured out of it and filled the dish. He placed it before Txamsem, gave him a wooden spoon, and Txamsem ate it all and was very much pleased. He left the house of Kingfisher when he had had enough.

Then he thought that he would invite his friend to visit him. Now, Txamsem built a house better than that of young Kingfisher. When he had finished it, he invited Kingfisher, who sat down alongside the fire. Txamsem took a dish, stretched out his foot over the dish, took a smooth stone and struck his ankle. He fell back, and said, “Oh, I am almost dead!” Then young Kingfisher flew away from him, and Txamsem was very much ashamed. His foot was sore and swollen, and he lay there a long time until it became well again. 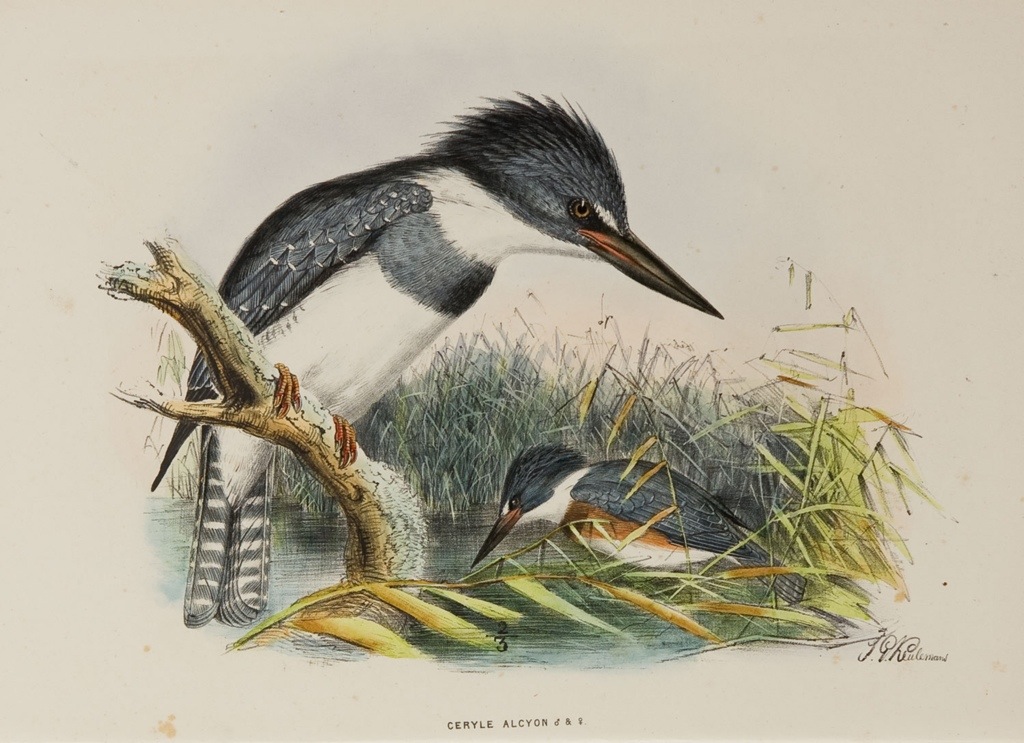