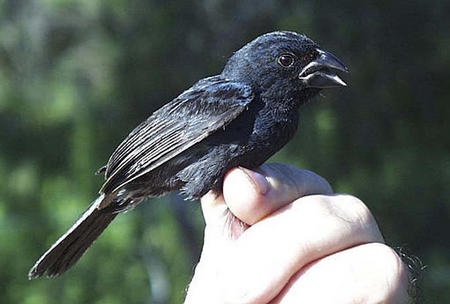 The Carrizal Seedeater, only described in 2003, was initially known from a single location where its habitat was destroyed. It was then found at several other nearby, still having an extremely small population occupying a tiny range. Further surveys show that its range and population may be higher than suspected. It is a 12 cm […]