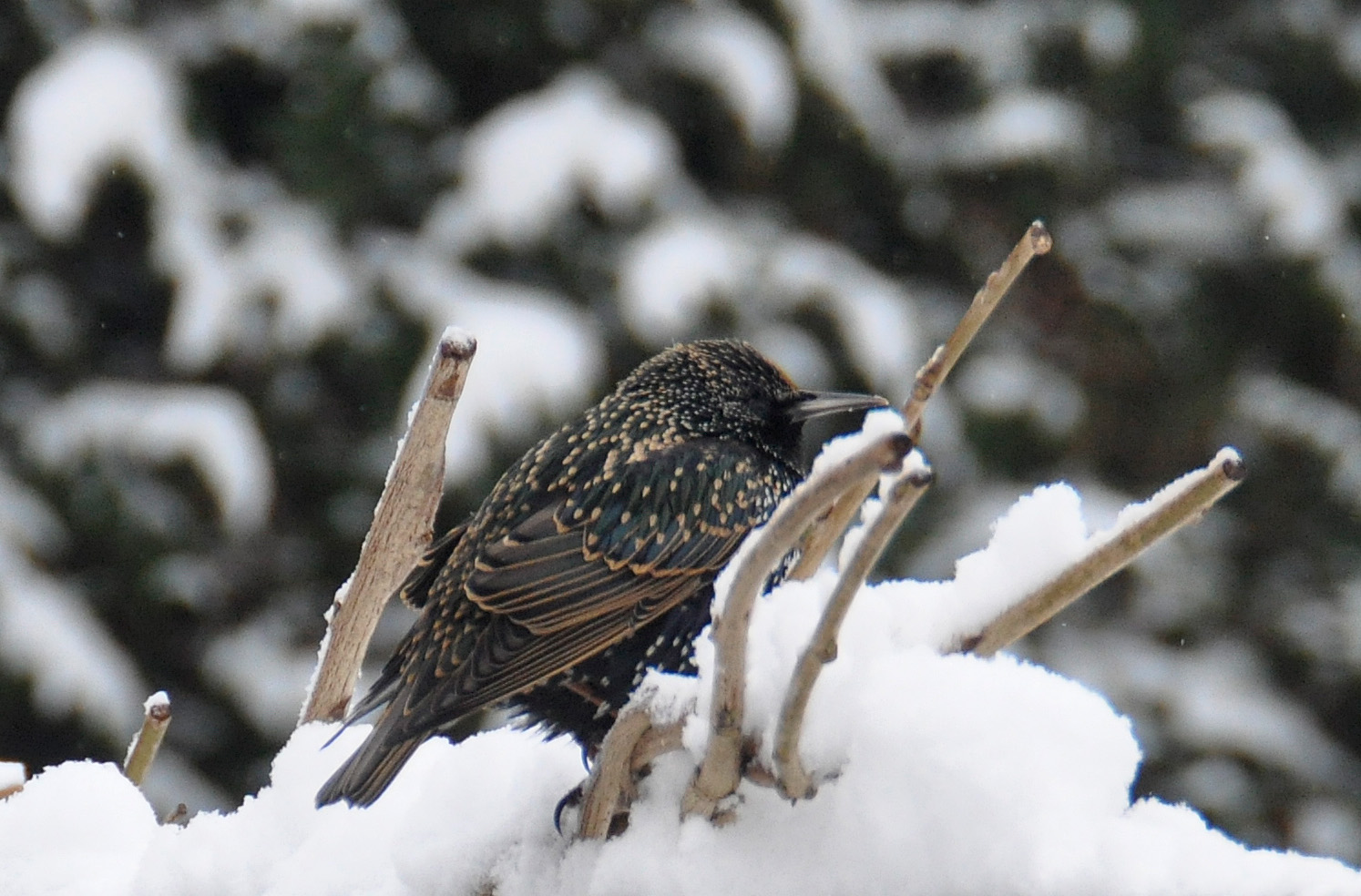 Although the starling has the capacity for explosive population growth, its population in Britain has declined bytwo-thirds over the last 40 years. Here we summarize a major study (Crick et al., 2002) which investigates the reasons for this.The starling is commonest in urban and farmland habitats, though density in the latter is much lower; the total breedingpopulation is estimated at 9 million birds. In general, breeding productivity has increased, while survival, particularly ofjuveniles, has shown periods of decrease. The decline on farmland has been greater in pastoral areas, and is probably linked toreduced foraging opportunities associated with more intensive agricultural management. There is some evidence for a decline inurban populations, but data are scant and possible reasons for decline there are unclear.
Robert A. Robinson, Gavin M. Siriwardena, Humphrey Q. P. Crick, Acta Zoologica Sinica 52(Supplement): 550-553, 2006