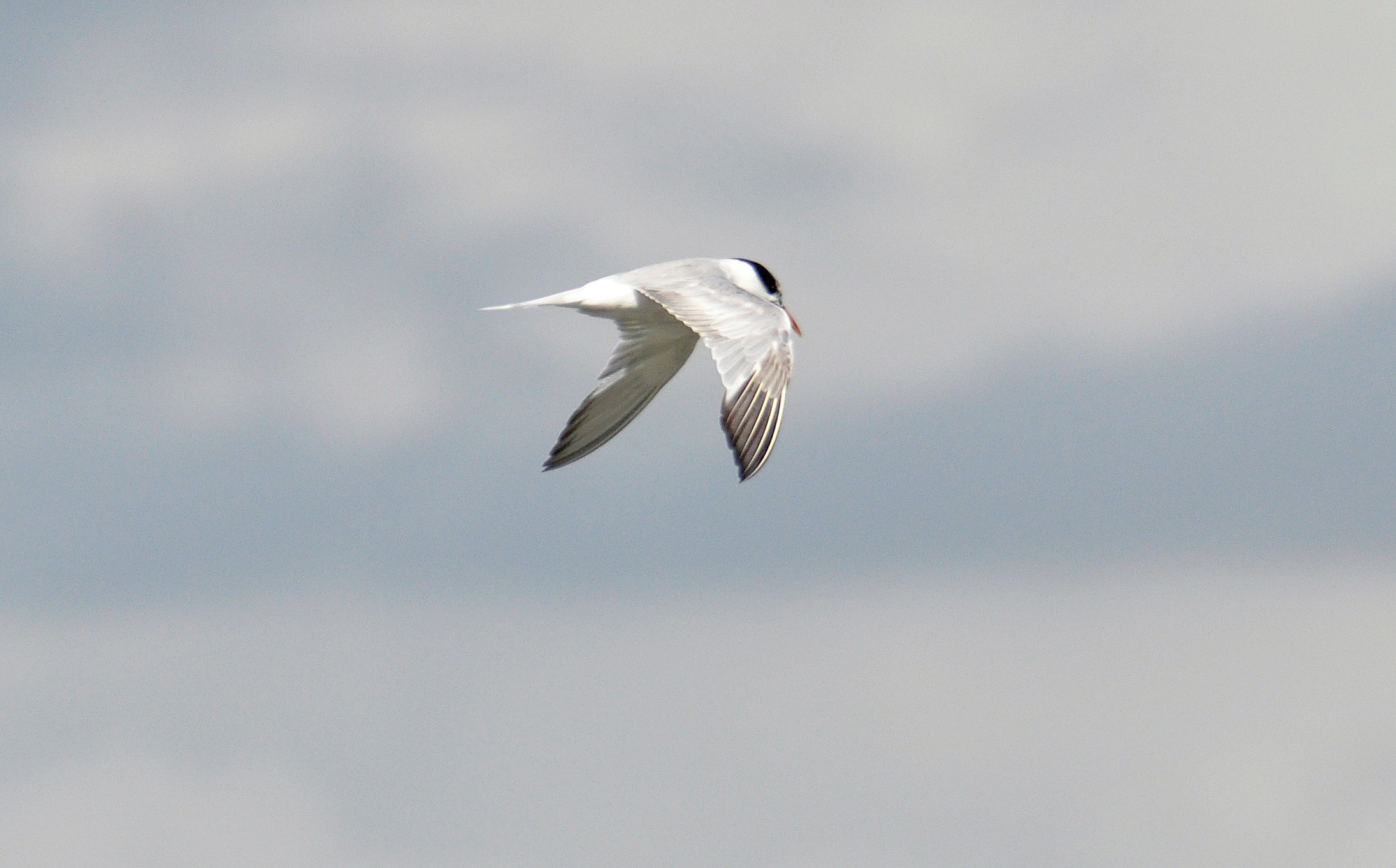 We measured the energy budgets of chicks of the Common Tern (Sterna hitundo) on Great Gull Island, New York and of the Sooty Tern (S. fuscata) on the Dry Tortugas, Florida. The respiratory energy requirement was determined by measuring oxygen consumption in a closed system. We calculated the growth energy requirement from the lipid and protein contents of a series of chicks spanning the range between hatching and fledging. Young Common Terns grow about twice as rapidly as young Sooty Terns. In most respects, their development follows a similar course,b ut energyb udgetsc alculatedf or the two speciesd iffered in severalw ays. (1) Maintenance metabolism was lower in the Sooty Tern owing to its warm environment. (2) Sooty Terns allocated more of their energy intake to lipid accumulation from an earlier age. (3) In the Sooty Tern, the allocation of energy to growth initially was high, but its absolute amount decreased steadily throughout the growth period. In the Common Tern, both growth and maintenance energy allocations increased rapidly during the first half of the development period. (4) In Sooty Tern chicks energy metabolism approached its maximum rate (135 kJ/day) by the end of the first third of the development period, after which it leveled off. In the Common Tern, energy metabolism increased from about one-quarter of its maximum during the first 5 days after hatching to its maximum of 200 kJ/day during the third week of the postnatal development period. Although these observations support the hypothesis that slow growth in pelagic seabirds is selected to reduce the energy requirement of the chick, our energy budgets also suggest that a doubling of the growth rate by the Sooty Tern would increase the maximum energy requirement of the chick by only 20% and the total feeding requirement of the adult by only 5%. Moreover, the levels of water in muscles suggest that the Sooty Tern develops mature function earlier than does the Common Tern, which in itself might be sufficient to account for the slower growth of the first species
ROBERT E. RICKLEFS, SUSAN C. WHITE, The Auk 98: 361-378