Big Man-eater had a wife but stole another woman and carried her to the place where his wife lived. Next day he started off. After he had traveled about hunting for a while he came back without having killed anything. Then he said to his wife, “Cut off a piece of your body and roast it for me.” She roasted a small piece of her body and gave it to him, and he ate. That went on every day. Big Man-eater came back every time and just the same thing happened over again.
Then the woman who had been carried away was afraid that her body would be eaten up and she ran off. She started for the home of her three brothers. Big Man-eater came back and called for her but she was gone. Then he set out in pursuit of her on the trail just like a dog.
Before she started the first wife broke off four huckleberries and gave them to her [along with some canes]. And when Big Man-eater followed her and had almost caught her she threw the huckleberries down on the ground and Big Man-eater stopped behind the bushes and ate them.

When he came on again and got close she dropped canes on the ground, and canes grew up high and thick and it became boggy. Big Man-eater started in slowly, and meanwhile the woman got to where her brothers lived and they took her in. Her brothers shut her in the house. When Big Man-eater came along to the house they shot him. Some of them struck him from behind on the ankle with a stick and knocked him down. They shot at him and killed him. Then the men hunted up wood, piled it upon him, and burned him up. It took a long time, but his body was finally consumed. Then the men picked up the ashes and threw them up into the air. When they threw up the ashes they turned into bees and flew away. When they threw them up again in the same manner blackbirds flew away. The next time crows flew away. Then hornets flew away, next wasps, then yellow jackets. It kept on so until all sorts of winged insects, including mosquitoes and flies, had been created. 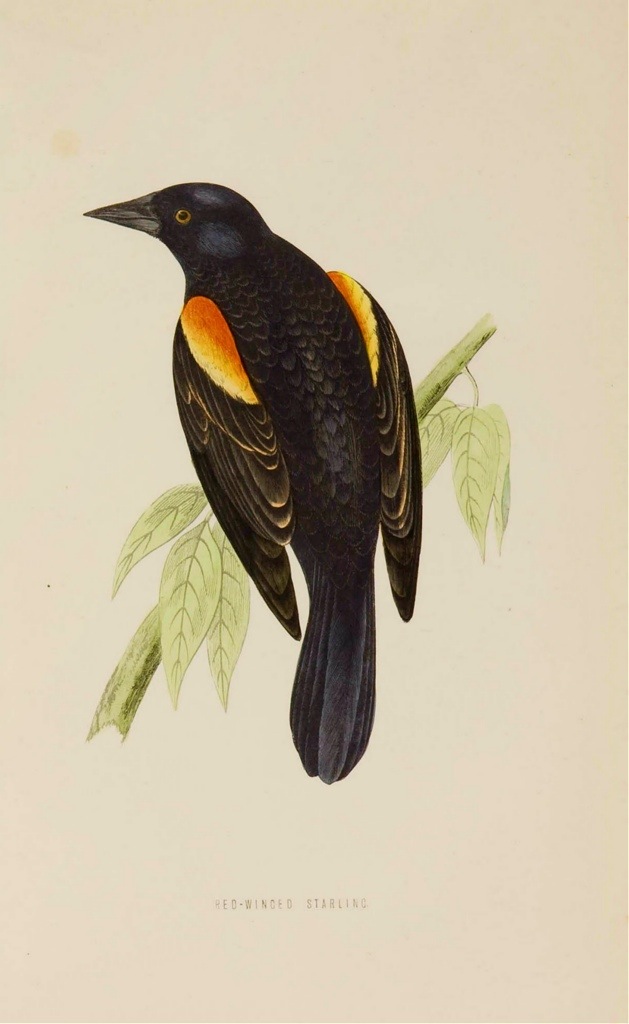