Source to all birds on the Planet
admin
birdlife, conservation, news
Comments 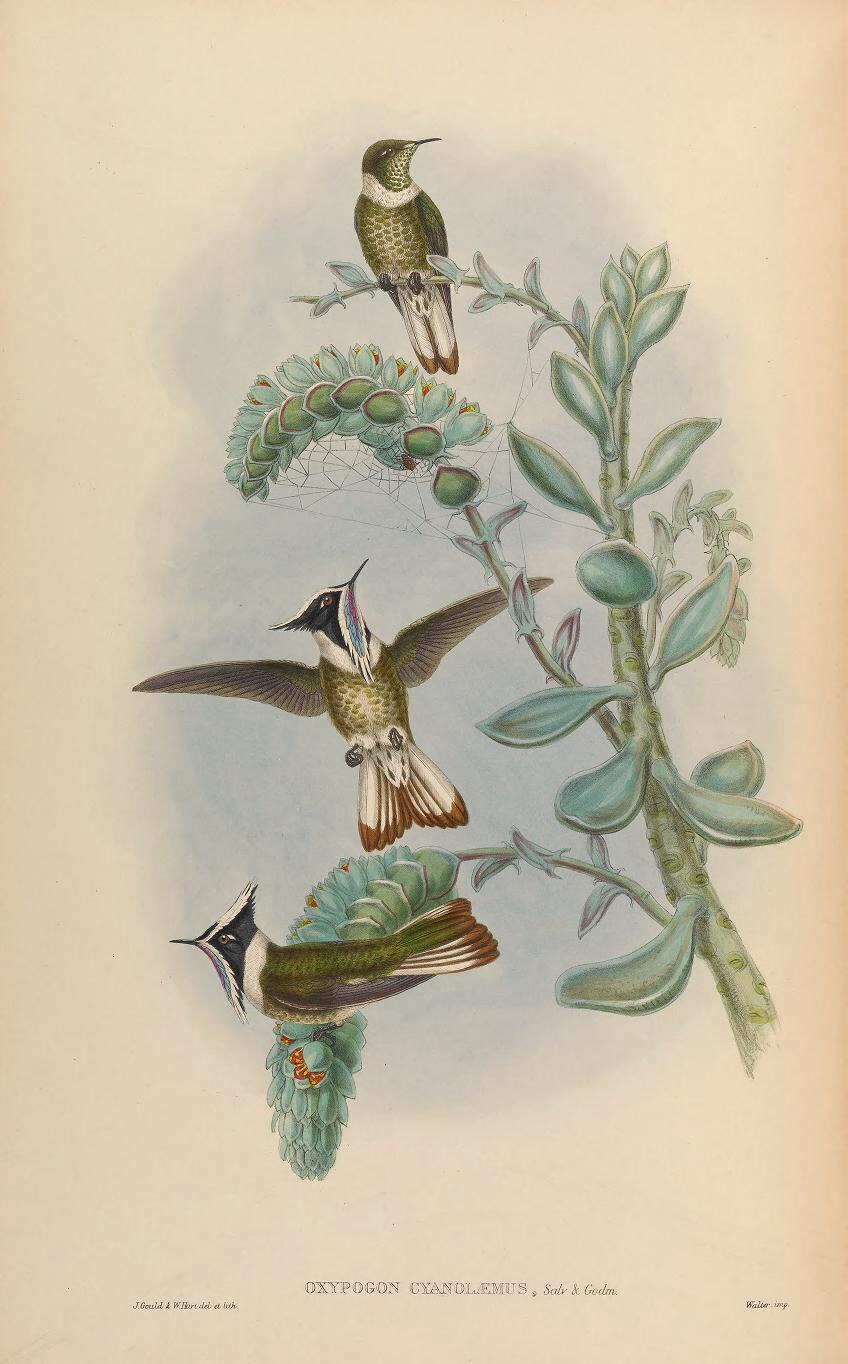 The first of a two-part comprehensive taxonomic review has focussed on non-passerine birds â€“ such as birds of prey, seabirds, waterbirds and owls â€“ and has led to the recognition of 361 new species, that were previously treated as â€˜racesâ€™ of other forms. The new total of 4,472 non-passerines implies that previous classifications have undersold avian diversity at the species level by more than 10%.

â€œPut another way, one tenth of the worldâ€™s bird species have been flying below the conservation radarâ€, said Dr Stuart Butchart, BirdLifeâ€™s Head of Science.

Species such as Belem Curassow Crax pinima from Brazil and Desertas Petrel Pterodroma deserta from Madeira have been listed as Globally Threatened. In the case of the Blue-bearded Helmetcrest Oxypogon cyanolaemus, a beautiful hummingbird from Colombia, it may already be too late, as the species has not been seen for nearly 70 years.