This species is considered Critically Endangered because it has an extremely small and fragmented population, which continues to decline. Only effective protection of Los Haitises National Park and captive breeding and release are likely to save this species from extinction.

36-41 cm. Medium-sized, compact hawk. Above brownish grey, tail dark brown, with 3 faint imperfect bars of white and shaded with dull rufous. The lesser wing-coverts and upper tail-coverts rufous, no rufous in wings. Below pale grey with the belly barred with rufous and white ; thighs dark rufous, narrowly banded with white. Male is greyer than female and has underbelly rufous area (paler rufous in female). Female also paler below and more barred.

Kruck in 1896: Although no examples were secured I frequently saw this hawk sailing about over the tree tops or perched on some inaccessible crag or dead branch in the mountains or along the streams. If the stories of the natives are to be relied upon this species is a great chicken thief.
In Haiti Abbott found Ridgway’s hawk common and tame in the scrub on the Cayemite Islands in January, 1918, and collected a fine series. Twelve were taken on Grande Cayemite between January 6 and 10, and one on Petite Cayemite January 13.

In the 1929 issue of the Auk, it is described as: Resident, rather rare.

Birdlife writes: This species occurs in the Dominican Republic and formerly occurred in Haiti, with historical reports from the adjacent Cayemite Islands, where it was reportedly common in 1934; ÃŽle-Ã -Vache, where it was reportedly common in 1962. It was formerly widespread, but has been extirpated from over 96% of its original range during the last century and it is now rare with c.80-120 pairs estimated in 2006 and 200-300 individuals in 2010. The latest estimates put the population at 91-109 pairs or 182-218 individuals, confined to one locality in Los Haitises National Park, north-east Dominican Republic. The species is declining rapidly with an annual loss of c.5-10% of pairs and forest loss at the same site is estimated at 10-15% annually with no park infrastructure in place to prevent slash-and-burn agriculture. 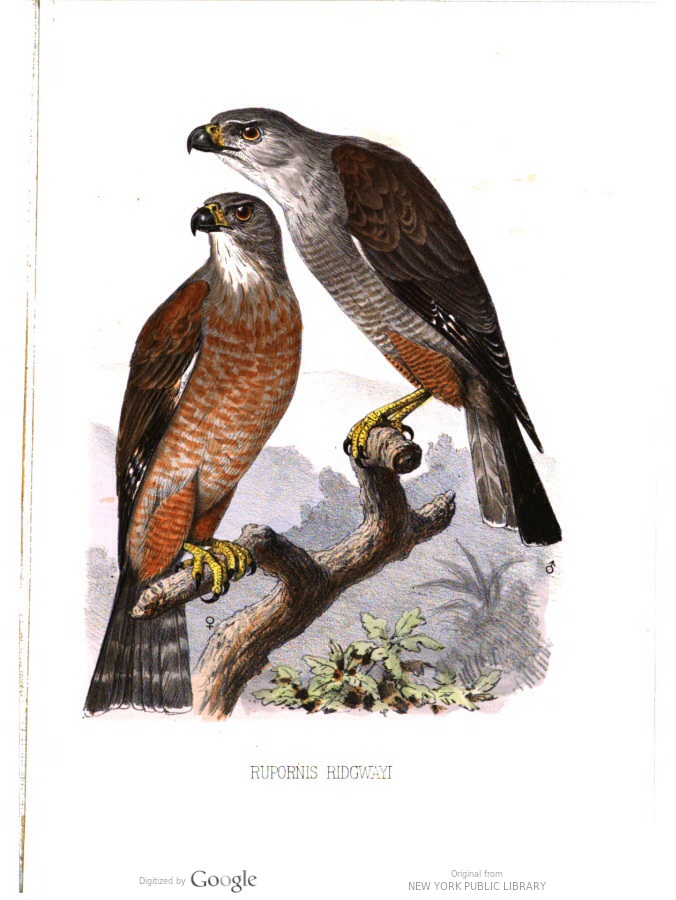 It occurs up to 2,000 m in a variety of undisturbed forest-types including rainforest, subtropical dry and moist forests. Nests have been found in the crowns of tall endemic trees, with Hispaniolan Royal Palms most favoured. Disturbance by humans is the major cause of nest failure. In 2005, of 28 monitored nests, four nests were destroyed by human activity during the nestling stage. A fifth nest was abandoned during incubation when two local men flushed the female off the nest during a rainstorm, and then attempted to kill the female with a slingshot. Reasons for natural mortality are poor weather and botfly infestations. But natural deaths are not nearly as much of a threat as habitat loss and human persecution. Local people still regard the species as a serious threat to poultry, no awareness training for the locals or even realistic numbers have been produced regarding this very reel threat.

In 2005 funding was finally directed at this highly threatened species. Awareness was raised by means of workshops, school activities and an ongoing media campaign including radio and TV. DNA research was conducted to estimate its variety (can it still brood healthy chicks?). Captive rearing in 2008 has led to translocating fledlings to fully protected areas. The most important action is to fully protect the vital breeding ground, Los Haitises National Park. This is not yet fully protected, due to poor delimitation of the borders, how silly it is. 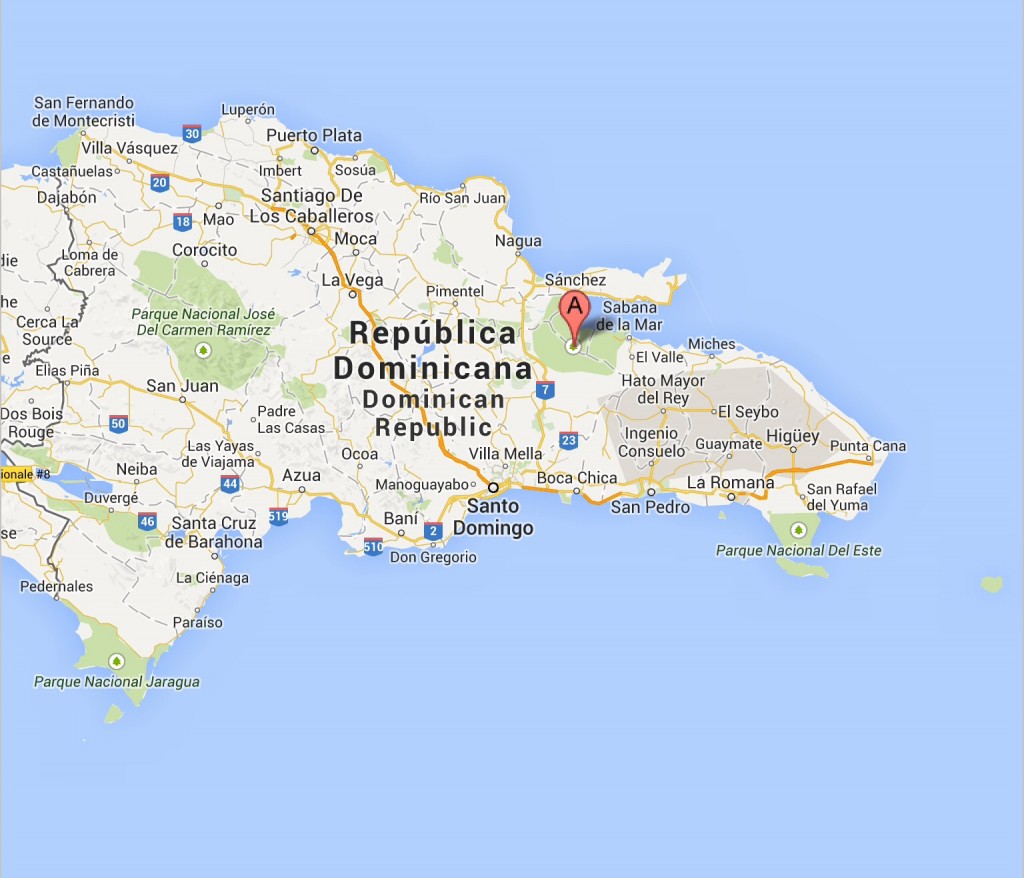 The Island of Hispaniola is amongst the poorest in the Carribean region. It suffered greatly from natural disaster, such as a major Earthquake, leaving the infrastructure devastated. The local population for the greater part has been surviving without much technical resources. Still we, at planetofbirds.com, think the species may be saved. Raptors do not rely on safety in numbers, and the conservationists finally can do their protective work. There is always hope.