Source to all birds on the Planet
admin
Alaudidae, conservation, Passeriformes
Comments

The Raso Lark is only found in small numbers on one very small island. This species numbers change with the rainfall, more rain in a year means more fledgelings. An increase in drought on Cape Verde, will add to the likelihood of extinction. Being a ground-nester, the species is at high risk when none native predators like snakes, cats and rats are introduced.
The Raso Lark is an 18 cm small, heavy-billed lark. Thick-based heavy bill with an upturned appearance. Body heavily streaked with buff and black and a short crest. Heavily streaked on breast with paler underparts.

Alauda razae is restricted to the very small (7 km2), arid, uninhabited island of Raso in the Cape Verde Islands. Suitable breeding habitat covers less than half the area of Raso. In:

were found. The population was estimated at 1490 individuals in November 2011. Due to a high proportion of males (67%), the breeding population is much smaller. 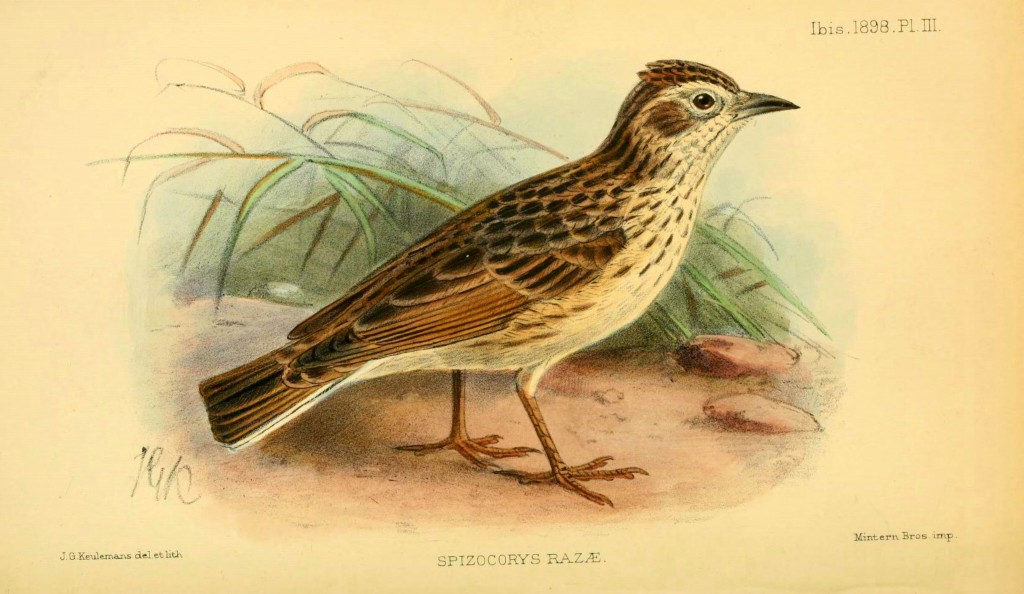 Boyd Alexander who discoverd the species in 1897 wrote: “On reaching the level ground we discovered a species of Desert-Lark [Spizocorys) in flocks. These birds are so tame that we could have knocked many over with sticks. On taking to flight they utter notes very similar to those of our Skylark when on the wing. Their chief food seemed to be grass-seed, but now and again we found flocks picking up a livelihood on the stretch of black rocks close to the sea.”

It is found on volcanic ground with small vegetated patches along dry stream beds in which it feeds and breeds. Breeding is erratic and influenced by the irregular rains. During the non-breeding season birds flock and can be found in other parts of the island. Adult survival is high and the species is long-lived. Breeding success is sometimes very low, due to high predation by the near-endemic and also threatened giant wall gecko. A single record from Sao Nicolau in March 2009 indicates that the species may disperse. 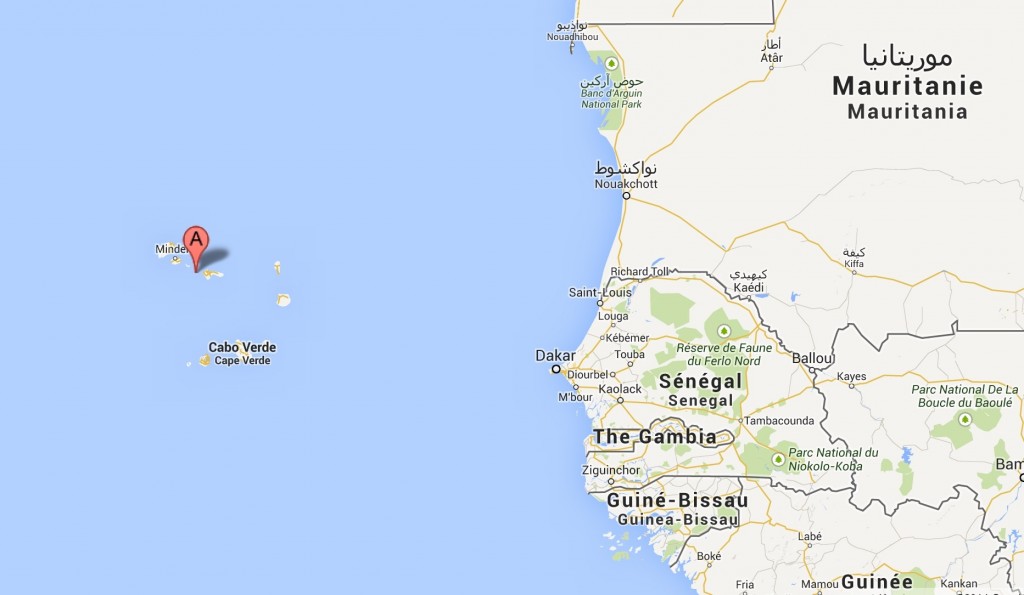 Longlasting dry periods in the Cape Verdes is a major threat. Ground-nesting makes it extremely vulnerable to the accidental introduction of rats, cats and dogs by fishermen, however, the island is currently mammal-free. Global climate change is likely to threaten this highly-restricted and rainfall-dependent species. Egg and young collection is now strictly forbidden, monitoring is in place and translocation in the near future is real. Also awareness amongst guides, tourists, fishermen and other locals is stimulated. Several initiatives are now developed aiming to restrict access to the Island.

The Raso Lark [Alauda razae] is one of the rarest and most threatened birds in the world. Despite all these threats, the species still maintains a precarious toehold on its tiny, drought-prone islet home.