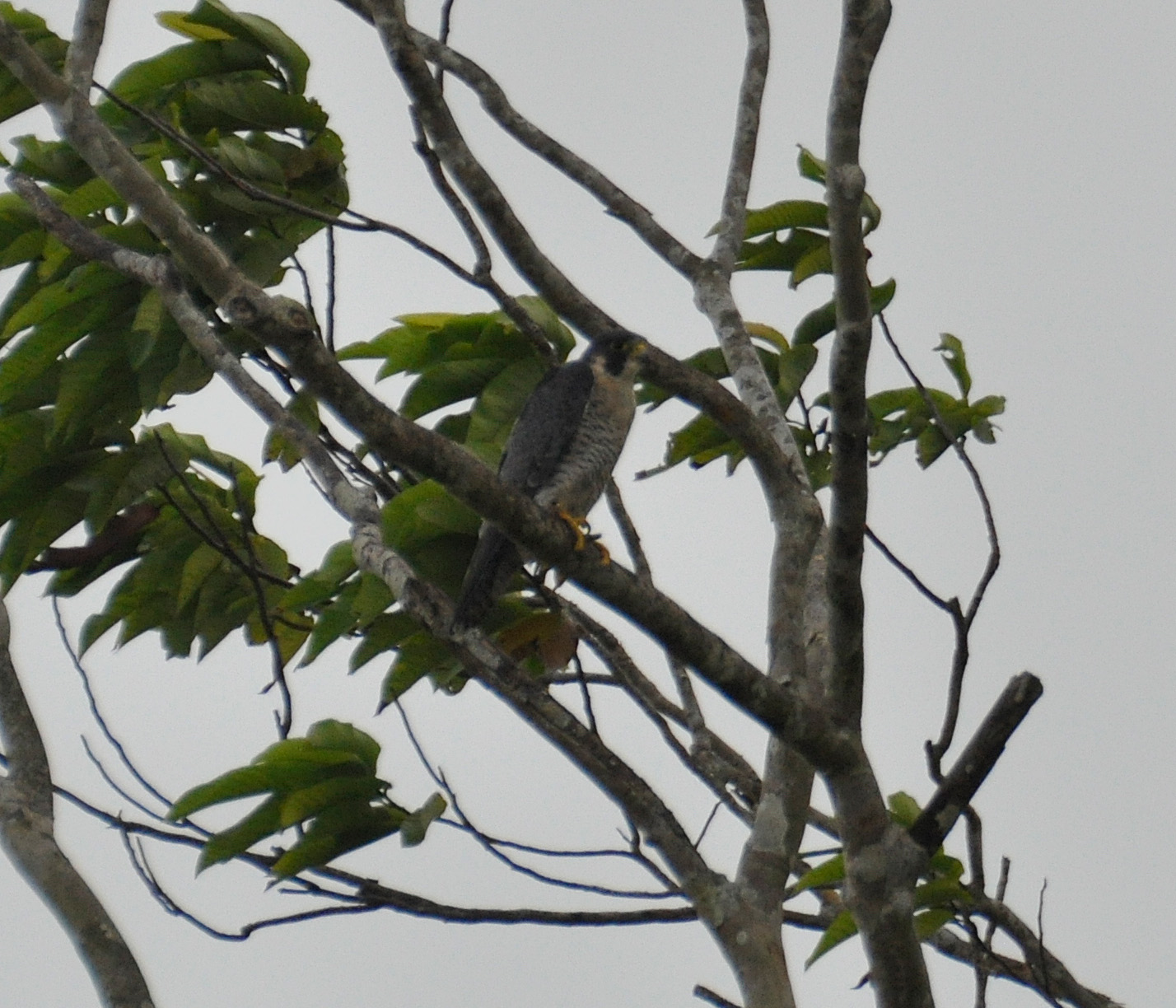 By means of bibliographical searches and requests of unpublished information from ornithologists and public administrations all over the country, the population size estimate of the Peregrine Falcon Falco peregrinus in Spain is updated. Spanish population is estimated at 2435-2743 pairs, which represents a mean density of 5.1 pairs/1000 km2 and increases in 50% the previous estimate. The Peregrine Falcon was more abundant in the regions with limestone substrate in the north and east of the country, whereas its density reaches the lowest level in the southwest quadrant, an area with few cliffs and good densities of potential competitors like the Bonellis Eagle Hieraetus fasciatus and the Eagle Owl Bubo bubo. In order to know the factors that could influence the species density, a multiple regression analysis was carried out with data from provinces with specific censuses or local atlases with good coverage. The resulting equation explained 68.67% of the total variance and included three predicting variables: type of geological substrate, lenght of seacliffs and latitude. This equation was used to check the reliability of the population estimates from provinces with poor quality data as well as to calculate the expected density in the two provinces for which only partial data were available. Overall, the recent trend of the Spanish population appears to be positive, although in several regions the species shows a downward trend attributable to the incidence of pesticides, nest-robbing and competence with the Eagle Owl.
[…].
Gainzarain, J. A., Arambarri, R. & Rodriguez, A. F., Ardeola 49(1), 2002, 67-74