It happened thus somewhere in Cameroon. Tawny Eagle and Turtle built a village together. One day Turtle went walking in the forest, leaving Eagle at home alone. As soon as Turtle had disappeared in the forest, Eagle seized Turtle’s child and killed it. When Turtle returned from his going, he found his child dead: so he asked Eagle thus, “What was it that killed my child?” But Eagle answered him not a word, because his heart accused him. Then Eagle took all his goods and flew to a far land where Turtle could not follow him. No, Turtle did not even know where this land was.

However, one day as he was looking out of the door of his hut, he saw Parrot flying by. To him he called out, “Ah, Parrot! where does Eagle keep himself these days?” Parrot thus, “He has gone to a place where you cannot easily reach him.” Now, after he had heard this saying of Parrot’s, he began to plan how he could reach Eagle’s new home. After a time he said to Parrot, “When you come by here again, you take the package you will find lying outside my door and give it to Eagle, and tell him that it was Turtle who sent it to him. Tell him also that Turtle is coming to see him some time.” When Parrot had flown away, Turtle tied himself up in a package, fastening it together from the inside. The next day Parrot came back to Turtle’s village where he found the package lying near the door of the hut; so he picked it up and flew with it to Eagle’s new village.

Now, when Eagle opened the package, out came Turtle. When Eagle saw him, great fear came into his heart because he knew that he had killed Turtle’s child. But Turtle asked him, after looking about, “What is the matter with your wives and children? Why are they thin and sickly looking?” This made Eagle believe that Turtle did not suspect him of the murder. Turtle then continued, ” If you wish that your wives and children get well, I’ll make medicine for them at the stream on the morrow.” Eagle, fearing that the dryness of his wives and children might bring death upon them, consented. The next day they all went to the stream, Eagle remaining at home. Turtle had built a rude hut of branches. Into this he called the family of Eagle one by one, killing each as he entered. Thus it happens when one friend deceives another and turns him into a bitter enemy. 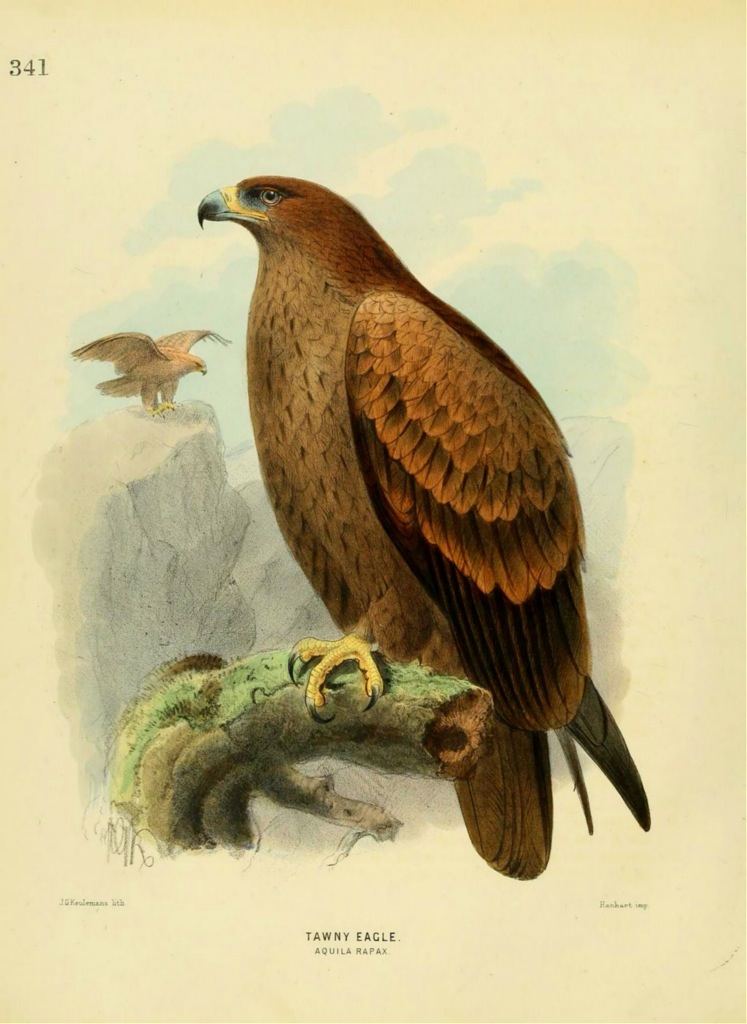