Ceyx was king of Thessaly and was son of Hesperus (Helios), the Day-star, and the glow of his beauty reminded one of his father. Halcyone, the daughter of Aeolus, was his wife, and devotedly attached to him. Now Ceyx was in deep affliction for the loss of his brother. He thought best, therefore, to make a voyage to Claros, to consult the oracle of Apollo. But as soon as he disclosed his intention to his wife Halcyone, her face grew deadly pale. “What fault of mine, dearest husband, has turned your affection from me? Where is that love of me that used to be uppermost in your thoughts?

These words weighed heavily on the mind of King Ceyx, and it was no less his own wish than hers to take her with him, but he could not bear to expose her to the dangers of the sea. He ordered the vessel to be drawn out of the shiphouse, and the oars and sails to be put aboard. Now they glide out of the harbour, and the breeze plays among the ropes. The swelling sea seems lifted up to the heavens, then sinking away to the bottom assumes the colour of the shoal – a Stygian blackness.

Presently the mast is shattered by a stroke of lightning, the rudder broken. Ceyx, with the hand that used to grasp the sceptre, holds fast to a plank, calling for help,- alas, in vain,-upon his father and his father-in-law. But oftenest on his lips was the name of Halcyone. To her his thoughts cling. At length the waters overwhelm him, and he sinks. The Day-star looked dim that night. 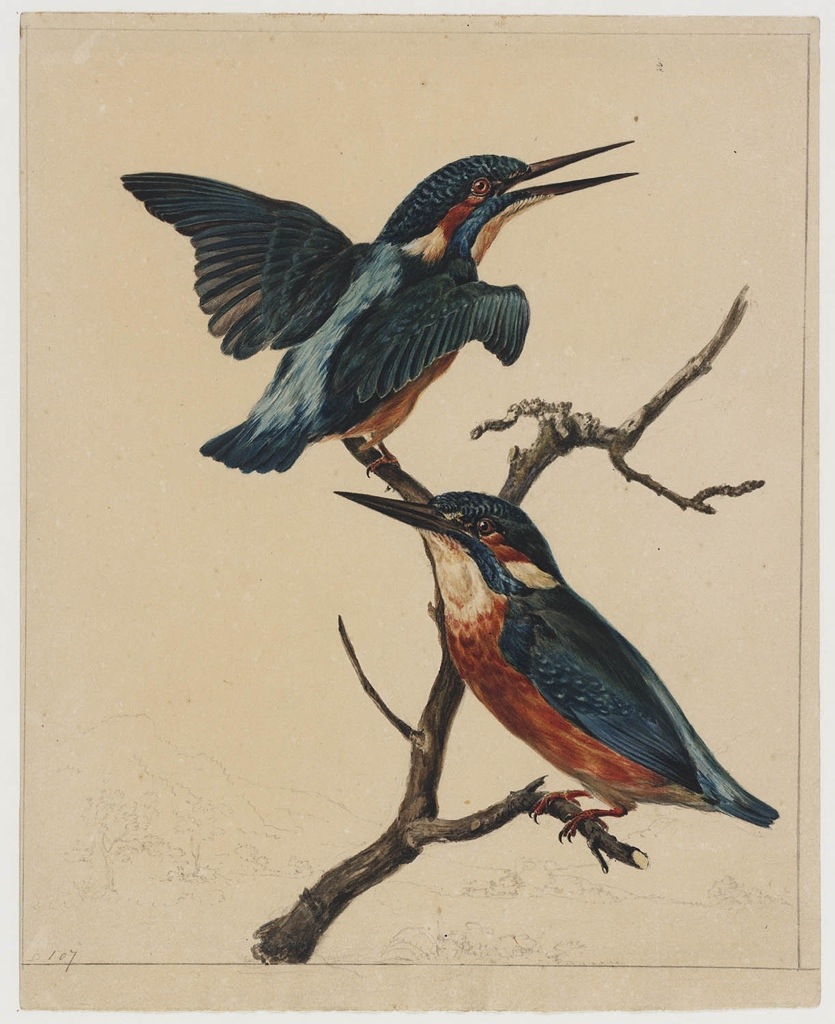 In the meanwhile Halcyone, gets ready the garments which he shall put on, and now what she shall wear when he arrives. So, calling Iris, she said, “Iris, my faithful messenger, go to the drowsy dwelling of Somnus (Hypnos), and tell him to send a vision to Halcyone in the form of Ceyx, to make known to her the event.” Iris puts on her robe of many colours, and tinging the sky with her bow, seeks the palace of the King of Sleep. The god, scarce opening his eyes, and Somnus called one of his numerous sons, Morpheus, to perform the command of Iris; then laid his head on his pillow and yielded himself to grateful repose.

Morpheus flew, making no noise with his wings, and soon came to the city, where, laying aside his wings, he assumed the form of Ceyx. Under that form, but pale like a dead man, naked, he stood before the couch of the wretched wife. He said, “Do you recognize your Ceyx, unhappy wife, or has death too much changed my visage? Behold me, know me, your husband’s shade, instead of himself. Your prayers, Halcyone, availed me nothing. I am dead.

It was now morning. She went to the seashore, and sought the spot where she last saw him, on his departure. At first she was in doubt what it was, but by degrees the waves bore it nearer, and it was plainly the body of a man. It is her husband! Stretching out her trembling hands towards it, she exclaims, “O dearest husband, is it thus you return to me?” 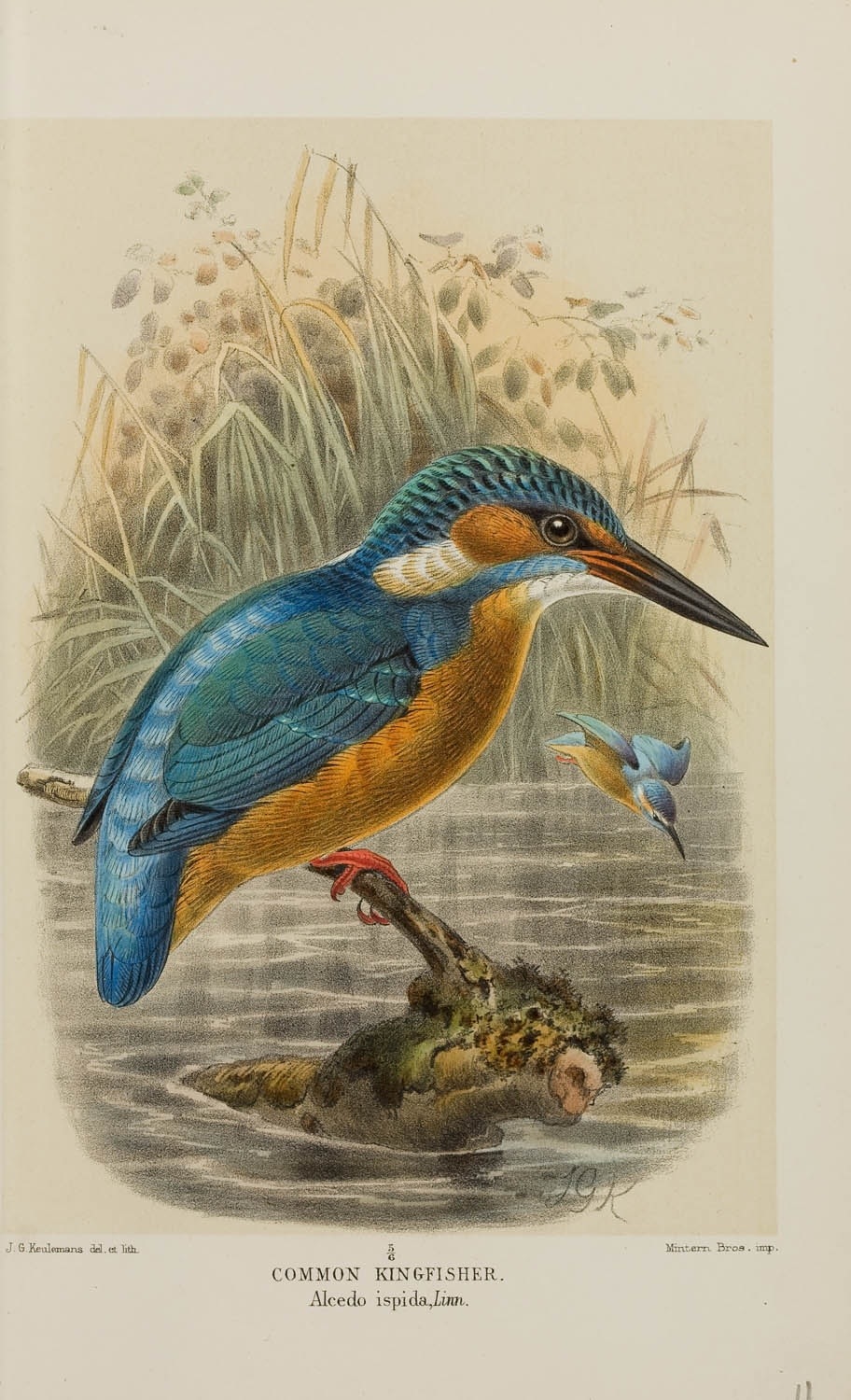 There was built out from the shore a mole, constructed to break the assaults of the sea, and stem its violent ingress. She leaped upon this barrier and (it was wonderful she could do so) she flew, and striking the air with wings produced on the instant, skimmed along the surface of the water, an unhappy bird. As she flew, her throat poured forth sounds full of grief, and like the voice of one lamenting. When she touched the mute and bloodless body, she enfolded its beloved limbs with her new-formed wings, and tried to give kisses with her horny beak. Whether Ceyx felt it, or whether it was only the action of the waves, those who looked on doubted, but the body seemed to raise its head. But indeed he did feel it, and by the pitying gods both of them were changed into birds. They mate and have their young ones. For seven placid days, in winter time, Halcyone broods over her nest, which floats upon the sea. Then the way is safe to seamen. Aeolus guards the winds and keeps them from disturbing the deep. The sea is given up, for the time, to his grandchildren.