Source to all birds on the Planet
admin
Apodidae, folklore
Comments

Not far from Rainbow Cave on the Sacred Mountain in what is now New Mexico, Hummingbird Hoya lived with his beloved grandmother long ago. “I think I will go to Kiakima to see what their clansmen are doing,” Hoya said one day to his beloved grandmother. Because he was so small and wanted to be sure that people could see him, Hoya dressed himself in his colourful hummingbird coat and flew far away. Below him, he saw a lovely spring and decided to stop, taking off his beautifully feathered coat.

Before long, Kia, the daughter of Chief Kya-ki-massi, arrived to fill her jar with the cool spring water . “May I have some of your water to drink?” Hoya asked. Kia handed him a cupful. When he returned the cup to her, a small amount of water remained. Playfully, she tossed it to him and giggled. Some young Zunis watching from the brush wondered why she laughed. They also wondered jealously about the stranger. Many of the young warriors long to make the Princess their wife. 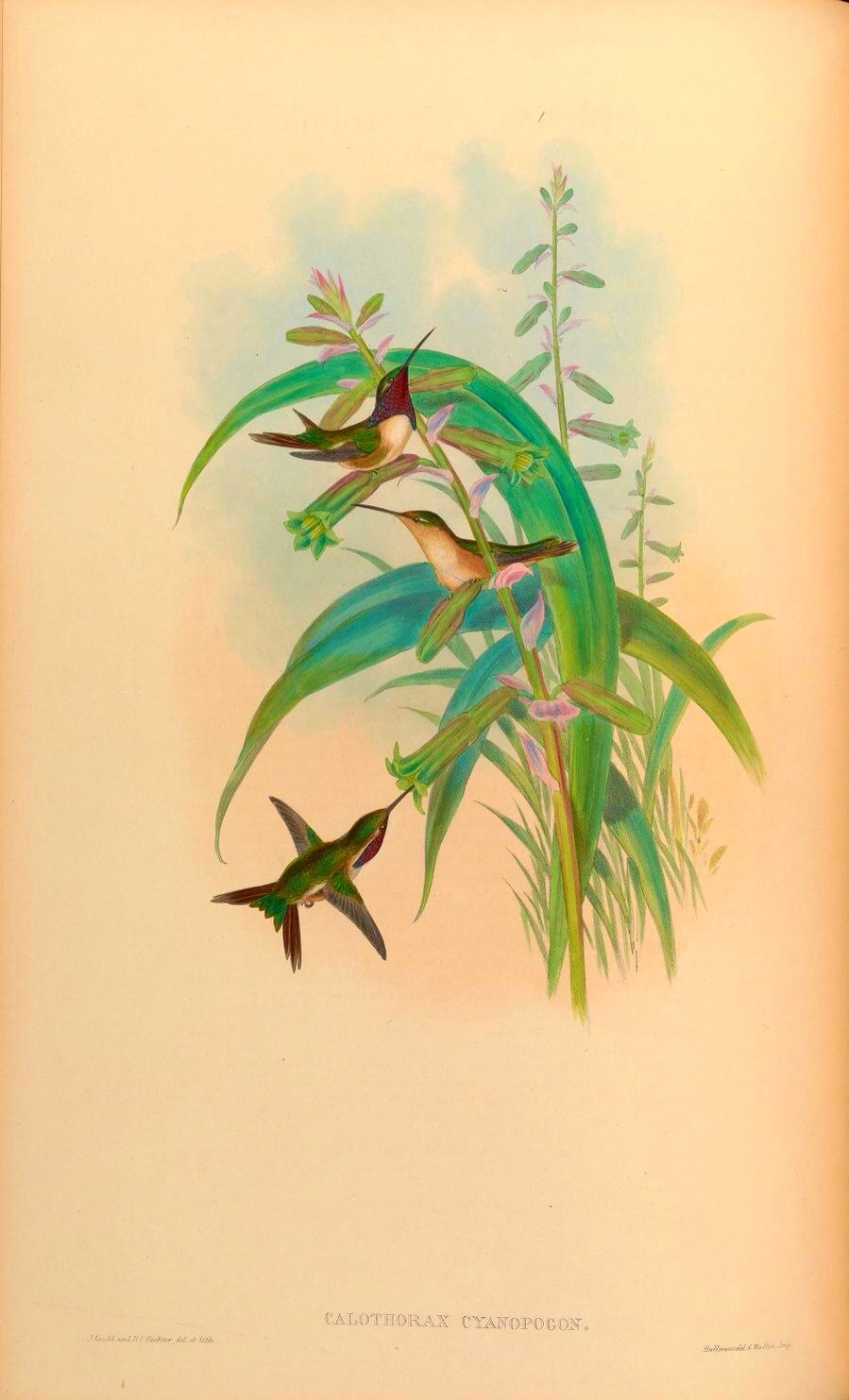 When Hoya arrived back at his beloved grandmother’s house, she met him with a bowl of honey combined with sunflower pollen. The next day, he carried some of the delicacy to the spring as a gift for the princess. Again, he walked Kia home and they conversed at the bottom of her ladder. He gave her the honey and pollen to share with her family. “good, we like this kind of food,” her parents said. “You should marry this young man.” Next day, when Hoya walked Kia home from the spring, she invited him to come into her lodge to meet her family. “No, thank you, Kia, I cannot marry you yet,” said Hoya. “I do not have deerskins, blankets, or beads for you.”

“But I do not need these things,” she replied. “I like the good food you brought to me, that is enough.” “Then, if I may, I will come to your lodge tomorrow evening,” said Hoya. He then put on his magic coat and flew away instantly as Kia ascended the ladder to her roof. Hoya reported to his beloved grandmother all that had taken place.

All that day, they gathered pollen and honey. Later, when they returned, they placed a deerskin on the floor. Onto this, they shook the pollen from their feathers. Into a large shell, they deposited the honey. Hoya’s beloved grandmother mixed the pollen and honey together, much the same way as kneading bread dough. She then wrapped a large ball of the mixture in a deerskin, which Hoya took to Kia that very evening.

Village youths gathered and watched from a distance as Hoya climbed Kia’s ladder to her lodge roof. There Hoya secretly hid his magic coat under a rock before lowering himself into Kia’s lodge. “How sad for us that Kia will marry a stranger,” the youths repeated among themselves. The young men of Zuni village gathered in a Kiva, a ceremonial lodge saying to the Bow Chief, “Please announce that in four days we will go on a parrot hunt. Say, also, that anyone who does not join us will lose his wife.”

Later, Kia’s brother returned home and reported, “In the village, they are saying that on the hunt for young parrots, the young hunters will throw my new brother-in-law from the mesa and kill him. they will then claim his wife.” “They are just loud-mouth talking,” said Chief Kya-ki-massi. But Hoya believed that when he heard from younger brother. He quickly put on his hummingbird coat and flew away to Parrot Woman’s Cave. “What have you to say?” she asked.

“I wish to warn you to protect your young parrots from harm. I also ask your help for myself,” Hoya said, telling her of the plot to kill him. In a few minutes, he returned to Kia’s home. Next day, the parrot hunt began, with Hoya bringing up the rear. He secretly wore his magic coat beneath his buckskin shirt. At the high mesa, a yucca rope was let down toward the parrot’s cave. Hoya was instructed by the group to go down the rope to the nest of the young parrots. When he was halfway down, the village hunters let go of the rope. Parrot Woman was waiting for him, spreading her large fanlike tail outside her cave entrance. She caught Hoya in time. Upon returning to the village, the young men reported that the rope broke, letting hoya fall to his death. In Kia’s lodge, there was much sadness at the loss of Kia’s new husband. 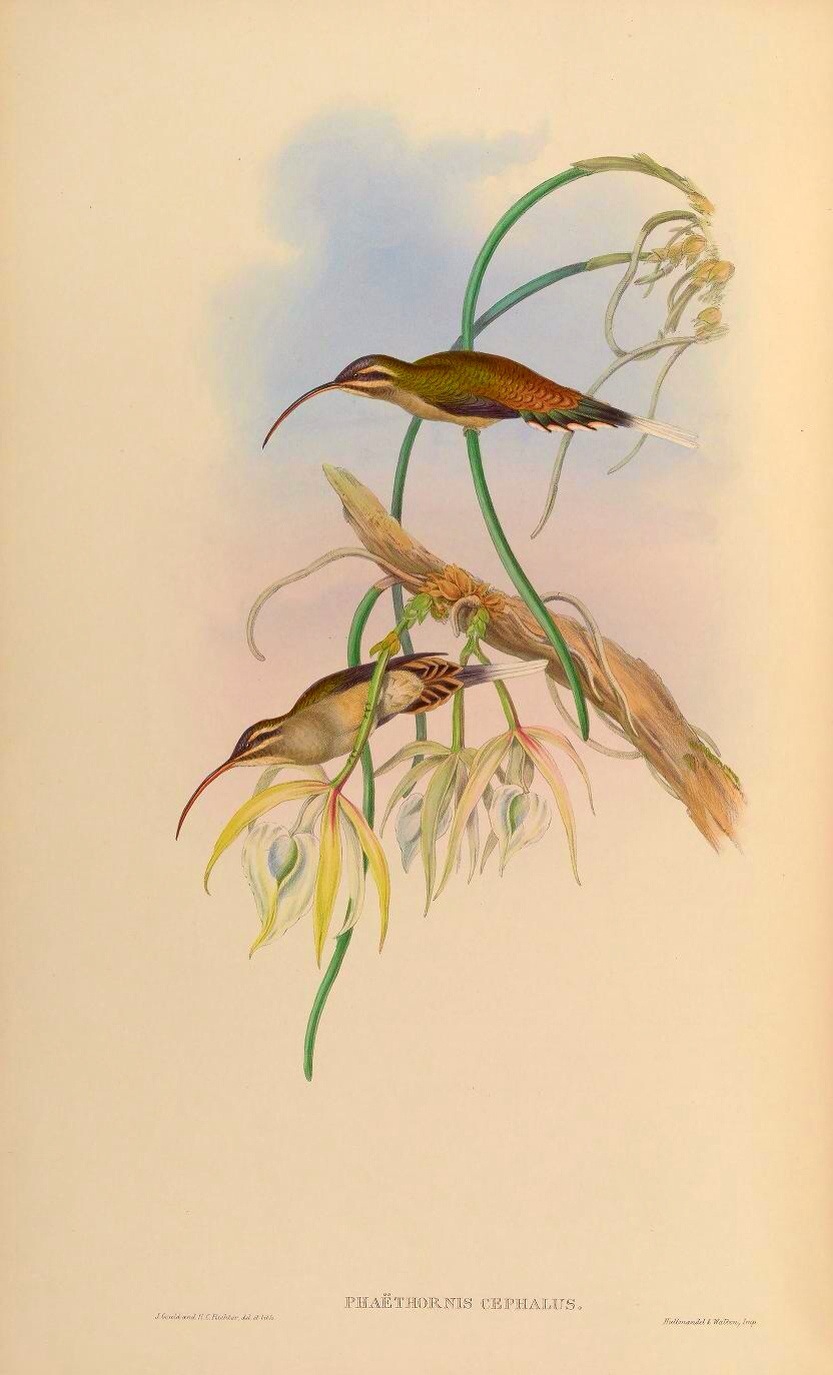 Parrot Woman took her two young birds and, with Hoya in his magic coat, flew up to the mesa. “Please keep my two children with you,” she said. At dawn, Hoya placed the two young parrots on the tips of the ladder poles. A village youth came out of the Kiva and saw the birds. He ran back inside calling, “Wake up everyone! Hoya is not dead. He has come back to his home with two young parrots!”

Hoya decided to fly to his beloved grandmother’s and she helped him paint a bird cage with many colours and they filled it with birds of matching colours. Back to Zuni village he flew, carrying the cage, which he placed in the centre of the plaza. Around it, he planted magic corn, bean, squash, and sunflower seeds. That very evening welcome rains came down gently. Next morning the sun shone brightly and warmly. When the Zuni villagers came out of their hogans, they were amazed at the sight before them! In the plaza centre, growing plants surrounded the beautiful cage of colourful, singing birds! From that moment on, all of the happy, dancing Zuni tribe accepted Hoya and his gifts. They learned to love him as one of their own. His wife they called Mother, and they called him Father of their tribe for many contented years.