Source to all birds on the Planet
admin
folklore, Scopidae
Comments

The Hammerkop Scopus umbretta, if harmed, can wreak vengeance on the perpetrator and his property â€“ the hills around the village could melt, his cattle could be hit by an epidemic, lightning may strike the man or he may die. It also predicts death by lurking in the water and stirring up pictures from the future. If it flies off your house and utter three cries, someone will die.

For the Zulu, it is the one bird that all people believe is a bird of very ill omen. It is also the symbol of vanity and human futility. When you see the hamerkop in the water, it always seems to be admiring itself in its reflection on the water. So the people believe that it is the symbol of pride and vanity. It is said that this bird is proud of its feathers and that it is always well groomed, making sure that there are no lice or fleas amongst its feathers.
Zulu people have a powerful symbol of futility, a symbol that reminds human beings that they are really nothing, and that their pride is nothing. This symbol is that of the feather of a hamerkop floating down a stream, futility, being carried away by time. 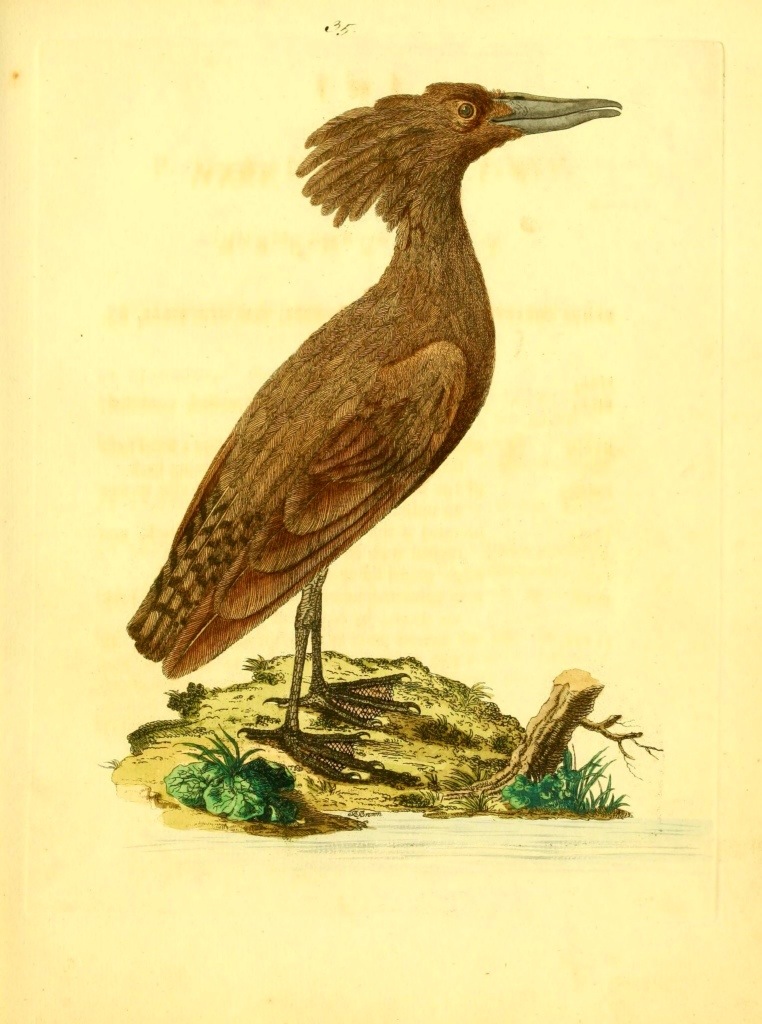 So feared is the hamerkop, that when people see it flying over someoneâ€™s village, they believe that a death is going to occur in that village. There are many beautiful songs in which they flatter this bird and ask it to go away peacefully. One of the worst things that can happen to a person in southern Africa is to dream about a hamerkop flying in the sky or wading through water. This means a great disaster will follow that person.

If the Takatra takes the hair of any person from whose head it has just been cut, and uses it as material in building its nest, such person becomes at once bald.

While the Hova and central tribes were still idolaters, it was believed that it was very unlucky should a Takatra fly across the path along which the idols were being carried; in such case they were immediately taken back to their dwelling-house. 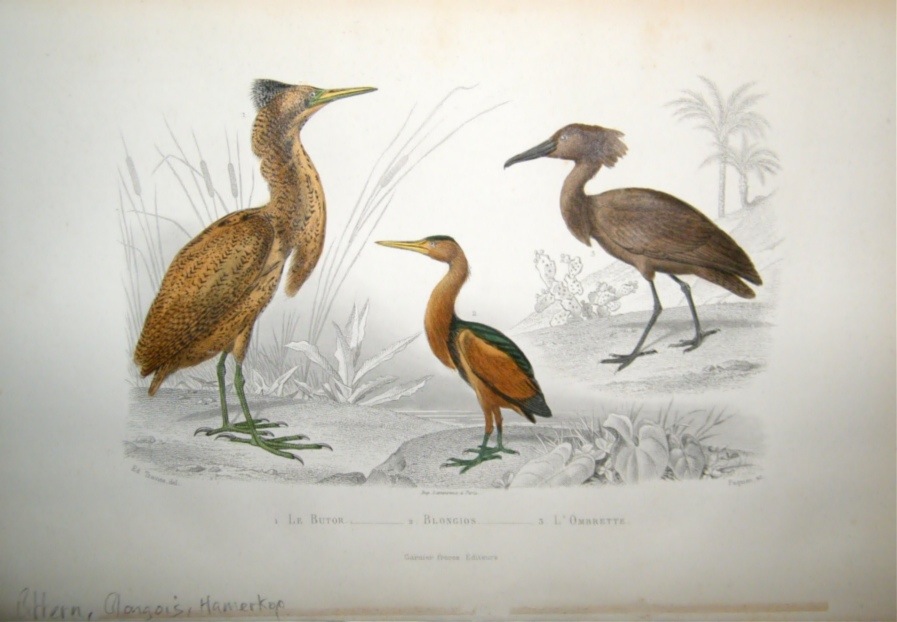