This story tells how the Raven came to birth. It is a Tahltan tribe story, an Indian tribe living in Britsh Columbia and Canada.

A number of people were living together near the sea. Among them was a man, gifted with magic power, who did not live with his wife. He did not allow any other man to go near her, and watched her very closely. He had a married sister, who gave birth to a boy who grew very rapidly. When he was old enough to travel about, his uncle asked his mother for permission to take his sea in a canoe. nephew hunting, and she consented. They went out to When they had gone some distance, the man drowned the boy by shaking the boat and let him fall in the water.

The man returned home, boy and told his sister the boy had fallen overboard and been drowned. His sister gave birth to another son; and when the latter had grown a little, his uncle asked the boy’s mother to let him go hunting. He drowned him in the same way. Thus he killed every son to whom his sister gave birth.

At last she gave birth to another son. This was Raven. He played in a manner different from other children. into the water He was fish, and other fond of carving wooden toys representing canoes, people, things, and played with them. When he was still a small boy, his uncle asked his mother to allow him to go with him She refused several times, saying, “He is my last child, and I do not want to lose him.” At last the boy said to his mother, “Let me go! I shall not meet with any harm.” She then assented, and he went. Before leaving, he hid a toy canoe under his blanket. His uncle asked him to sit on the prow of the canoe, and rocked the canoe until the boy fell into the water. He remained underneath for some time; then, after coming to the surface, he made the toy canoe assume large proportions, and paddled home in it. 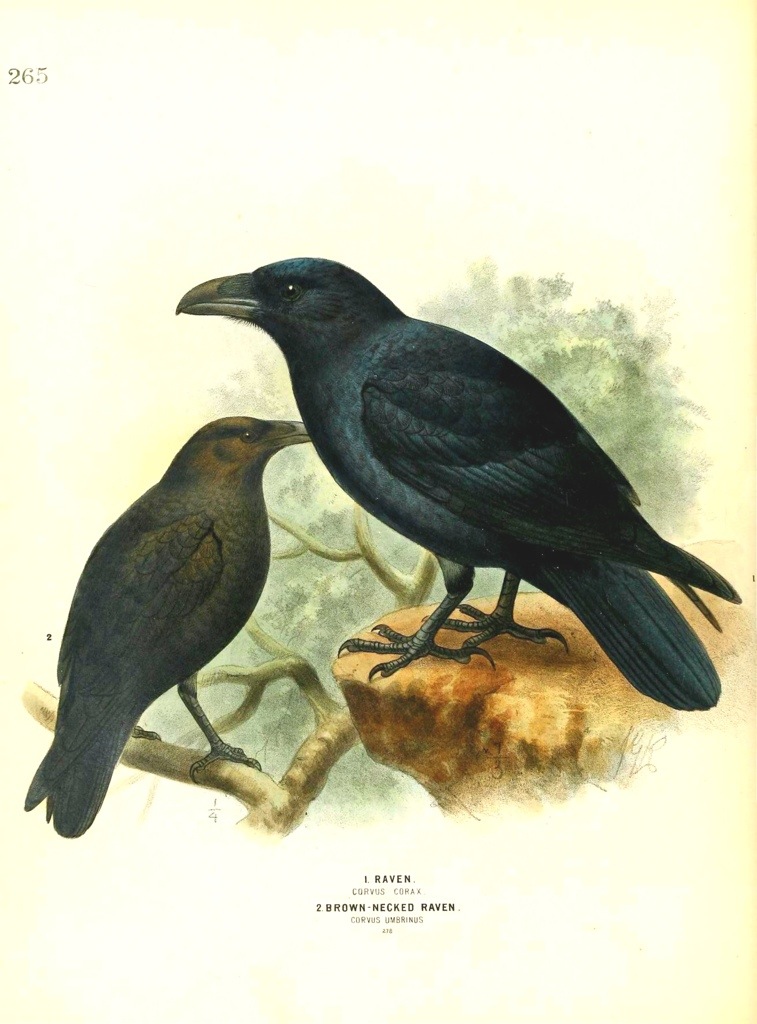 His uncle had preceded him, and told his sister that her son had been drowned, an;d that he was just as foolish as her other sons had been. Soon afterwards the boy arrived, and told his mother all that had happened. He said, “Uncle killed my brothers in the same way that he tried to kill me.” She was glad that he had returned, for she had given hunting. him up as dead. After some time the uncle asked the boy’s mother to allow him to go again. She consented, and the boy went. His uncle tried to drown him, but he escaped in the same manner as before. A third time he asked him; but this time he refused to go, saying, “You always try to kill me.” His uncle went alone; and when out at sea a considerable distance, the boy ran to his uncle’s wife’s house and played with her.

He noticed that she always kept her arms down. He tickled her to make her lift her arms. At last he clutched her abdomen and then she raised her arms. A bluejay flew out from one armpit, and a woodpecker from the other. She died immediately. Her husband knew at once that something was wrong, and came home. When he found his wife dead and the birds flown, he became very angry, and chased the boy, intending to kill him. The latter put his small canoe on the water. At once it assumed large proportions, and the boy embarked and escaped. After this he became Raven. He began to travel over the world, and never returned to the place where he had been born. 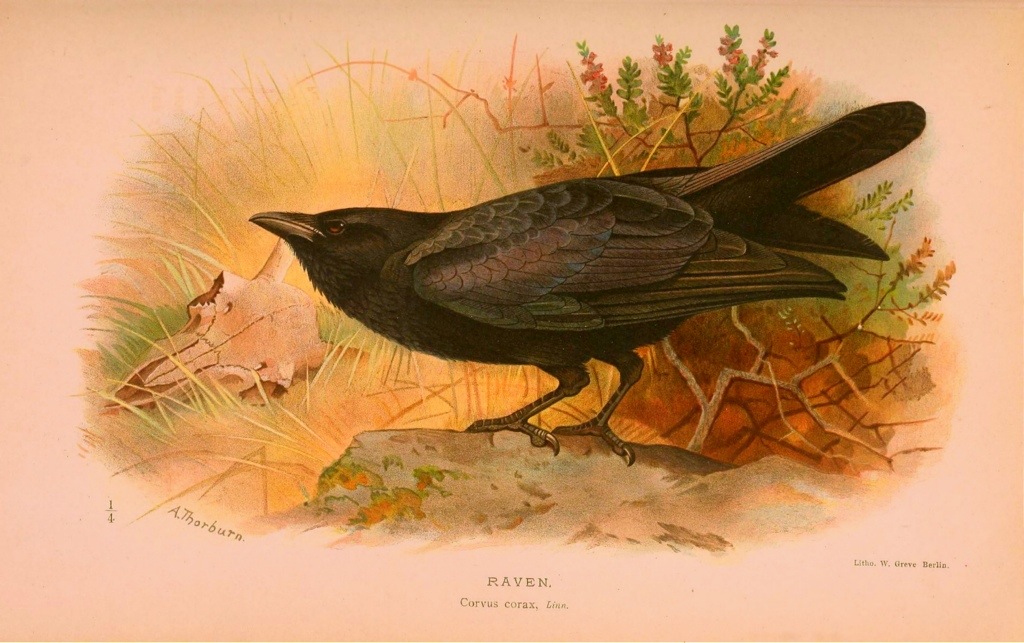