Source to all birds on the Planet
admin
folklore, Numinidae
Comments

There was a water-fowl called a Quasi and a land-fowl called a Chinanga. The Quasi made friends with the Chinanga, and said, ” Now we are brothers.” He came to see him and brought him a fish and said, ” When you come to visit me, you must do the same.”
Now some one came to the Chinanga and said, “The Quasi is dead.” He went to look for it, and met a land-bird. It said it would come too, so they went together to look for the Quasi’s home; but they could not find it. They came back and the Fowl which the Chinanga had met said, ” Come and see my home.” So he went and he saw many fowls there. He said, ” I would like to live here.” The Fowl said, ” All right; but have you a mother ” He replied, ” Yes, I have.” ” Well, you must kill her first.” He went and killed her; but he could never find the place again.

Then another Fowl went to him and said, ” Do you want potatoes ?” He said, ” Yes.” So they went to the Fowl’s garden. It was all stones and the potatoes were growing out of the stones. He said, ” What is this .-‘ Why is there no ground in this garden ?” The Fowl said, ” It is all right.” He said, ” No, I have never seen this. I am afraid of your potatoes.” The Fowl said, ” All right, you are a fool. 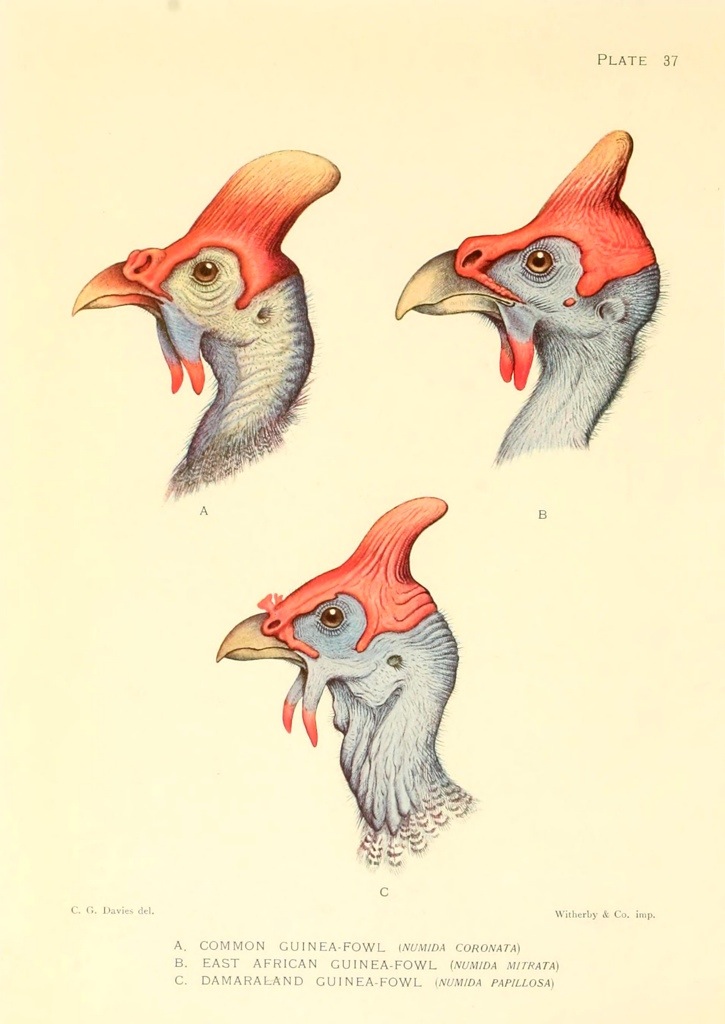