Source to all birds on the Planet
admin
folklore, Otididae
Comments

There was a man who went to make a garden. First of all he cut down all the trees; which had to be cleared away and went home that night to sleep. Next day he came to dig; but there was no longer a clearing, for all the trees were growing again. He cut down the trees again and went home at night to sleep; but next morning they were growing again in the same place. The third day he cut down the trees again and the next morning they were all growing again in the same place. He cut them all down again and that night he hid in the clearing. 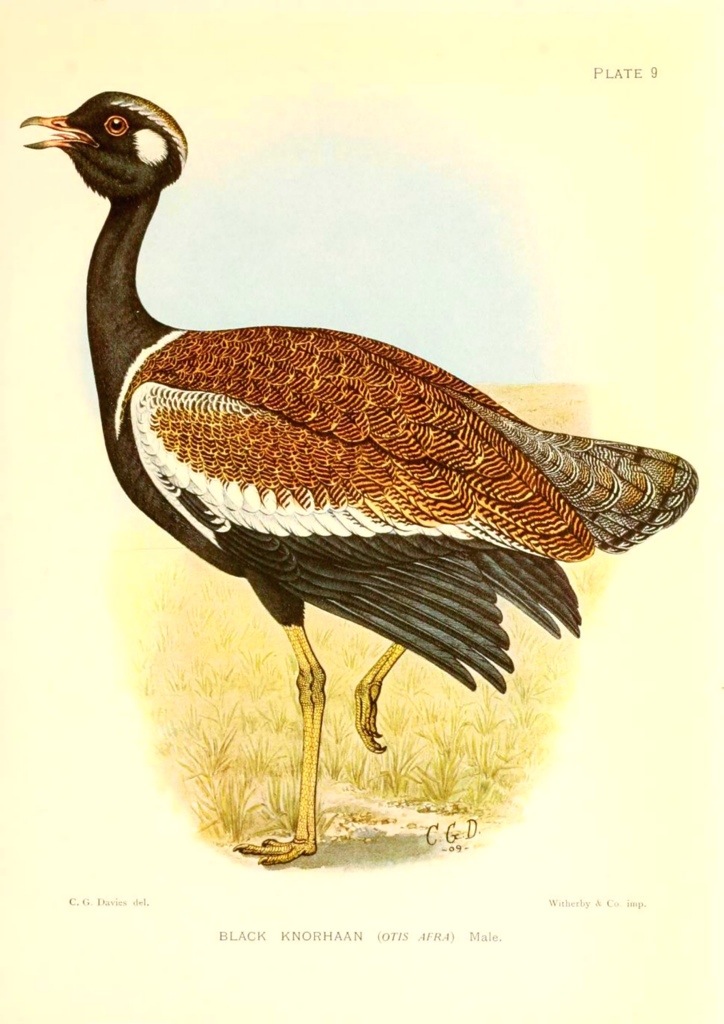