There was a man and he caught a Wood Pigeon and he put it in a cage. When he went out to work he left the bird at home and he told his Child never to open the door. The first day the Child called all his friends to see it. Next day the Child called his friends to come again and the bird sang again. The third day the children came again to listen and the bird sang the song again. The Child opened the cage and the bird flew out. All the children followed it to the shores of a great lake. It flew over and they were left behind. Only the Child himself saw a spider fasten his thread to the shore and run over the lake to fasten it on the other side.

The Child went over on the thread but the bird came back. He came back and caught it. He also caught a monstrous Locust and took both of them home and he met his Father and told him, ” I have caught the bird.” The Father said, ” Well for you that you did so, or I would have killed you ! ” Then he asked to see the Locust and the Child gave it to him to look at. It slipped out of his hands and flew away. The Child said, ” Go and find it as I found your bird, or I shall do to you as you said you would do to me.” The Father pursued the Locust; but he could not catch it, for it took one flight after another. He wandered far, always pursuing the Locust, for he dared not come back to the Child. 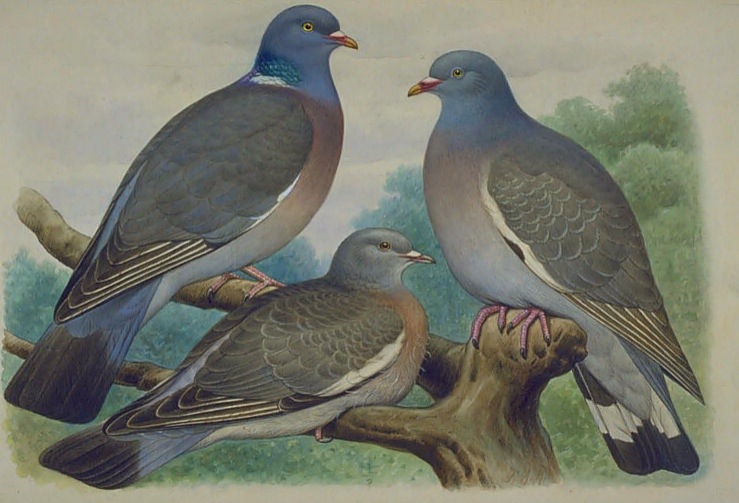