At one time there were no lakes. There were creeks and rivers, but no lakes. Raven wanted to make lakes, so he made a depression in the ground for to collect the water and a new lake began to form. Then he put fish in the new lake. After a time he returned to see if the depression had filled up, and how large the lake had grown to be. When he came to the place, he found the water all gone and the fish all dead, and in the depression lay a very large man with a great distended belly.

He saw the Snipe there running about, and asked him who the man was and what he was doing there. Snipe told him, “He lies there nearly all the time. He is gorged with water, and very seldom gets up.” Raven then knew that the man had drunk the lake. He took away Snipe’s short bill, and gave him a long, sharp one. He told him, You must help me. I will pay you. When the man sleeps, you must push your bill through his belly. He did as told. The water ran out until the man was empty and the lake full. Fish were than able to live in the lake again. 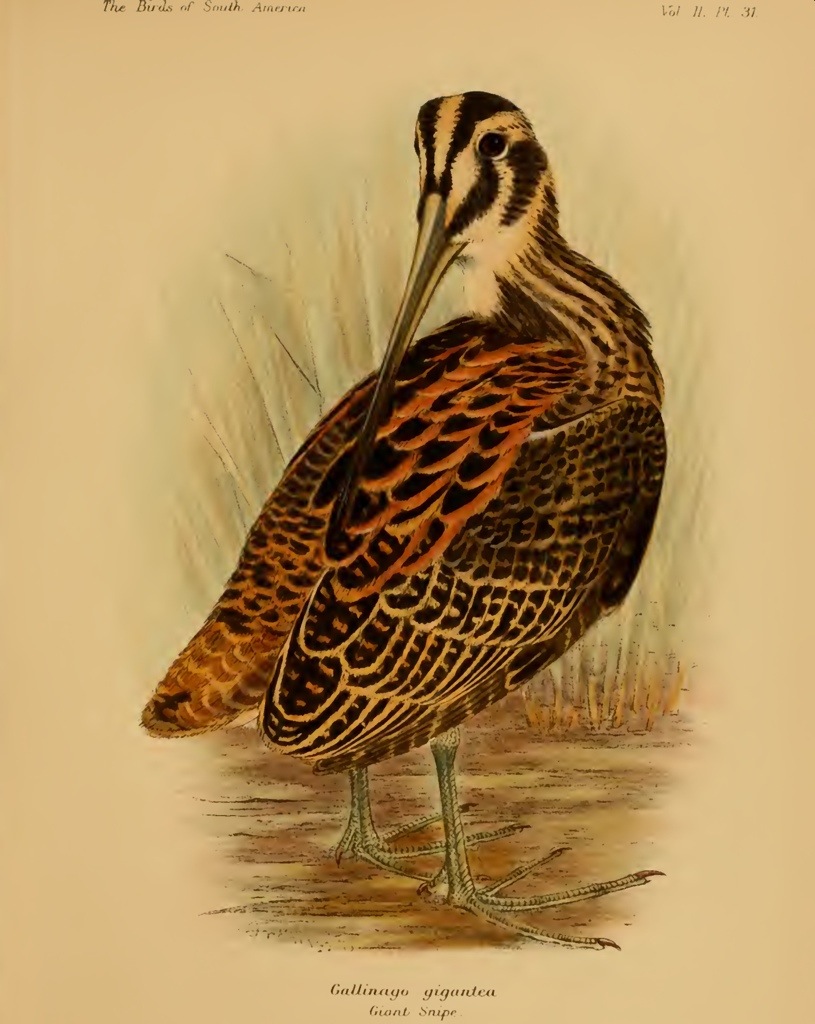 Raven told Snipe, you will watch the lake. If the water goes down a little, you must run along the shores and keep them damp, then the lake will keep full. This is why the snipe now has a long beak, and why snipes run about on the shores of lakes. Raven took water from the lake, and, filling his mouth, blew it out over the country here and there, thus forming many lakes.