In Liberia there is a great famine, and Nymo and Hornbill have become very hungry. They are “big friends,” so they decide to go into the interior together to look for food. They find a palm-tree full of ripe nuts. shells Nymo eats only Nymo the pulp of his nuts, and throws calls the away the hard which hold the kernels. is full Hornbill eats pulp, shells, and kernels. On their return, belly of palm-nut shells animals to tell them that Hornbill’s with the kernels in them, and urges the animals to make Hornbill go to the river and throw up the kernels; otherwise great misfortune will come to their country. The animals declare that what Hornbill has eaten is Hornbill’s own business, and they have nothing to do with it. 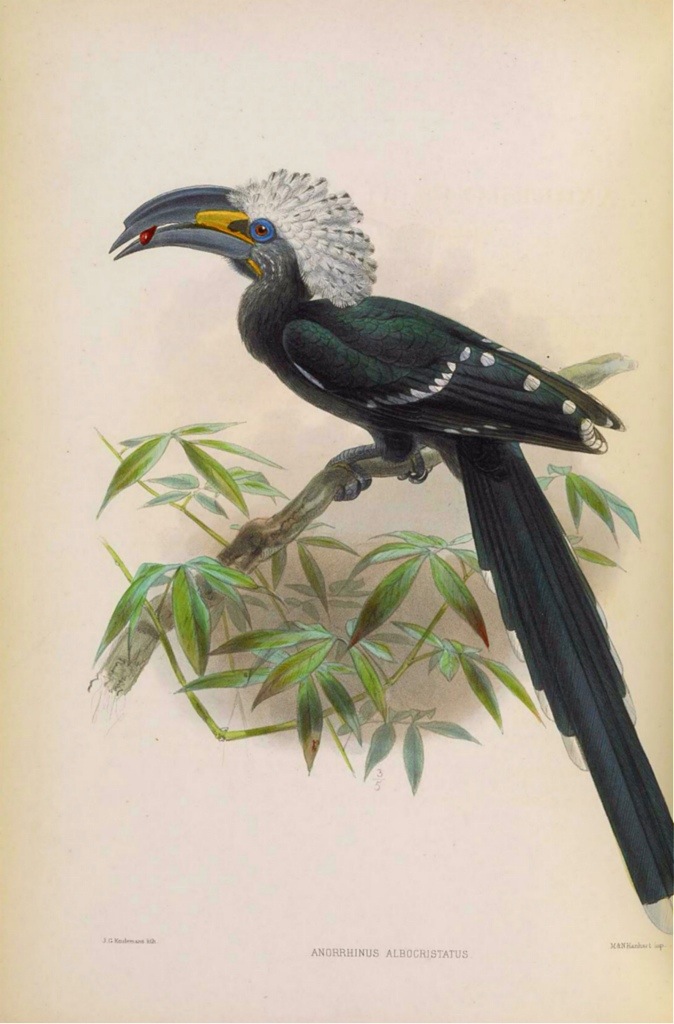 In flying about the country, Hornbill drops the palm-nut shells, and from them a palm-grove From these trees, Fisherman gets material to make fish- Hunter gathers nuts to make palm-oil to trade for gun, powder, and balls; and Small-Boy gets fibre to set bird-traps. The first time Fisherman uses the line, he catches a fish. The fish calls to his brothers to come and free him. Nymo hears, and says, “Didn’t I tell you that if Hornbill did not throw up those palm-nuts, plenty trouble would overtake us? It serves you right to get caught.”
Hunter went into the bush for game, and with his first shot he wounded a deer. The deer cried out for help. Nymo heard and said “when I warned the animals against Hornbill, you were in the crowd which told me that what one eats is his own business. You deserve to be shot.”

Small-Boy set his trap in a quiet place, and baited it well with rice. Soon some birds are caught, and cry out for help. Nymo hears, and says, “You too were present when I told about Hornbill. It is now too late for me to get you out of the trouble you have brought upon yourselves.” This was the beginning of the war which fishermen, hunters, and small boys have always carried on against these animals. 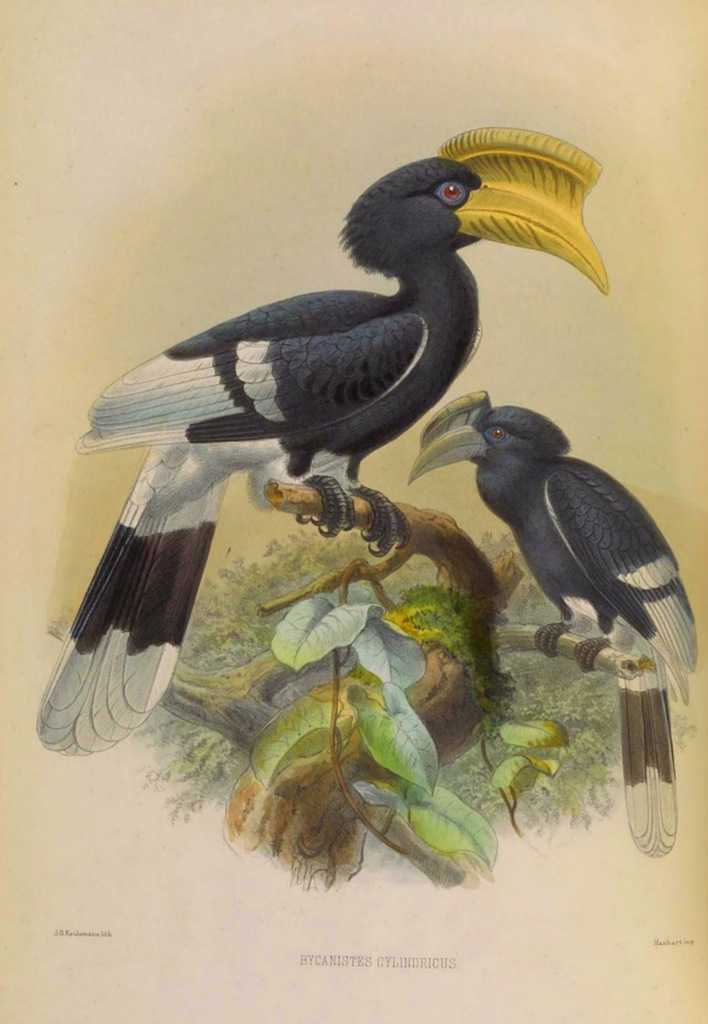