Mourning Pigeon and Branch-of-Tree had been friends for many years. Truly, their friendship was great. Then one day Pigeon insulted Branch-of-Tree’s wife. “Let us adjust this thing that has come between us, lest our friendship be broken,” said he to Pigeon. “No, the matter will rest as it stands,” answered Pigeon, and then he flew away. Up high into the air he flew, looking down scornfully at Branch-of-Tree. “Who are you? Why don’t you follow me? See how you must remain just where you are! And do I need your friendship?” These and many other taunting and insulting remarks he made as he flew by Branch-of-Tree from time to time that day.

The latter had for answer only the words, “Come, let us renew our friendship! As the afternoon went on. Pigeon’s flights by Branch-of-Tree became less frequent. After a time he ceased looking at his former friend as he passed him. Not even a single word did he speak. But every time he came within sight, Branch-of-Tree repeated, “Let us settle this matter!” Slower and slower became Pigeon’s flight. His wings refused to bear him along. “When I get to Branch-of-Tree this time, I’ll stop and rest, and talk over this matter,” he finally said, as he started towards the place where his friend was. But before he reached there, his wings refused to longer carry him, and down Pigeon flew, and dying as he struck the earth. Thus it happens when a person despises and forsakes his friends. 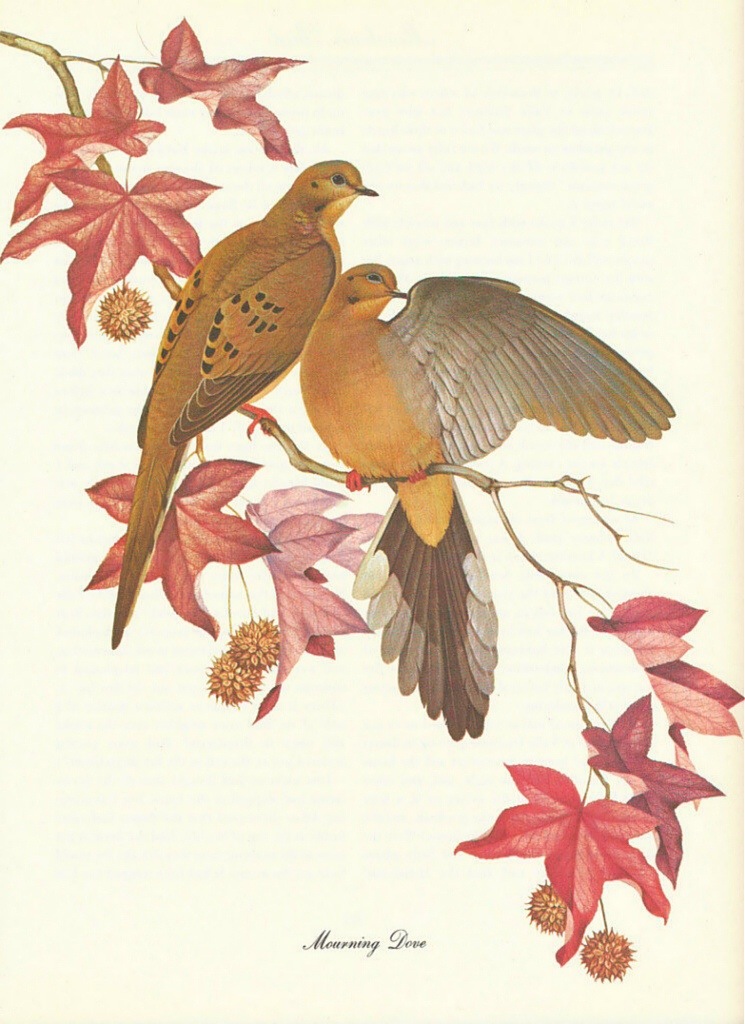