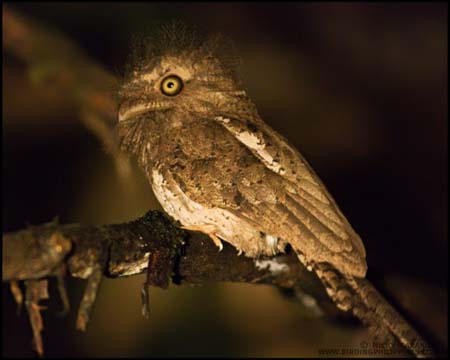 No data, but probably like B. javensis builds a small cup from its own down, placed on a branch. Clutch size 1-2 eggs,

Diet consists of insects and some other invertebrates. Picsk prey from trunk and leafs, also forages on ground.

Not yet recognized by birdlife or described in HBW