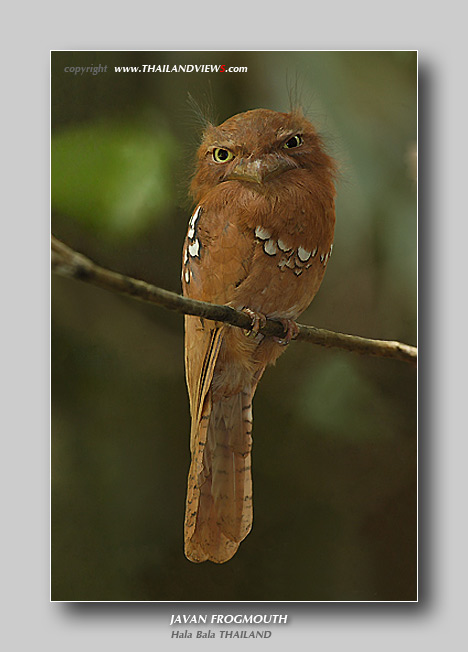 Male brown above, speckled with white and black spots. Eyebrow whitish and whitish collar across uppermantle. Below cinnamon, buff and white spotted with belly and flanks barred brownish. Female much lighter with less white.

Its natural habitat is subtropical or tropical moist lowland forests. Prefers densde forest where it is found in the understorey. Also found in tree-rich scrubland, lime crags and mangroves.

The global population size has not been quantified, but the species is reported to be scarce throughout much of its range