The Nage tribe of Indonesia believe the bapu spirits that reside atop the volcano Ebu Lobo assume the guise of a Brahminy Kite (jata) or a large, high-flying hawk (jata jawa) when searching for human victims, whom they characteristically kill in the form of spirit buffalo.

The following fable is told by the Visayan tribe of the Island of Mindanao. One day the eagle declared his love for the hen. He flew down to search for her, and when he had found her he said: I wish you to be my mate. The hen answered: I am willing, but let me first grow wings like yours, so I can fly as high as you. The eagle replied: I will do so, and as a sign of our betrothal I will give you this ring. Take good care of it until I come again. The hen promised to do so, and the eagle flew away. The next day the cock met the hen. When he saw the ring around her nek he was very much surprised and said: Where did you get that ring? I think you are not true to me. Do you not remember your promise to bemy mate? Throw away that ring. So she did.

At the end of a week the eagle came with beautiful feathers to dress the hen. When she saw him she became frightened and hid behind the door. The eagle entered, crying: How are you, my dear hen? I am bringing you a beautiful dress, and he showed it to the hen. But where is your ring? Why do you not wear it? The hen could not at first answer, but after a little she tried to deceive the eagle, and said: Oh, pardon me, sir! Yesterday as I was walking in the garden I met a large snake, and I was so frightened that I ran towards the house. When I reached it I found that I had lost the ring, and I looked everywhere for it; but alas! I have not yet found it. The eagle looked keenly at the hen and said: I would never have believed that you would behave so badly. I promise you that, whenever you have found my ring, I will come down again and take you for my mate. As a punishment for breaking your promise you shall always scratch the ground and look for the ring, and all your chickens that I find I will snatch away from you. That is all. Goodbye. Then he flew away. And ever since, all the hens all over the world have been scratching to find the eagle’s ring. 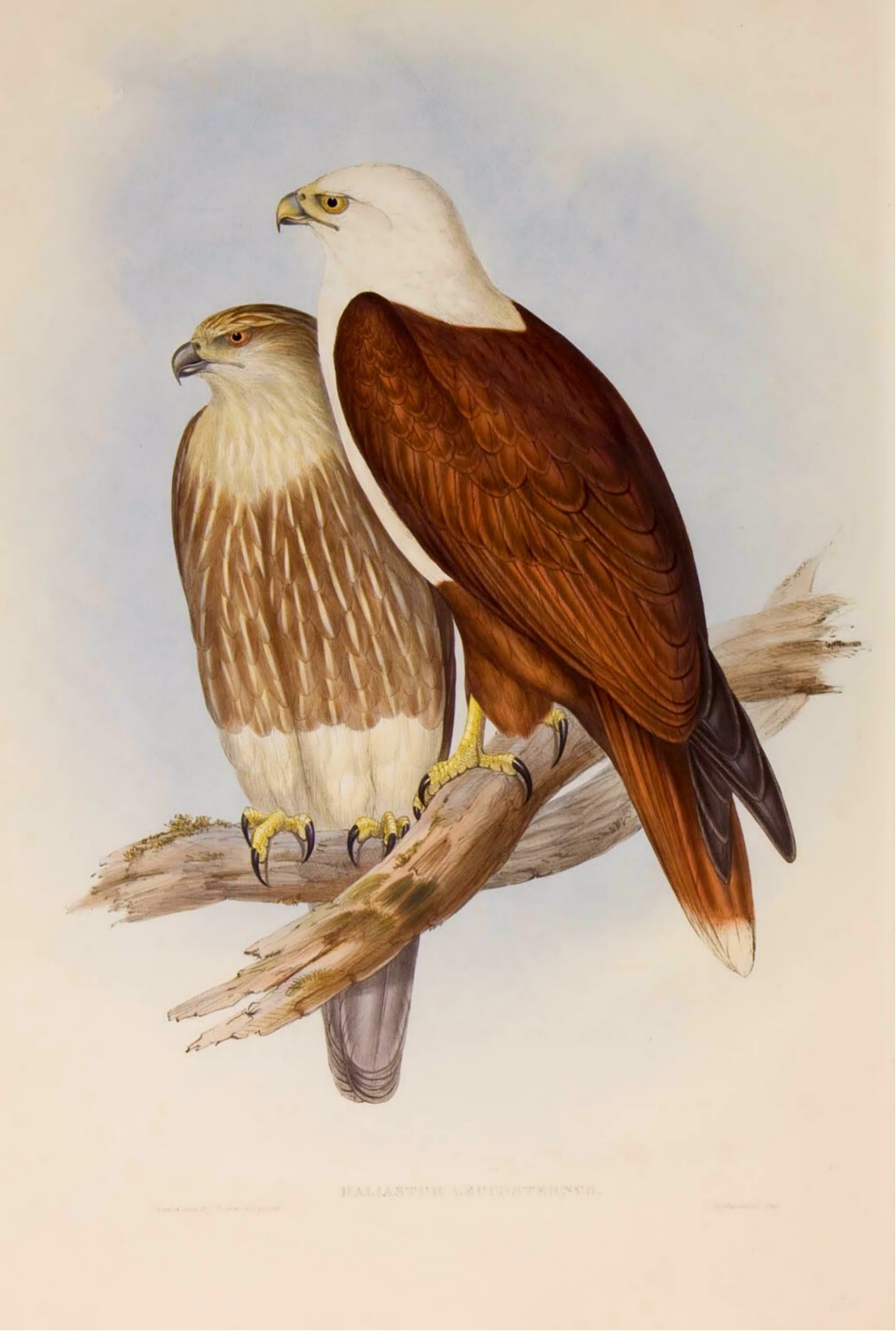 Forth, G. THINGS THAT GO PO IN THE NIGHT: THE CLASSIFICATION OF BIRDS, SOUNDS, AND SPIRITS AMONG THE NAGE OF EASTERN INDONESIA. Journal of Ethnobiology 18(2):189-209, 1998