Source to all birds on the Planet
admin
folklore, South America
Comments

Birds of ill omen are present in plenty. Chief among these is the goat-sucker (Caprimulgus). The Takutu Indians have the greatest superstition with regard to this bird, and would not kill it for any price. They say it keeps communication with the dead, and brings messages to their conjurers. Even the common people on the coast retain in a great measure this superstition, and hold the bird in great awe. Its nocturnal habits, the swiftness and peculiarity of its flight, and its note, which breaks the silence of the night, have no doubt contributed to the fear which Indians and Creoles entertain for the Wacarai or Sumpy Bird.

As is the case with even far more civilized nations, owls are of equally evil portent and may indicate sickness, death, the presence of an as-yet-unborn babe, or a birth. Thus, among the Pomeroon and Moruca Arawaks, the boku-boku, and the waro-baiya or maletitoro (both of them species of night-owl), and among the Demerara River Arawaks, the hututu (night-owl) and makudi (small owl) are said always to be heard when a person is sick or about to die. In the Pomeroon the morokodyi (night-owl) cries when a female in the house is enciente. On the Demerara, when the night-owl calls cuta! cuta! cuta! quickly, it is to notify that one in the family is about to give birth to a child; and when that bird mews like a cat, it is the notification of death. In French Guiana, on the upper Parou River, at an ApalÃ¤i village,

On the lower Amazon, a black eagle (Milvago nudicollis) locally known as the caracÃ¡ra-i, is considered a bird of ill-omen by the Indians; it often perches on the tops of trees in the neighborhood of their huts and is then said to bring a warning of death to some member of the household. With regard to remaining species of birds, the Pomeroon Arawaks believe that if the koko-bero flies over the house, some one in it will shortly prove pregnant, that or a little baby is about to be taken sick. The voice of the kwa-kwarra brings an evil message, similar to that of the boku-boku. The karÃ©o-obannahu is a small night-bird, so named after its note, karau! karau! and obannahu (the liver, the color of which it resembles). If its note is heard but faintly, some individual must be exceedingly ill: if distinctly, the patient is getting better and stronger. When the beletika cries, some one is about to be married; hence this token may be both of good and bad omen. Another set of bird-tokens may indicate approaching rainfall as well as accident. There is still another class of omens, indicative of either prospective good luck or bad luck. Thus, when on a hunting expedition, one hears the karrasuri, a small bird, uttering a kind of laugh, he is sure to kill something, but if it should cry shirai, he will get nothing. According as the bukulaura, another bird, turns its back or its breast toward a person, so will fortune or misfortune attend that person’s wishes in obtaining whatever food he wants. 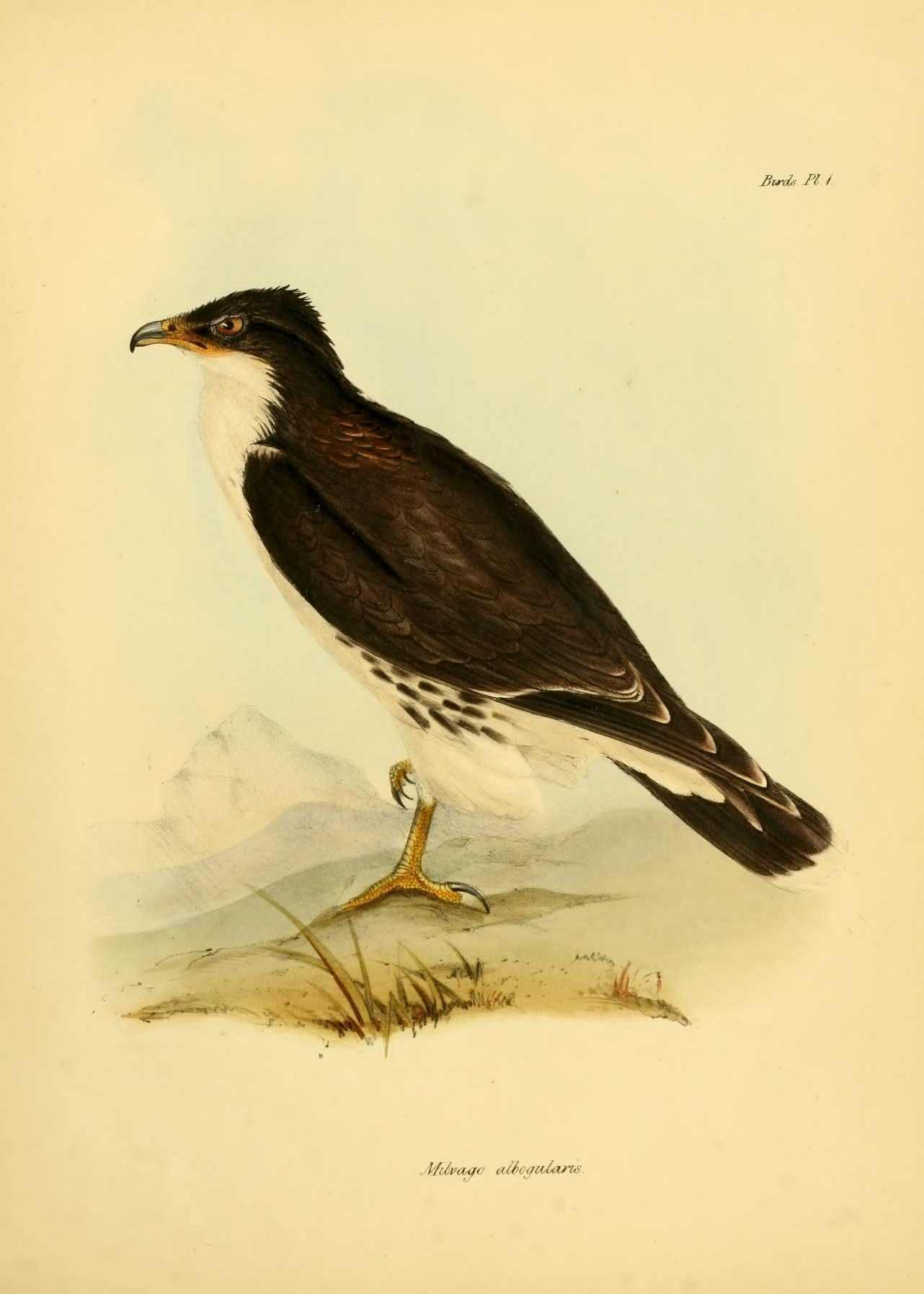 Furthermore, when walking along the pathway one must not mind if a munirikuti (species of black ant) bites his foot, because this means that he will obtain something very good and satisfying. Some Indians will never turn their back on a trogon: “He [the Indian] attributed his safety (from drowning) to the strictness with which the Indians had observed the proper respect due to a trogon that had flown over our heads in the morning: they have a superstition that if, on setting out on a journey, they should turn their backs to this species of bird, ill luck will surely follow.” The following are some miscellaneous examples of bird-omens: On the Pomeroon one must not gaze too long on the great red macaw, unless the individual wishes to become bald, presumably in view of the bird having its cheeks so markedly devoid of feathers. The advent of strangers is notified by the warracabba (trumpeter-bird) when it is seen playing about near the house, having in its mouth a leaf with which it is believed to be building a banab. On the Orinoco, in token of the Father coming to visit them, the Cacique said that on the previous day he had seen a bird with peculiar feathers and colors passing over his house: it gave them notice of his approach. Children are discouraged from picking up certain feathers, as these tend to weaken memory, and the handling of the feathers of a scissor-tail hawk, called by the Atorais chaouneh, conduces to insanity.

Annual report of the Bureau of American Ethnology to the Secretary of the Smithsonian Institution (1895), vol. 30 : 1908
← Previous Post
Next Post →