Source to all birds on the Planet
admin
folklore, Musophagidae
Comments

There are other birds avoided as ekoni, which may cause difficulty on delivery or deformation of the baby born from the parents who have eaten the birds of ekoni during pregnancy. Great blue turacoes and certain species of the birds of prey (nlukue) are such examples of ekoni. Moreover, young parents who have never lost their offspring are prohibited from eating three species of francolins (endonbi, ekonbi and koryakorya). These are called ekusa birds, which may cause the death of offspring if eaten by such young parents.

Great blue turacoes and a species of Muscicapidae called cheecheechee are said to be the birds of okapis. They inform the okapis of danger, the former by crying loudly on the treetop over the okapis, and the latter by making a noisy ” cheecheechee” call. 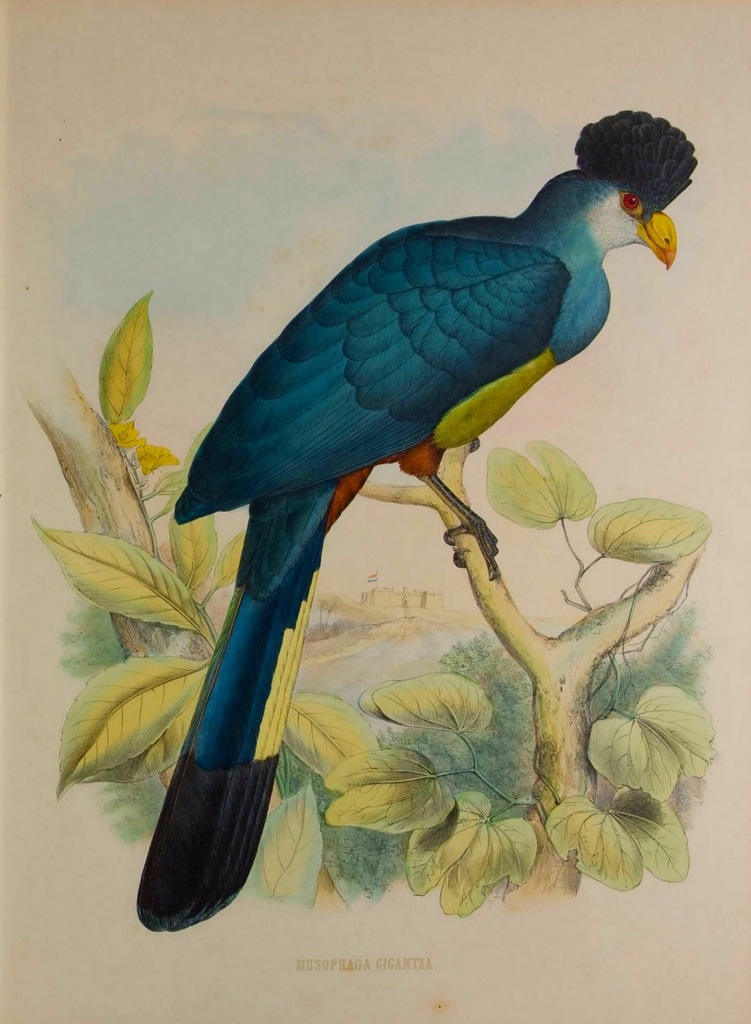