A person went hunting and made a camp. While he was sitting by it a Horned Owl and a Hawk. came flying thither. The Hawk came on without stopping and settled between the man’s knees. The Horned Owl came and perched on the other side of the fire. He kept saying, “Throw that one over to me,” but the Hawk answered, “Don’t throw me to him.” The Owl repeated the same words, “Throw him over to me,” but the other replied, “Don’t throw me to him.” Again the Owl said repeatedly, “Throw him over to me. If you give him to me, I will enable you to see at night.” But the Hawk answered, “Do not throw me there. He is a wizard. If you do not throw me to him I will enable you to kill all kinds of creatures.” “Give me that one,” replied the other, “and you will see like me.” If you do not you will kill all kinds of things the Hawk answered. “That creature is very bad. If you follow my advice you will come to do as I do in spite of the many snakes on the water which might hurt you.” In the same way the Horned Owl teased in order that he might kill him. When day began to break he turned about and discovered it. Then he jumped up and flew off. As he was going along the Hawk pursued and caught him, cut off his head and threw it down. Then he turned about and came back to the man. He pulled out his last wing feather and threw it down. “Take this with which I kill things and keep it and you can kill anything,” he said. Then he disappeared. 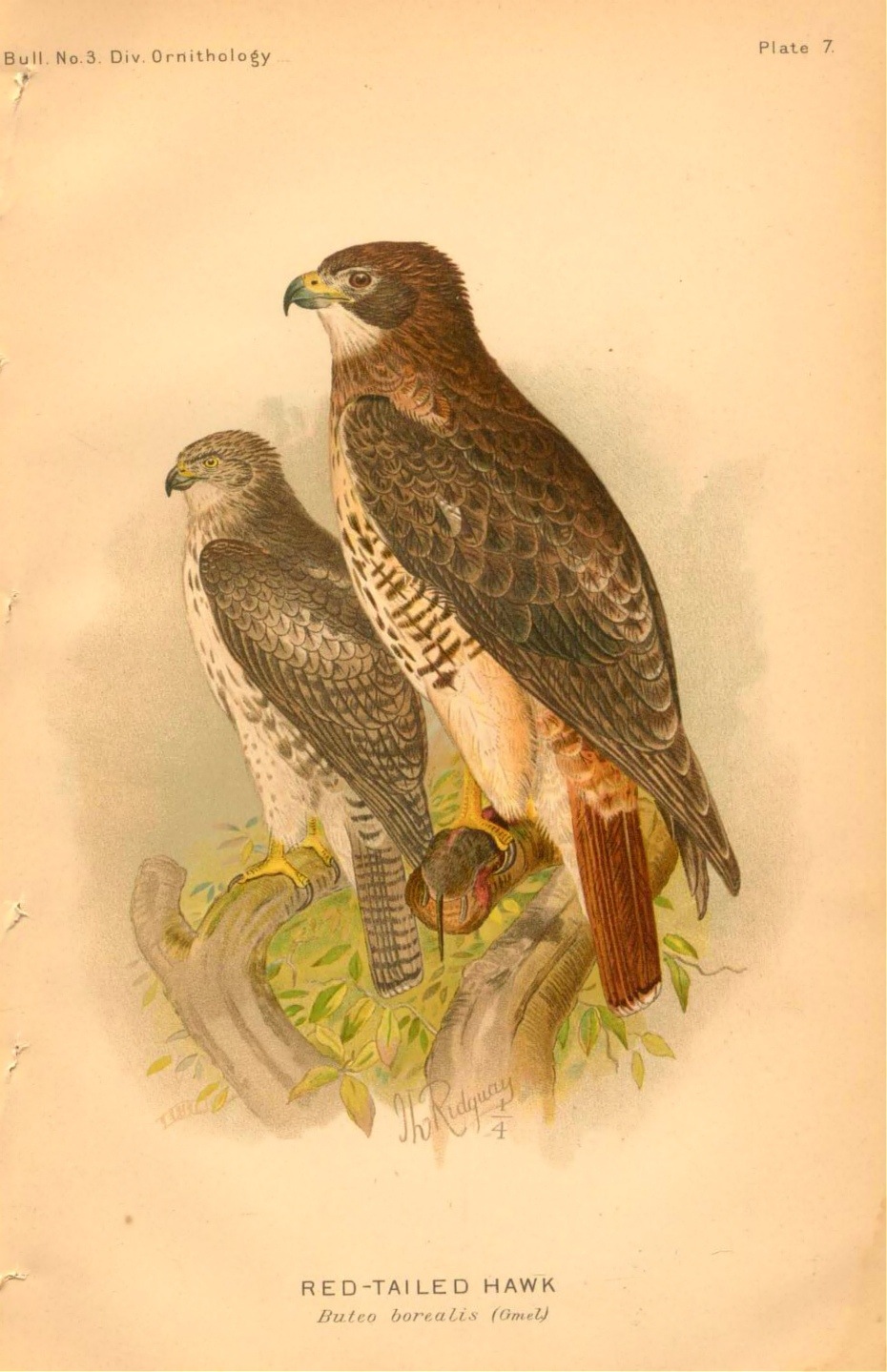