All the Mewan tribes, and many belonging to widely different stocks-including even the Washoo of Lake Tahoe and adjacent valleys east of the Sierra, class the Meadowlark among the bad birds. They say he talks too much and is a gossip and they do not like him. The Washoo call him Se-soo-te-ai-le and, like several other tribes, insist that he talks to them in their own language and always makes uncomplimentary remarks. He tells them that he sees right through them; that they are stingy and provide only food enough for themselves ; that they are dark on the outside only and under the skin are as white and mean as a white man, and so on.

An old woman had warned her children, Chipmunk and Meadow-Lark, not to go too far into the woods, because a hairy monster might kill them. One day the children disobeyed. The monster shot Chipmunk, and, when trying to seize him, scratched his back. The boy made his escape and hid in his grandmother’s tent. She put him first into a basket, then into a bag, but he would not sit still. Soon the monster Pcuanitim arrived, and searched for Chipmunk. The old woman denied having seen him. The boy’s sister Meadow-Lark, (who had been bribed with a string of beads that may still be seen around her neck) flew to the pole of the tent, and sang, Look in the clam-shell under the blanket in the bosom of grandmother! The monster took out the shell and found Chipmunk. At the same time he saw that the skin of the old woman was very fair. He asked her, What did you do to make your skin so white?
She replied that she dropped hot pitch on it. He asked to be treated in the same way. The old woman heated some pitch and held the monster down with two forked sticks. Then she poured the pitch over him, so that he died. 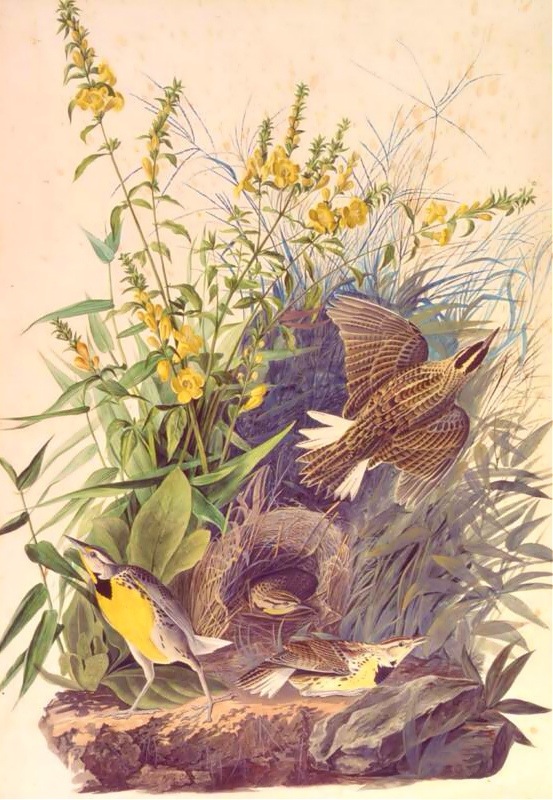