The Kwakiutl coastal Indians of British Columbia say the birds did not select their own costumes, but that one of their ancestors painted all the birds he found at a certain place. When he reached the cormorant his colors were exhausted and he had only charcoal left, hence the cormorant is wholly black.

A favorite tale with many variants describes how the vcormorant lost its voice. As the Haidas of Queen Charlotte Islands in Canada tell it. Raven once invited the cormorant to go a-fishing with him. The cormorant went, and naturally caught many fish, while the Raven took none. Then Raven, angry made the cormorant stick out its tongue. There is something on it, Raven said, and pulled the tongue out by the roots; and that is why cormorants have no voice. 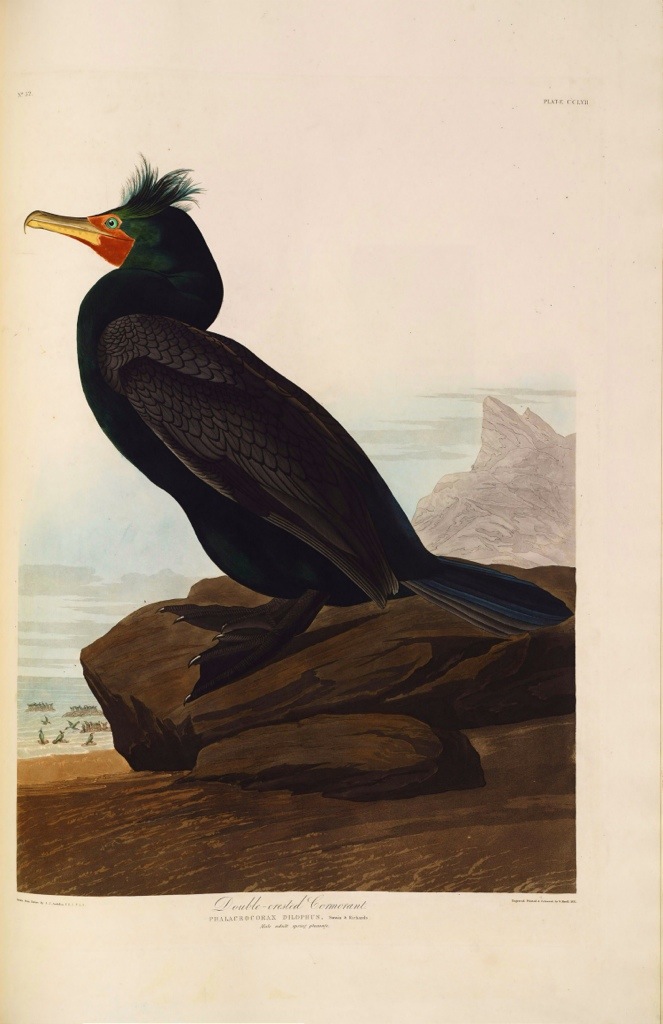