Source to all birds on the Planet
admin
folklore, Pycnonotidae
Comments

Mbuti boys in the Congo under initiation are prohibited from eating most birds, except some common birds as greenbuls and weavers. These prohibited birds are also regarded as kuweri. By imposing such food restrictions on the initiates, the Mbuti conceptualize circumcision as a social birth of an adult. The birds play another special role in a circumcision rite. There are songs about yellow-vented bulbuls (kpupele) and pigeons (efiti) sung by the initiates during the rite.

Yellow-vented bulbuls (kpupele) are the birds of tree pangolins and tree hyrax. While these two mammals belong to different families, they are nevertheless considered to be relatives due to their similar arboreal habits. 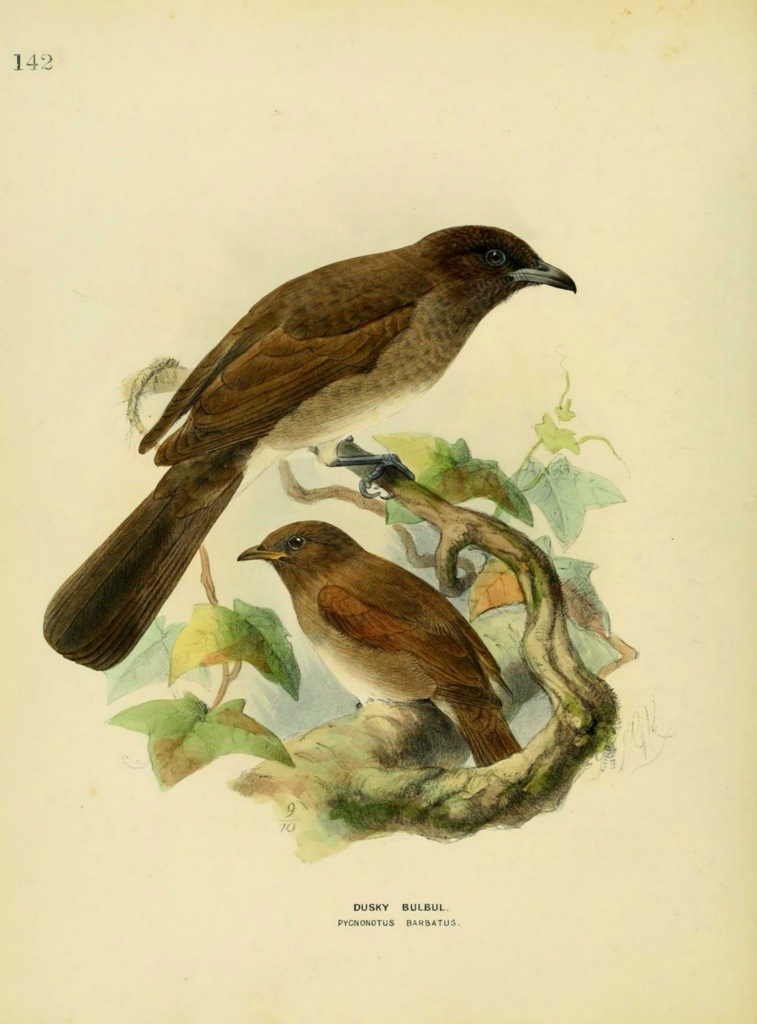