To African people the vulture was the symbol of fertility. It was the grandmother who laid many eggs according to one story. Eggs out of which emerge not little vultures, but any kind of animal that there is on earth. Some tribes believe that the vulture was the original great earth mother. And our people believed that where there are vultures, there, there is safety, there, there is purity, there, there is life. In the language of the Zulu people a vulture was called Inqe, which means the purifier, the one who cleans off the land. In the language of the Tswana speaking people a vulture was known as Lenong. Again we see the word, Nong, which has to do with fertility, with the fatness of the land. Thus the vulture is the fertilizer of the earth, the one who makes the earth fat. 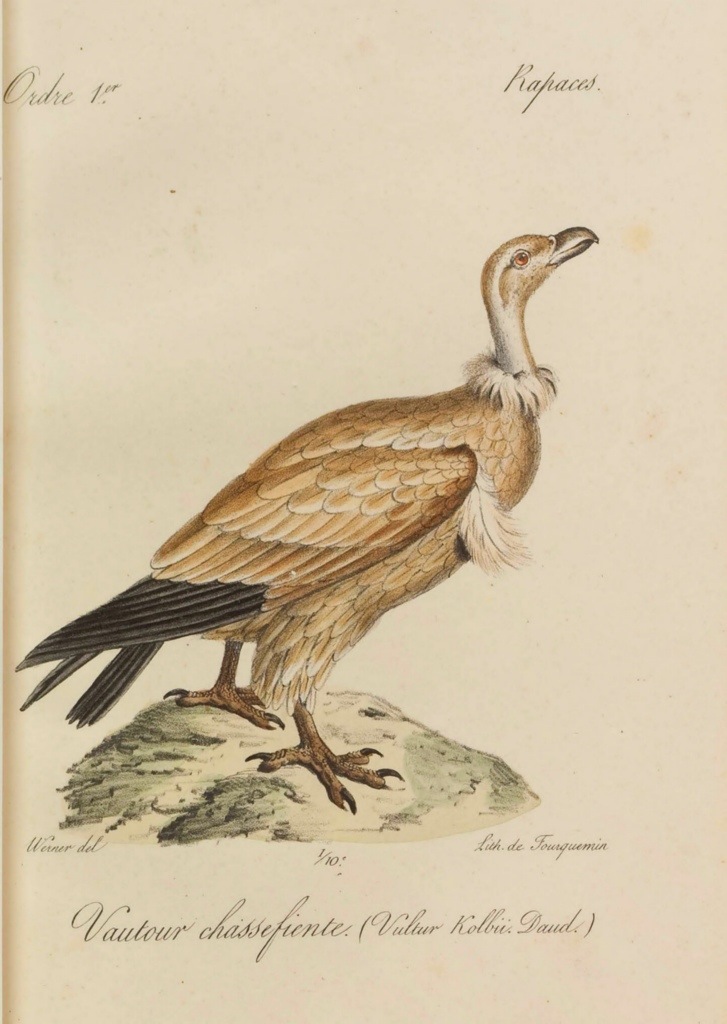