The Cape Dove has the strange name of Tsidzotononina (Unspeakable) among the Tankla or forest tribes, probably because its more common name had become tabooed or sacred through having formed part of the name of one of their chiefs. This seems confirmed by the fact that the other provincial name of this Dove, Katbto, is said to belong to a bird of bad omen. In Eastern Betsileo the Katbto is tabooed or sacred here, even to its name, so it is spoken of as the Tsitonbnina (not to be mentioned). 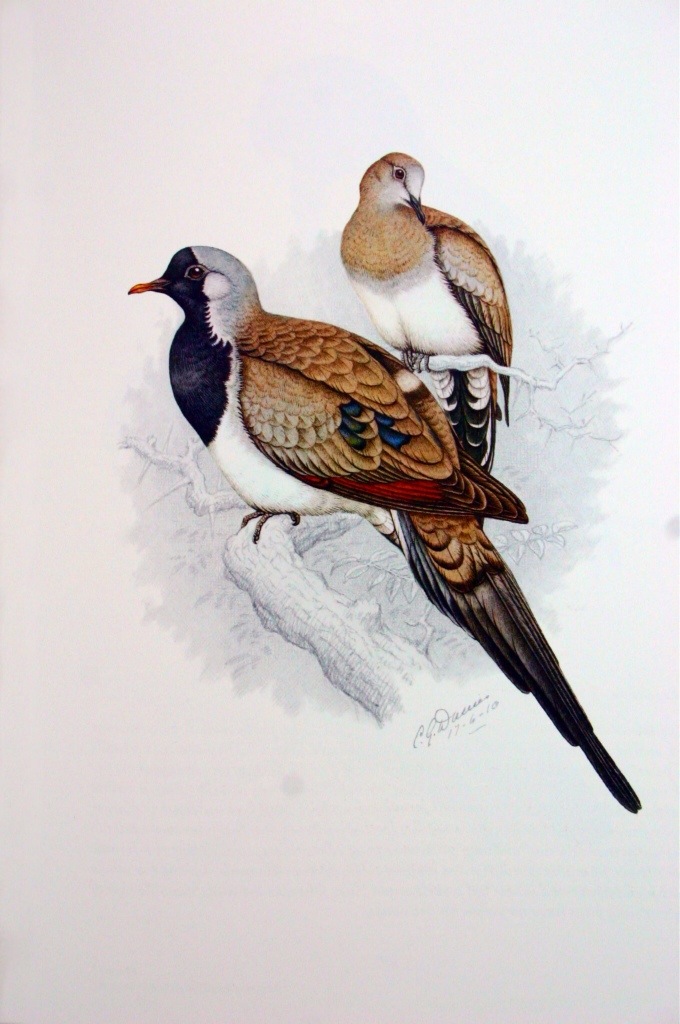 Sibree, James jr. On the Birds of Madagascar, and their Connection with Native Folk-lore, Proverbs, and Superstitions. Ibis, Volume 33, Issue 2, pages 194â€“228, April 1891