Source to all birds on the Planet
admin
Campephagidae, folklore
Comments

Jawayak-wayak (Black-faced Cuckoo-shrike) had a sore foot because it had a boil on it. Wakwak (Torresian Crow) went and burst the boil and, as he did so, pus flew up and into his eyes so that now Wakwak has white eyes. After that, Jawayak-wayak went and killed a kangaroo; but the other birds carried it because he still had a sore foot. They took it back home and set up a roast to cook it. Jawayak-wayak told Detdet (Rainbow Lorikeet) to take a slice of meat from the kangaroo and then fly away. He put a big slice of meat still hot and a bit raw on his back. Juices from the meat ran around onto his chest which became a reddish colour and is still like that to this day. He also told Weley (Red- winged Parrot) to take a piece and put it on his wing, which became reddish and stayed red until even now. When old lady Durrk (Emu) came back she was cranky about the kangaroo being eaten. She had collected munmun grass that she was planning to make into soup for everyone. She was so cranky that she made the munmun grass into her feathers and said that from then on she would never fly again. She put the digging stick into her mouth and down her neck: thats how she came to have a long neck. She also swallowed a big stone that got stuck in her throat near her heart and when she fluffs those feath- ers out you can still see that stone. 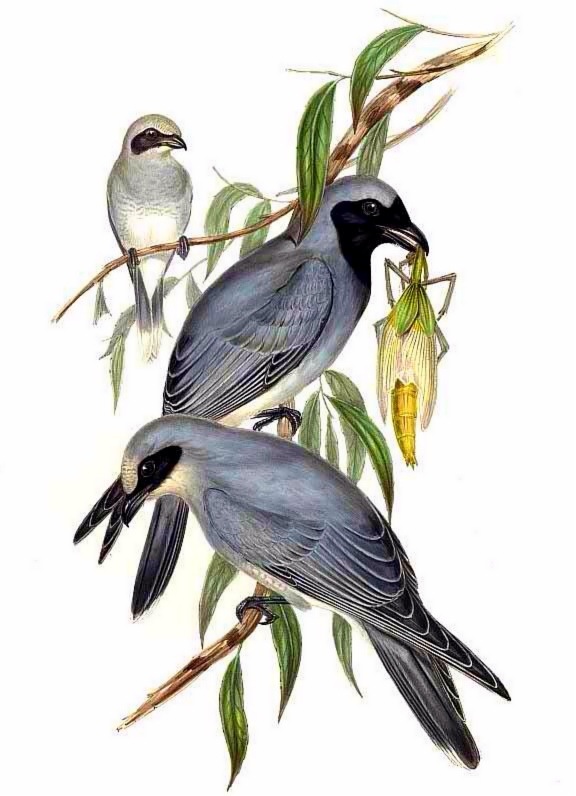