In the very beginning of things a trumpeter and a curassow decided upon a matrimonial alliance, but domestic troubles soon broke out, and there was no possibility of a reconciliation; it was thereupon decided to lay the case before the gods who live on the summit of Mount Duida. The wise gods ordered them to fight it out. In the course of the combat that followed the curassow pushed the trumpeter into the fire, burning off the feathers of the latter’s tail. The trumpeter promptly retaliated by pushing her mate into the fire, singeing his crest. Thereupon the gods decided that they should remain in this humiliating plight for the rest of their days, and so . . . the curassow wears a curled crest and thetrumpeter has a very short tail. 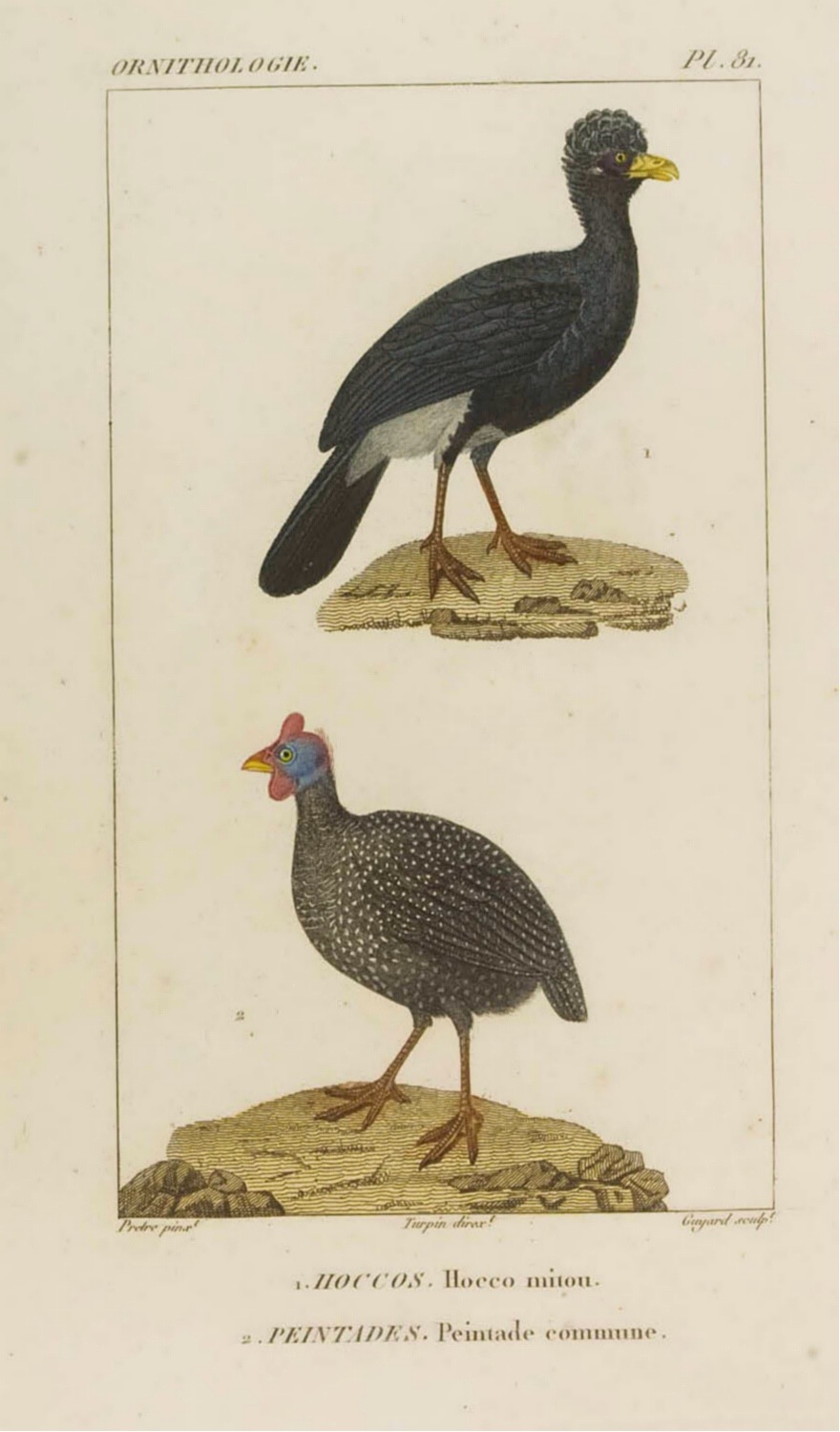