Among the Chippewas, when a son became old enough to leave boyhood behind, it was necessary for him to pass through twelve days of fasting, during which the great Manitou would come to him and free him from his childhood’s nature and instead give to him the strength and endurance of a braver manhood. One unable to endure this test to the end would be forever despised of his tribe.
The son of a great chief did not wish to follow his father into the deep forest to the trial lodge, which was to be the scene of his fasting. Though he was brave, he did not wish to be as the warriors who went forth to kill. He longed only to make others happy.
But the chief commanded and the son dared not refuse. During the long walk the father talked, every now and then stopping to mark the trees in the picture language of the Indian, that the way to their wigwam might not be lost.
After they arrived with a heavy heart he heard the sound of the father footsteps growing fainter and fainter as he departed; then he was alone with the silence.

On the eleventh day the youth had grown so faint with fasting that his voice could no longer be heard. Still the father said: Be brave! And again the dying footsteps and the silence and the hunger!
On the following morning the chief hastened to the trial lodge, but no youth was found. As he stopped to listen, a bird, such as he had never seen, on a bough nearby, called to him. Thinking some evil spirit had lured the boy away and had returned in bird form to mock at him, the father raised his bow to shoot.
Do not shoot, sang the bird, as if with human tongue. No evil spirit has harmed me; a good spirit came to me and bade me live. And the song I sing from the trees will be what my heart is ever calling: Be more gentle; be more loving. In the early morning, before the first faint streaks of dawn appear, he still calls to them from among the branches, and bids them, Be brave, a message always followed by a sweeter one, Be more gentle; be more loving. 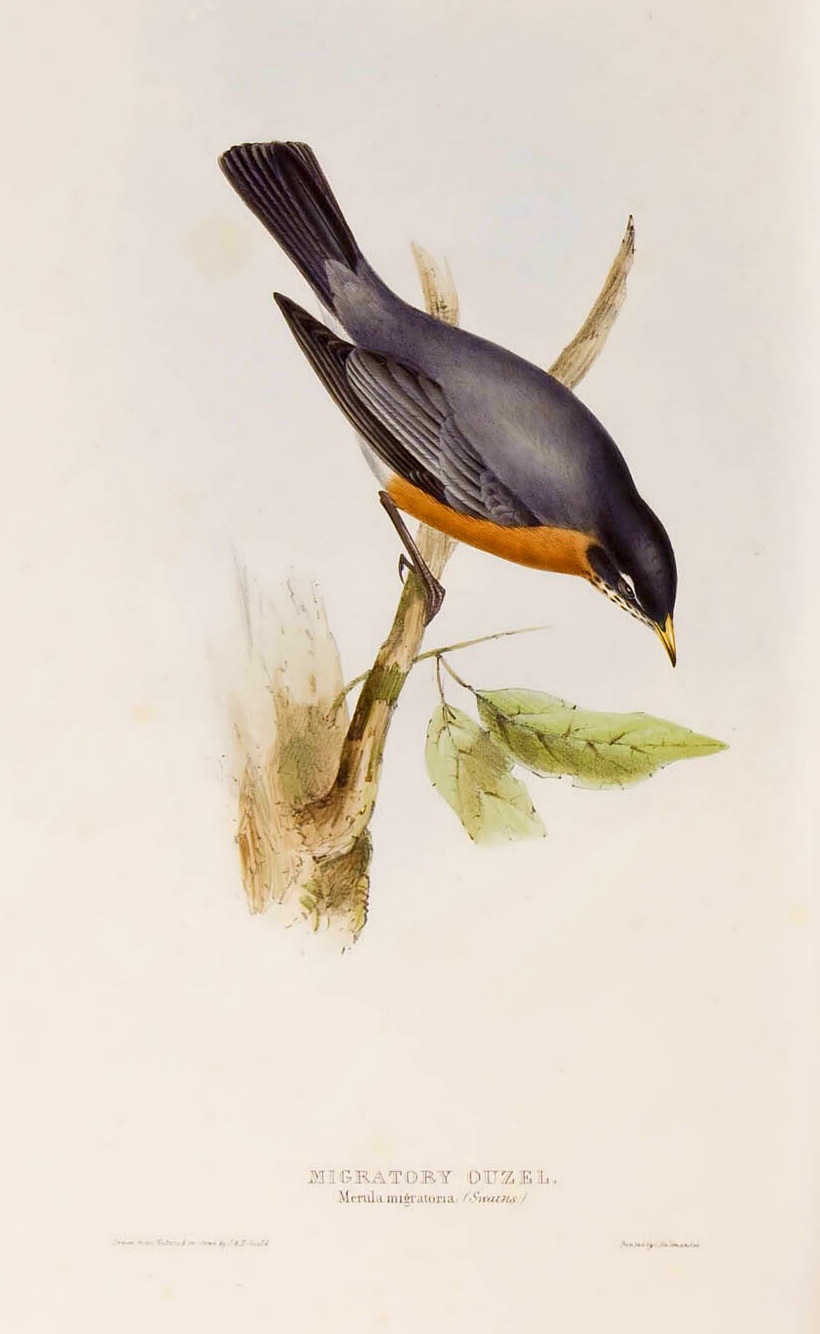