In the tales of the New England tribes, the crow did damage to the corn, hardly an Indian would kill one, because it was their tradition that this bird had brought them their first grain and vegetables. Carrying a grain of corn in one ear and a bean in the other from the field of their great god Cautantouwit in Sowwaniu, the Southwest, the happy spirit-world where dwelt the gods and the
souls of the great and good.

For the Paiutes it was regarded as the directing messenger from the spirit-world, because its color is a reminder of death and the shadow-land.

Taking up a pebble in his beak, the crow then dropped it into the water and it became a mountain towering up to the land of the dead. Down its rocky slope he brought his army until they halted at the edge of the water. Then taking some dust in his bill the crow flew out and dropped it into the water as he flew, and it became a solid arm of land stretching from the spirit world to the earth. He returned and flew out again, this time with some blades of grass, which he dropped upon the land thus made and at once it. was covered with a green sod. Again he returned and again flew out, this time with some twigs in his bill, and dropping these also upon the new land, at once it was covered with a forest of trees.

In the moon of falling leaves, an Indian mother, the wife of a chief, took with Jier into the forest her children that they might help her in gathering spruce boughs to be used in collecting the eggs of salmon. Leaving the children to watch a pile of boughs on the beach, she returned to find them gone. On calling to them to return she was answered only by the voices of crows flying about over the forest. For their wandering and disobedience they were doomed to live in this form forevermore, and to this day crows are carved on the totems of all of their tribe. 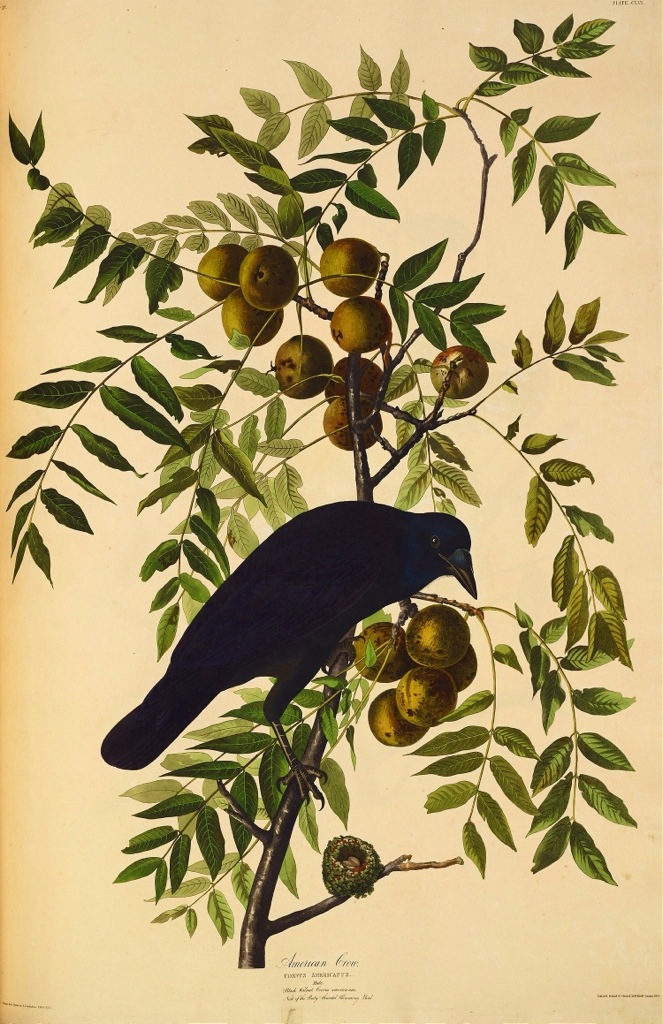